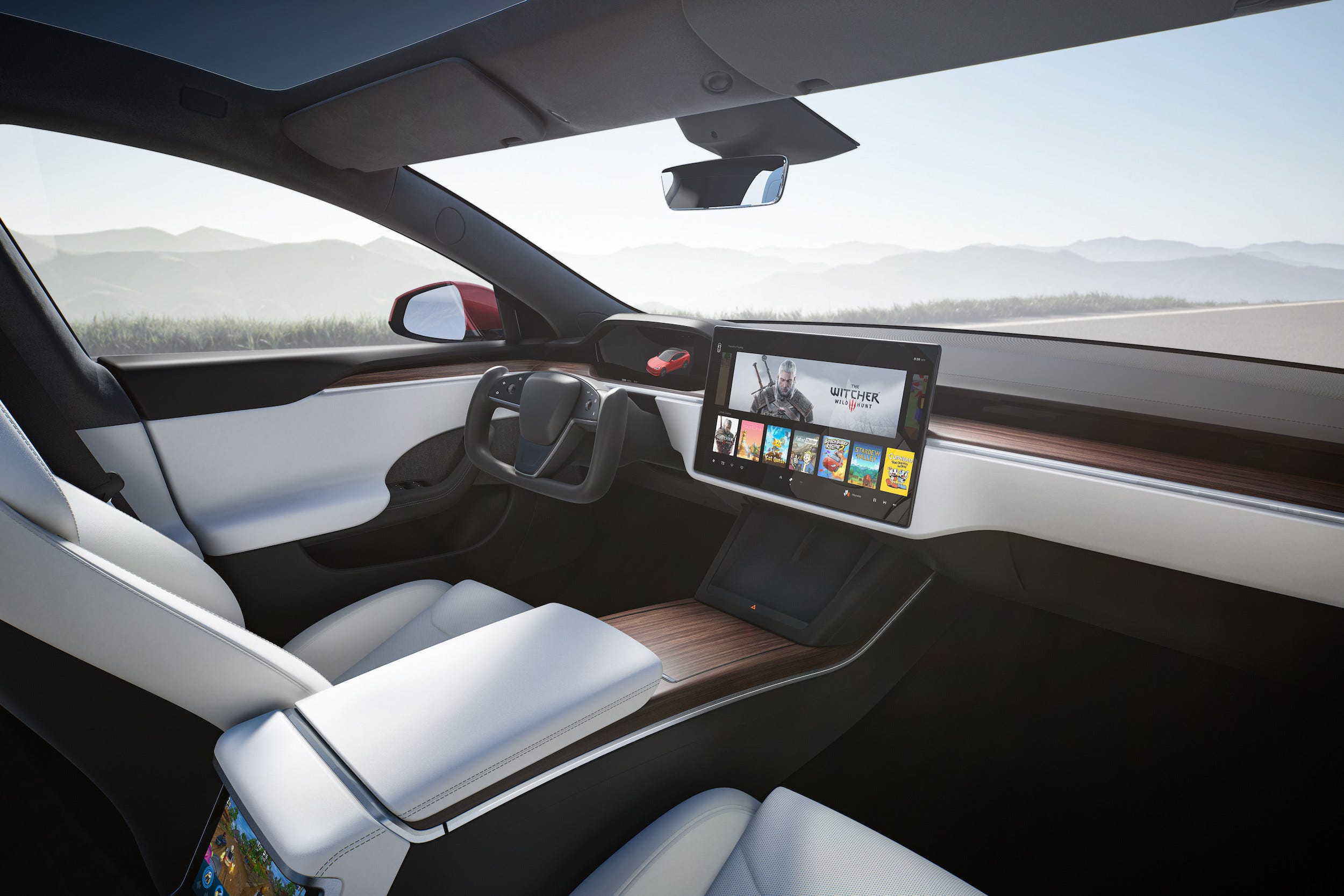 Tesla is locking access to video games while cars are in motion.

Tesla is locking a feature that allows drivers to play video games while the car is in motion.

The move comes after the National Highway Traffic Safety Administration (NHTSA) opened an investigation into why Tesla lets owners of its cars play such games while driving earlier this week.

According to The Verge, Tesla Model 3 drivers were able to play Sky Force Reloaded, Solitaire, and The Battle of Polytopia while the car was in motion. The vehicle also offers a drawing pad and a karaoke mode for music.

The games could be played by the driver or by the passenger in full view of the driver.

“Following the opening of a preliminary evaluation of Tesla’s ‘Passenger Play,’ Tesla informed the agency that it is changing the functionality of this feature,” an NHTSA spokesperson said in a statement to Insider. “In a new software update, ‘Passenger Play’ will now be locked and unusable when the vehicle is in motion,” the agency added.

The change is being rolled out as a part of Tesla’s holiday update, according to Electrek, which covers electric vehicles and sustainable energy.

The New York Times reported earlier this month one Tesla Model 3 owner discovered he was able to play some games using his car’s touch-screen while his vehicle was moving, putting a spotlight on distracted driving.

According to NHTSA statistics, around 3,100 people die annually in accidents involving distracted drivers.

Tesla did not immediately respond to Insider’s request for comment.