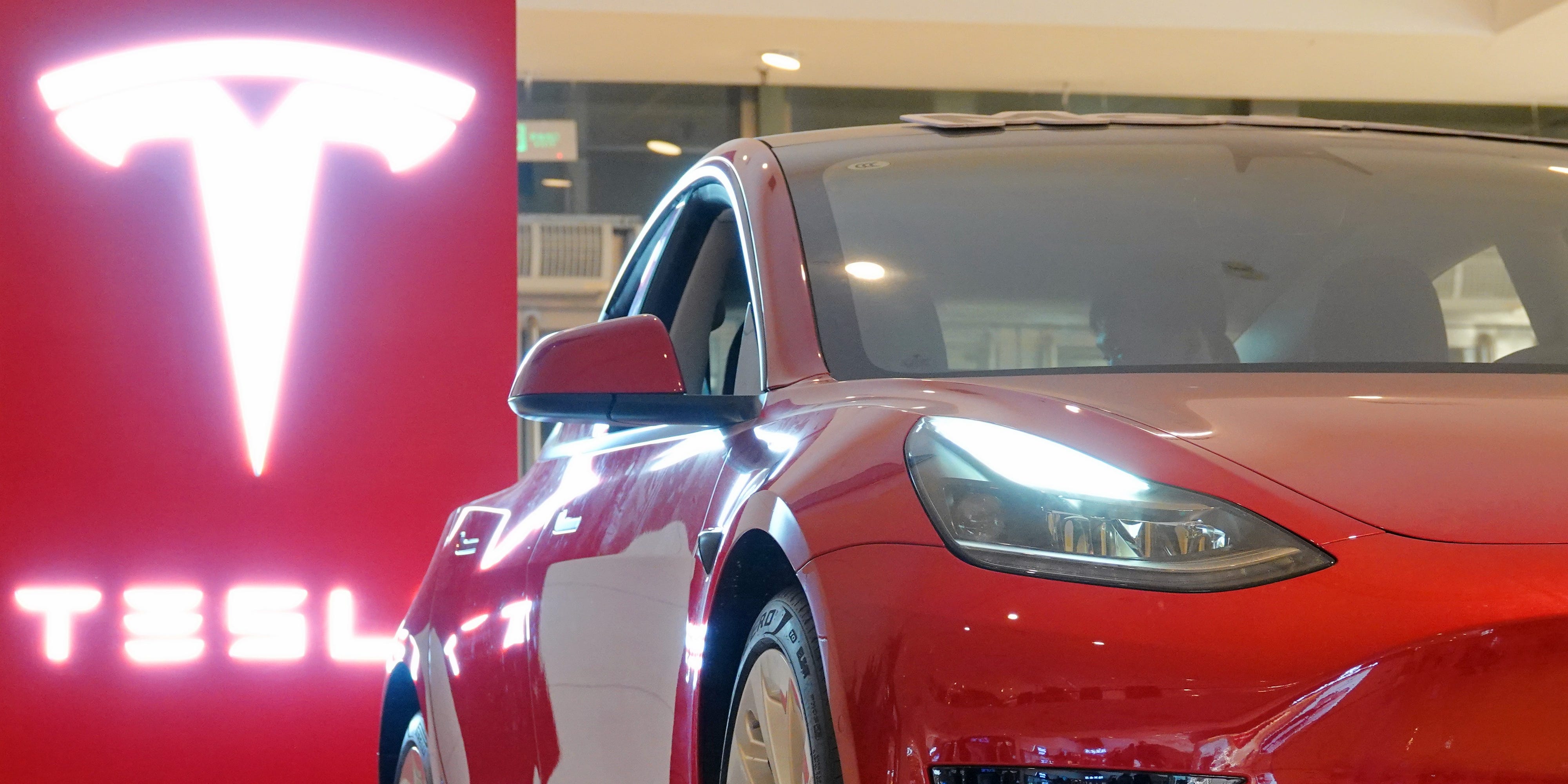 A Tesla Model 3 is displayed in China.

Tesla stock is poised for another big gain in 2022 as China remains a growth “linchpin” and production capacity doubles on the opening of new Gigafactories, according to a Wedbush.

Shares of the electric-vehicle maker, rated outperform, could soar to $1,400 in the next 12 months, predicted Wedbush analyst Daniel Ives, reflecting a 28% rise from Monday close of $1,093. He gave a bull case price target of $1,800.

“The linchpin to the overall bull thesis on Tesla remains China, which we estimate will represent 40% of deliveries for the EV maker in 2022,” Ives said in a note Tuesday.

Despite the chip shortage, which has plagued Tesla and every other automaker, he maintained this was a “transitory” issue. Instead, Tesla has a “high-class problem” of more demand than supply, he added.

Meanwhile, the new Gigafactories opening in Austin, Texas, and Berlin should help alleviate global production bottlenecks, according to the analyst.

“We believe by the end of 2022 Tesla will have the capacity for overall ~2 million units annually from roughly 1 million today,” he added.

The Berlin plant will resolve the logistical crises facing Europe, despite the red-tape bureaucratic issues the EV maker still has to resolve, Ives said.