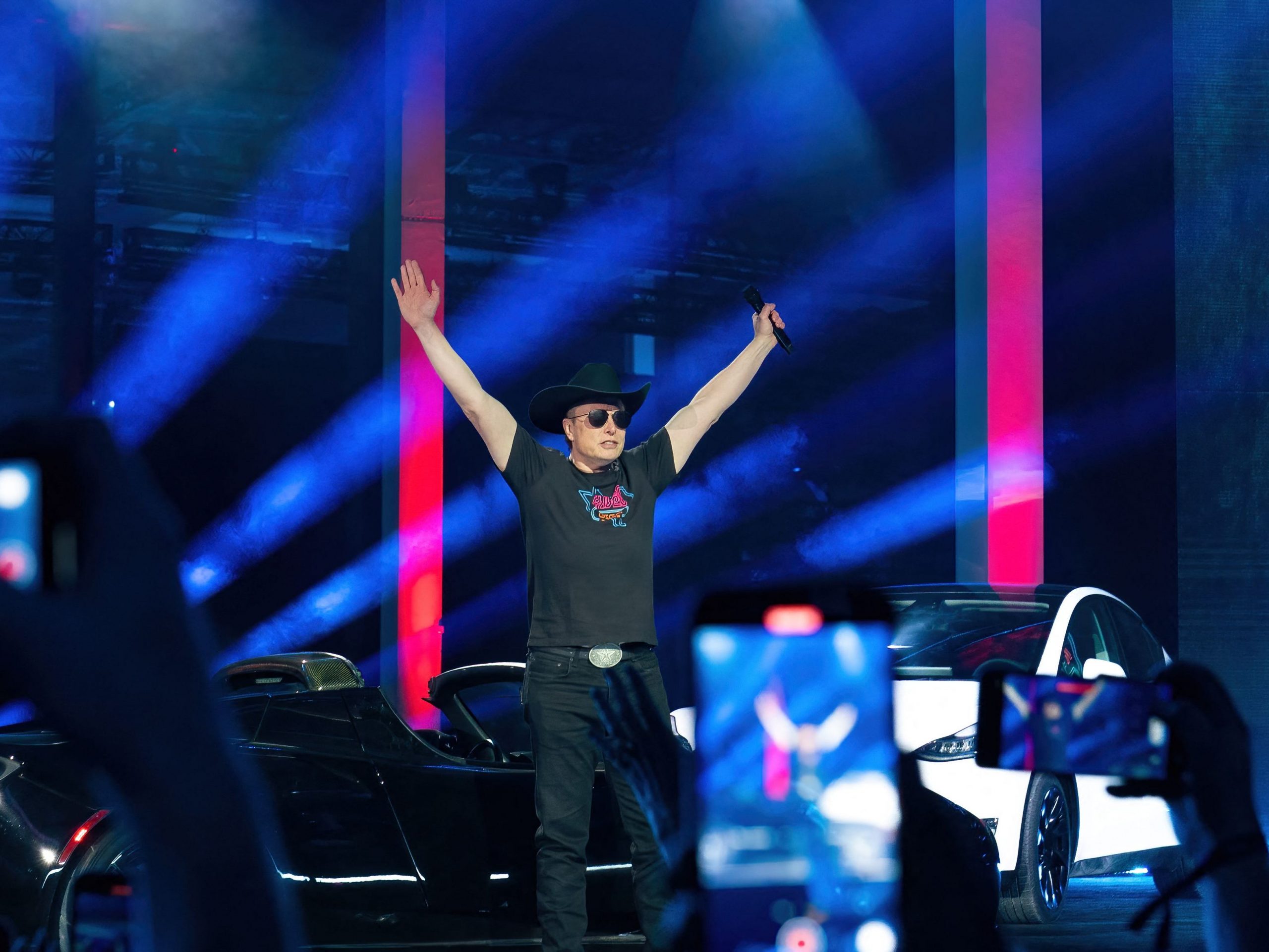 Elon Musk’s decision to abandon his takeover bid for Twitter is expected to help Tesla’s stock price recover from big losses this year, according to a respected tech analyst.

Dan Ives of Wedbush Securities said the deal had been a burden on Tesla stock, but a likely legal battle will continue to deter some investors.

“For Tesla’s stock this will be some relief rally as this situation was an overhang on the stock, but the Street is wary of the looming court battle ahead between Musk and the Twitter board,” Ives said.

Shares in Tesla, where Musk is CEO, rose 2.2% in after-hours trading on Friday after Musk said he was pulling out of the deal.

The stock closed at $752, valuing the company at almost $780 billion, but the shares have fallen 37% this year. However, they are still 14% higher than in July last year and it remains the world’s most valuable car maker by far.

Twitter shares fell more than 5% in after-hours trading to $35. The company is now valued at just $28 billion – $16 billion less than Musk had offered.

The deal has clearly weighed on Tesla’s share price, and therefore Musk’s net worth. The world’s richest man has lost $65 billion since he decided to acquire the company, Insider reported, while the car maker has lost about a quarter of its value since the deal was announced on April 25.

Musk sold Tesla shares worth $4 billion in two days after he agreed to buy Twitter.

Throughout the takeover process, Musk claimed that Twitter was not a distraction to his work at Tesla and his other company SpaceX. In May he tweeted that was spending less than 5% of his time on the Twitter deal in response to a meme.

Tesla has also been hit by a wider market sell-off amid the worst opening half to the year for stocks since 1970, lockdowns affecting Tesla’s Shanghai factory, and mounting competition from other carmakers.

However, things may be looking up for Tesla, which more than doubled production in China in June compared with the previous month.