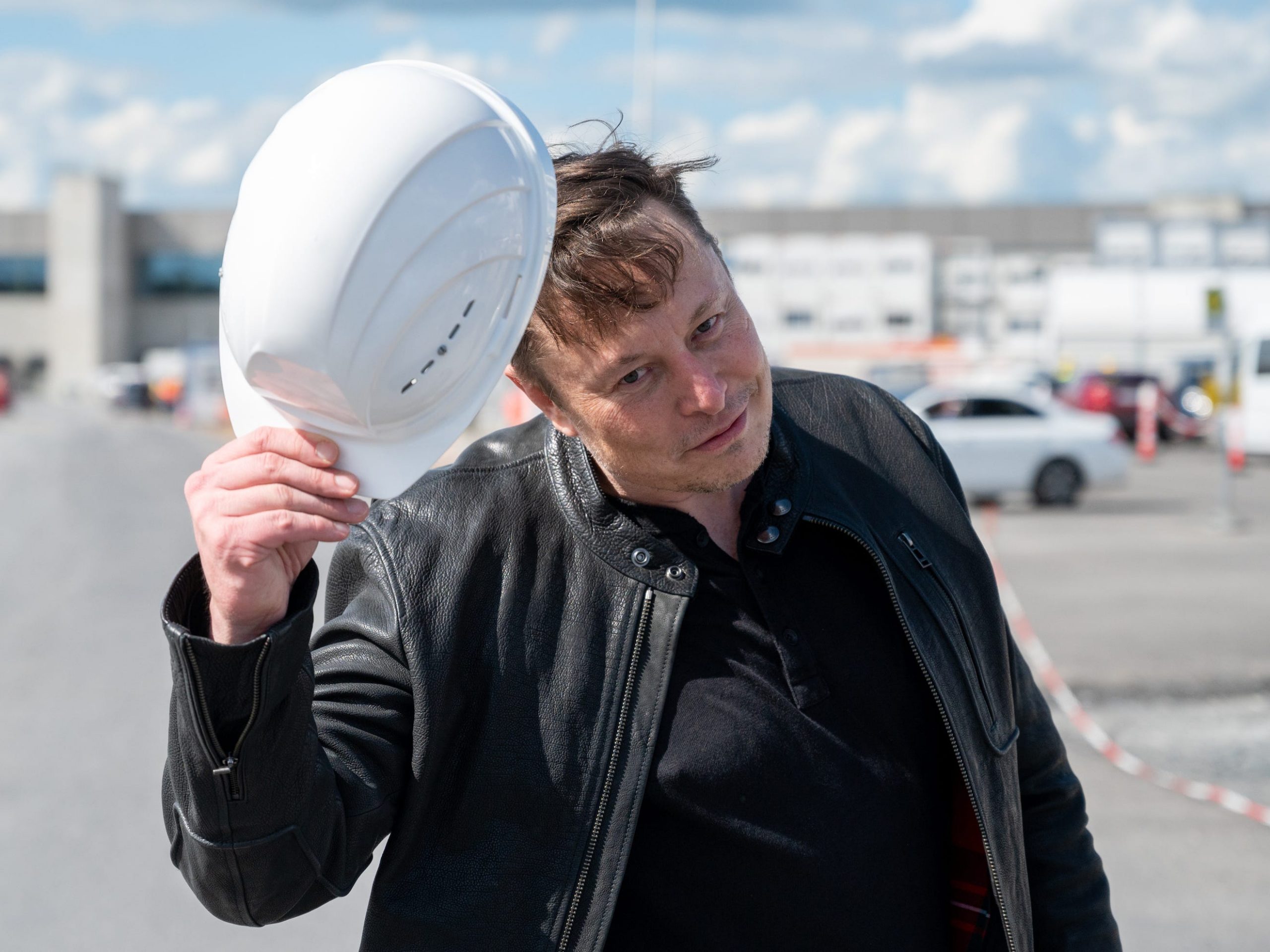 Elon Musk at the Tesla Grünheide site in May 2021.

Elon Musk’s electric car company, Tesla, is doing another round of layoffs, this time in its Autopilot division, Bloomberg reported Tuesday, citing people familiar with the matter.

Tesla laid off an estimated 200 workers and closed an entire office in San Mateo, California; some of the office’s 350 workers were moved to another location, Bloomberg added.

This wasn’t unexpected: In early June, Elon Musk said he wanted to cut jobs and he had a “super bad feeling” about the economy, Reuters reported.

Most recently, he said via video at the Qatar Economic Forum last week he wanted to cut 3.5% of the company’s total workforce, specifically those who have salaries. The company had about 100,000 employees at the end of last year.

Two former Tesla workers in Nevada last week filed a lawsuit that said the company broke the law by letting go of people without giving notice required by the WARN Act, which requires large employers in certain circumstances to give people 60 day’s notice about a big layoff event. Musk called the lawsuit “trivial.”

Tesla did not respond to a request for comment on the recent layoffs.