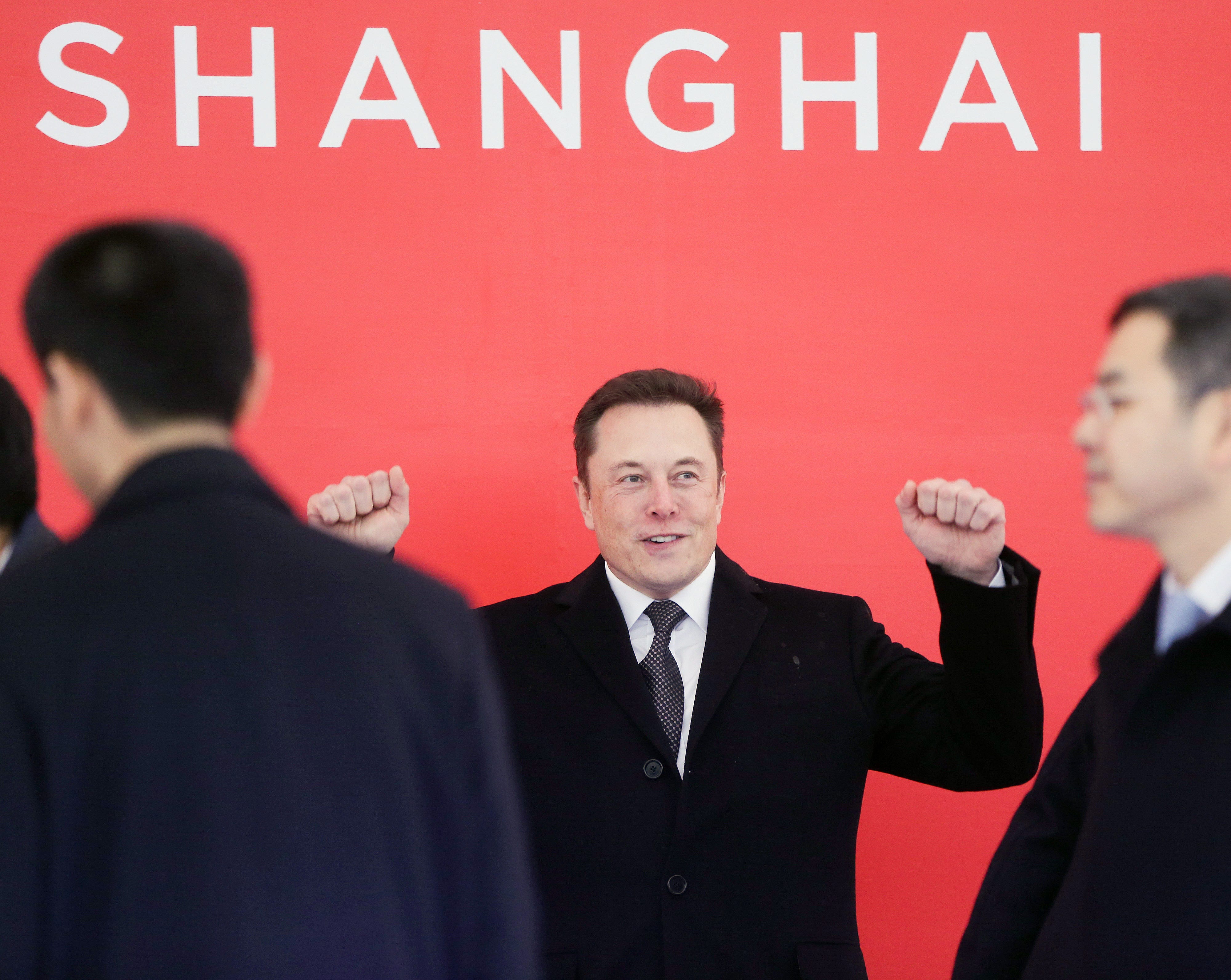 Tesla already has about 30 stores spread throughout mainland China, but it’s the newest that is notable.

The electric vehicle giant just opened a showroom in Xinjiang. In this region, China is accused of orchestrating a genocide of the Uyghur Muslim minority through internment camps, sterilization, and assimilation.

Tesla announced the new store on the micro-blogging site Weibo, China’s equivalent of Twitter, on December 31, the Wall Street Journal first reported. The announcement came soon after President Joe Biden signed a bill into law prohibiting imports from the Xinjiang region due to concerns of forced labor. The new Tesla store will feature sales and delivery services.

“In 2022, let us together launch Xinjiang on its electric journey!” read the post, according to the WSJ. The post also included a photo of people holding signs reading “Tesla (heart) Xinjiang.”

Tesla did not respond to a request for comment. Sales in China are have been a key component of the company’s growth in recent years, and its first factory there, in Shanghai, opened in 2020.

Human Rights Watch estimates China is persecuting 1 million Uyghur Muslims in what the organization says are “crimes against humanity.” Chinese authorities have detained people in internment camps, forcing them to abandon their culture for Chinese customs, like learning the Mandarin language. Some prisoners have described rape, medical experiments, and forced sterilizations.

Insider recently published a first-person account of a mother of three from Ürümqi, Xinjiang’s capital, where Tesla is moving into. She said she was forcibly taken from her family to a detention center, beaten, and later sterilized before fleeing the country for the US.

China has denied the accusations of genocide, saying the camps are for “reeducation” and calling Uyghur Muslims terrorists and religious extremists.

Still, the international backlash has created problems for US companies across a variety of sectors. Walmart, Google, and, most notably, Apple have grappled with how to operate in the lucrative market while juggling the Communist Party’s wishes and human rights concerns.

China is one of Apple’s most important markets, and the tech giant relies heavily on suppliers based in the nation to assemble its wildly popular products. But a March 2020 report from the Australian Strategic Policy Institute found connections between Apple’s China-based suppliers and forced Uyghur labor.

And a May report from The Information found that seven Apple suppliers in China had links to forced labor programs, including the use of Uyghur Muslims from the Xinjiang region.

Apple CEO Tim Cook said in November that Apple has a “responsibility” to do business everywhere, including in China.