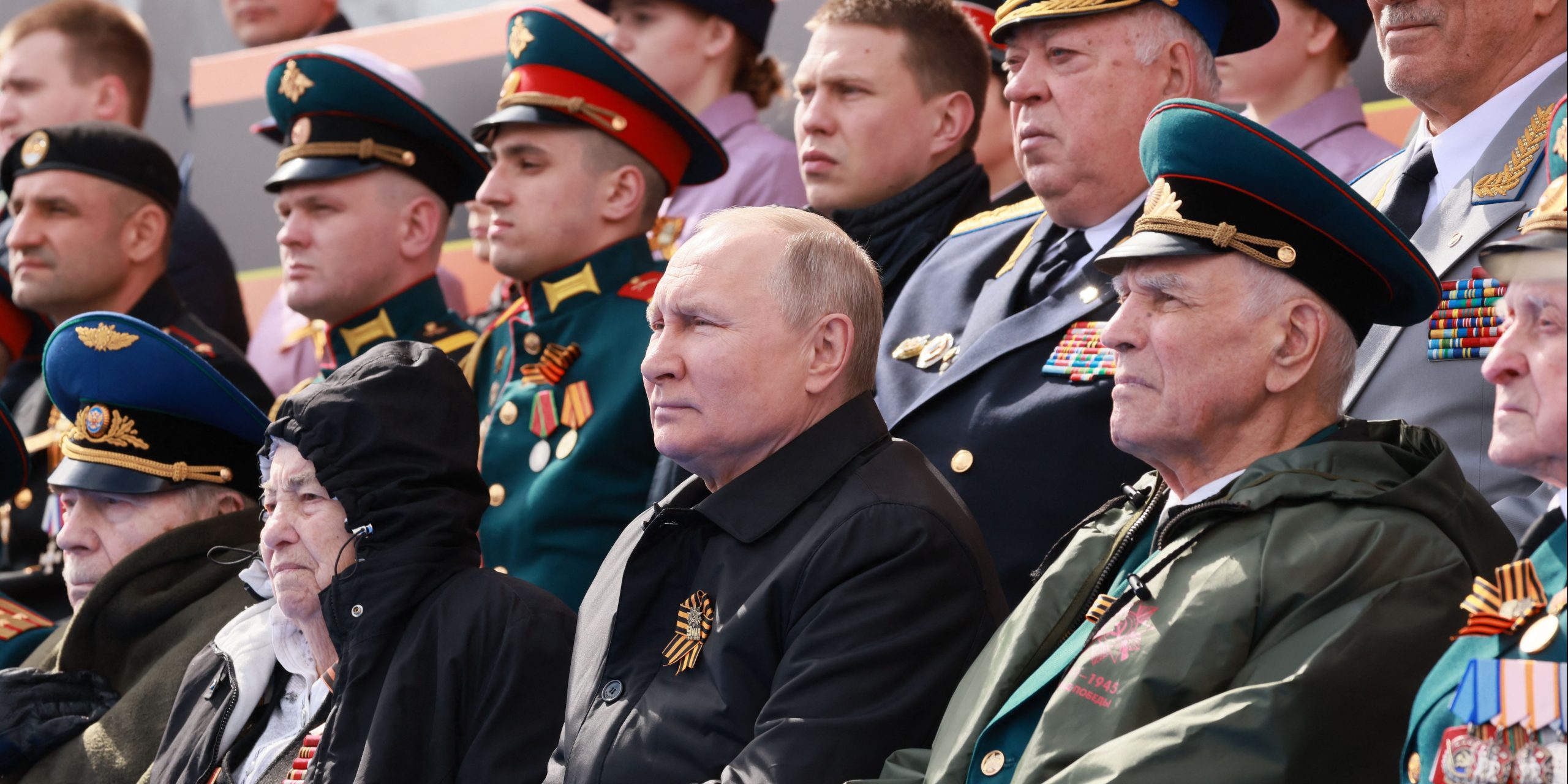 Vessels carrying grains are turning off their transponders and moving cargoes via ship-to-ship transfers in the Black Sea, according to a Financial Times investigation.

Those tactics are similar to those used for masking Russian oil shipments since President Vladimir Putin launched his invasion of Ukraine.

The report comes as Ukraine has accused Russia of looting its grain and exporting it. Ukrainian police claim that Russia is using ports in Crimea, a section of Ukraine illegally annexed by Moscow in 2014, to smuggle stolen grain from Ukraine, according to the FT. Using Crimea as a jumping off point for shipments was already illegal due to sanctions imposed after Russia’s annexation.

The FT said it didn’t uncover direct evidence that grains being shipped out of Crimea were looted from Ukraine, noting that it’s difficult to prove grains are stolen because they can easily be mixed with legally sourced products.

But the FT pointed to satellite images from Planet Labs that show a different course for Russian cargo than what Moscow is claiming, adding that ships are altering paperwork and turning off location devices to hide their origin or destination.

Satellite images from Planet Labs also show significant ship-to-ship transfers near the the Russian Black Sea port of Port Kavkaz, according to the FT.

Similar tactics have been seen in Russian oil shipments. While part of the oil industry has self-sanctioned by avoided business dealings with Moscow, others are hiding their transactions.

Several Russian oil tankers have disappeared from tracking systems near Portugal’s Azores islands, Bloomberg reported last week. Turning off a vessel’s tracking signal — also known as “going dark” or “dark activity” — has been flagged by the US Treasury as one of several practices used to evade sanctions in the maritime industry.

Wary buyers have also attempted to avoid affiliation with the sanctioned nation through obfuscating the origins of crude and trading oil marked “destination unknown.”

Another masking ploy is to make ship-to-ship transfers of Russian oil on the high seas, which typically involves a Russian ship unloading oil to another vessel from a neutral party.