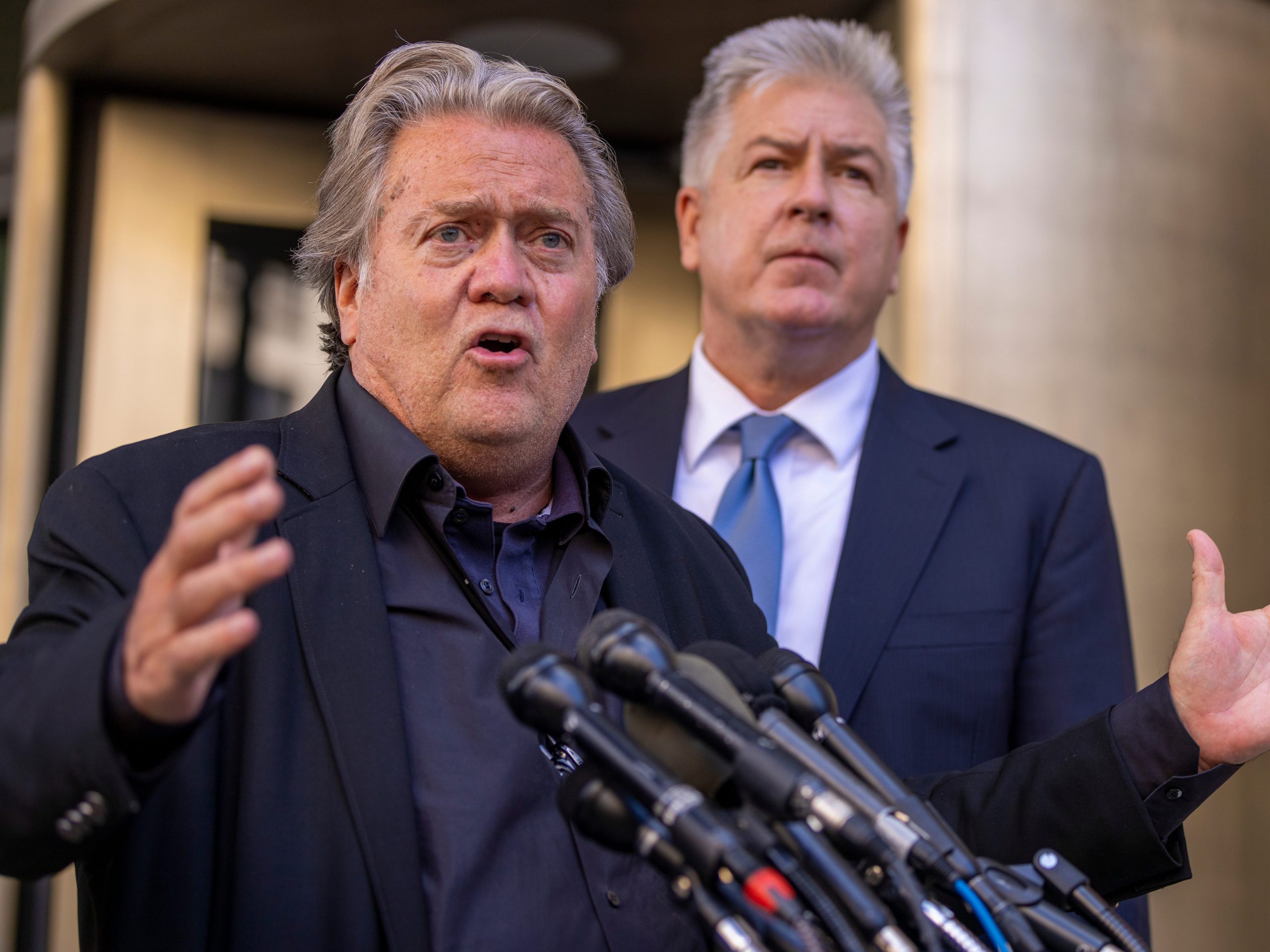 The federal judge presiding over Steve Bannon’s trial pledged Wednesday to prevent the high-profile proceeding from turning into a “political circus.”

Judge Carl Nichols, a Trump appointee confirmed in 2019, shut down questioning from defense lawyers about the motives of the House lawmakers who supported subpoenaing the longtime Trump ally as part of the congressional inquiry into the January 6, 2021, attack on the Capitol.

“I do not intend for this to become a political case, a political circus, a forum for partisan politics,” Nichols said.

Nichols’ admonition came on the third day of Bannon’s trial, which began with prosecutors objecting to the defense team’s apparent effort to inject politics into the case. Bannon was indicted in November on a pair of contempt of Congress charges — each carrying a maximum sentence of a year in prison and $100,000 fine — stemming from his defiance of the House committee investigating the Capitol attack and former President Donald Trump’s efforts to overturn the 2020 election.

In opening arguments on Tuesday, Bannon’s defense lawyer Evan Corcoran urged the 14 jurors to ask themselves if evidence in the trial was “affected by politics,”

“Politics is the lifeblood of the US House of Representatives,” Corcoran said. “Politics invades every decision that they make.”

The opening arguments were followed by testimony from the Justice Department’s first witness: Kristin Amerling, the deputy staff director and chief counsel of the House January 6 committee. Amerling returned to the witness stand Wednesday morning to continue her testimony.

Bannon’s defense attorneys had hoped to summon lawmakers — including House Speaker Nancy Pelosi — to face questioning at the trial, but Nichols quashed a subpoena for their testimony. Arguing against the subpoena, House general counsel Doug Letter said, “It seems clear that Mr. Bannon’s trying to turn this into some kind ofpolitical circus.”

On Tuesday, Bannon emerged from the courthouse and sharply disparaged the House January 6 committee for sending a staff member rather than a lawmaker to testify at his trial. He described the House committee’s chairman, Rep. Bennie Thompson, a Democrat from Mississippi, as a “disgrace” and said the panel’s members lacked the “guts” to appear at the trial.

In Nichols’ courtroom, prosecutors did not raise Bannon’s commentary outside the courthouse.