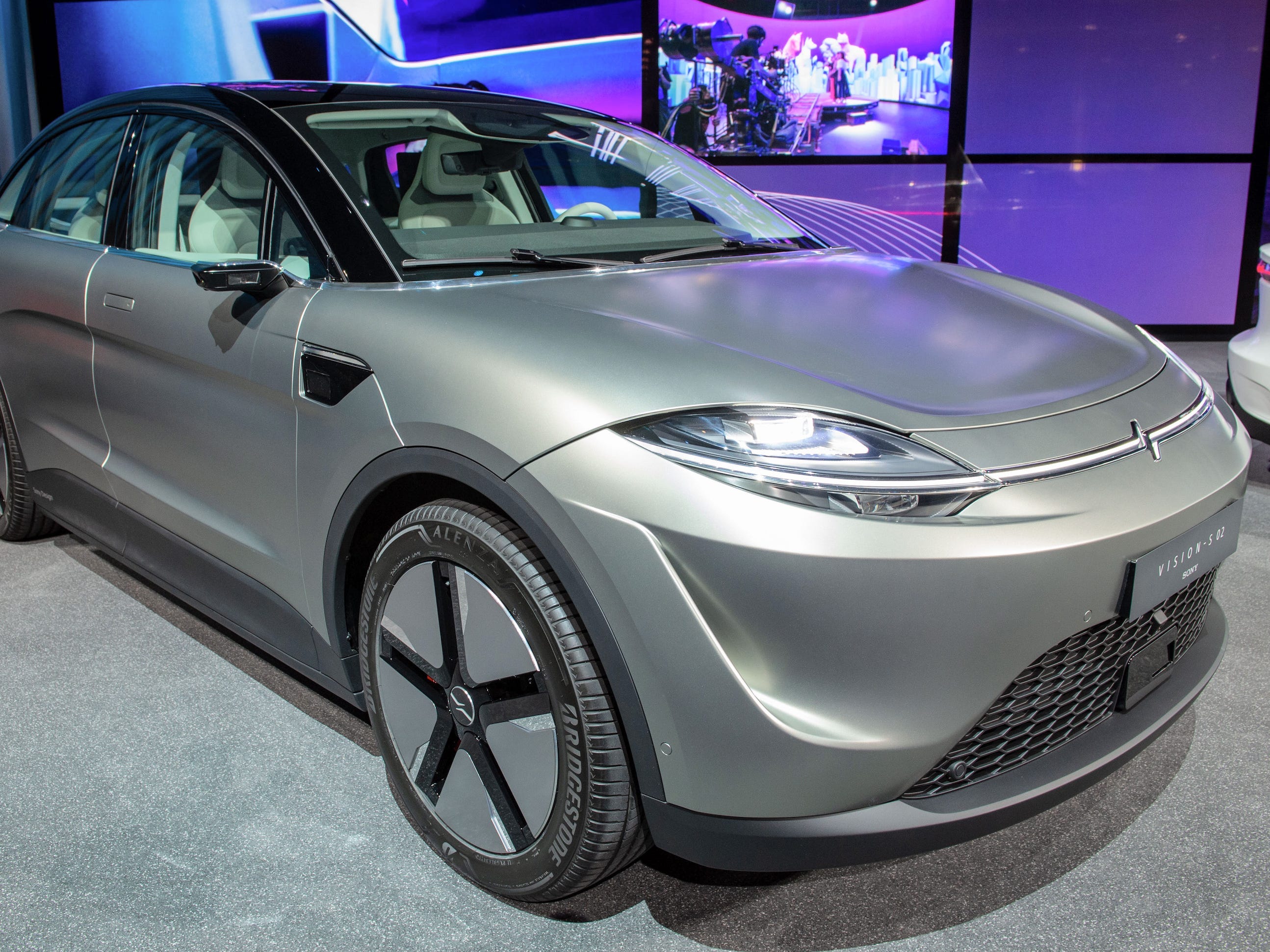 Sony on Tuesday unveiled a prototype SUV that can connect to a PlayStation console as it announced it’s setting up a new company to crack the booming electric vehicle market.

In a presentation at the CES tech show, Sony CEO Kenichiro Yoshida said his company will launch a new subsidiary, Sony Mobility, this spring. In a press release on its website, Sony said it intends to use Sony Mobility to “explore entry into the EV market.”

During his presentation at CES, Yoshida showed off a prototype 7-seater electric SUV called the Vision S-02. He said the car features 360-degree surround-sound and gaming capabilities.

Sony said the Vision-S 02 can connect remotely to a PlayStation console at home, to be played on its front panoramic screen or individual rear-seat displays. PlayStation is owned by Sony.

In 2020, Sony unveiled its Vision-S prototype to showcase the batteries and sensors it sells to other automakers.

Sony did not immediately respond to Insider’s request for details about how big Sony Mobility will be and where it will be based.