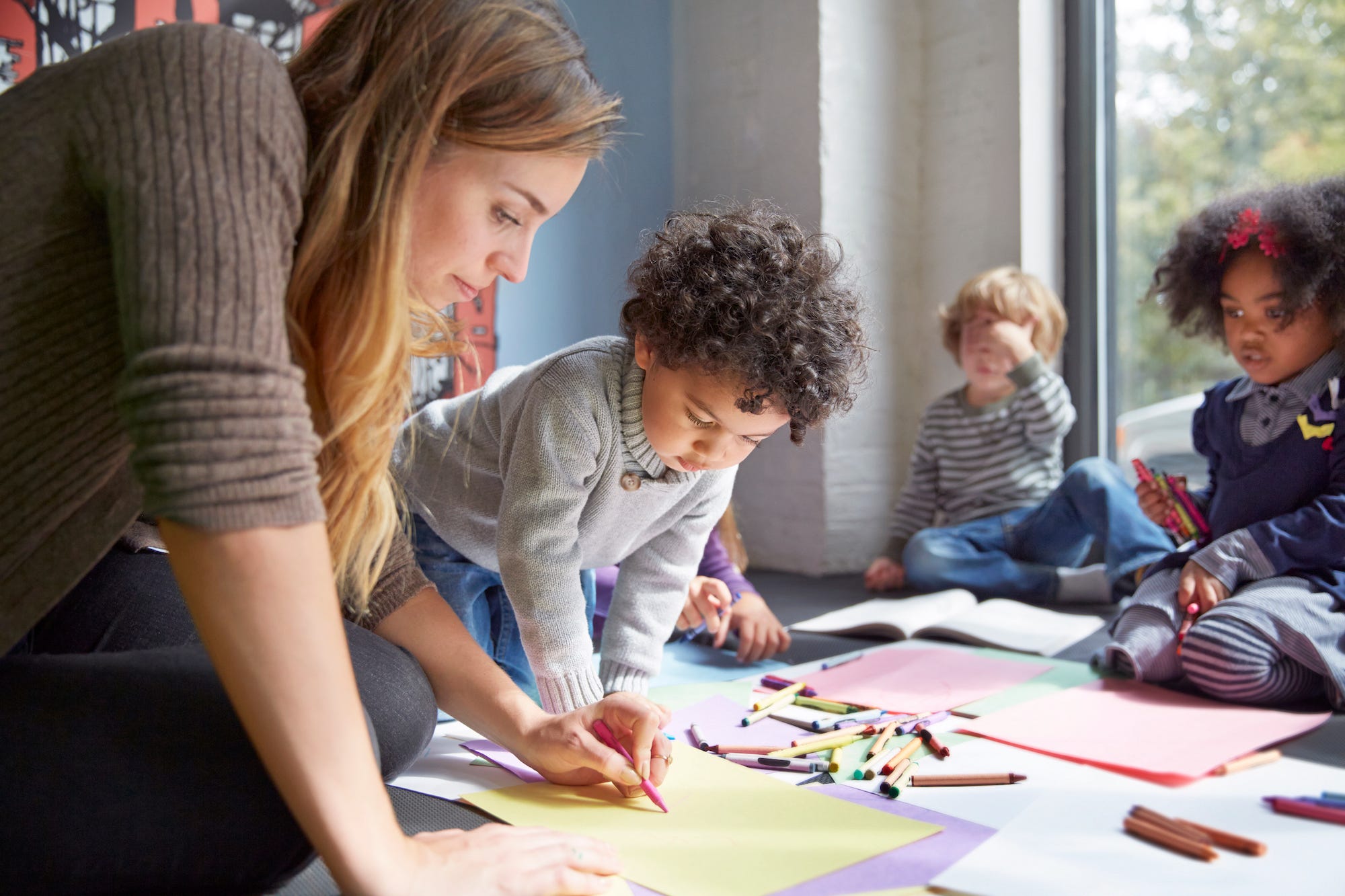 The Utah headquarters for the business software company Podium offers loads of employee perks, including catered lunches and a pair of fitness centers — but that’s not what gets Bryce Hunt to drive in.

For Hunt, who spoke to Businessweek, the most indispensable thing about the office is the Bright Horizons daycare center where she sends her two-year-old daughter — even when she’s working from home.

“If I were looking for a day care around me of the same caliber, I’d have to get on an 18-month waitlist,” she told Businessweek.

Like more than 1,000 other employers, including Bank of America and Home Depot, Podium has partnered with Bright Horizons to offer subsidized childcare for workers in the US and around the world.

“It used to be an on-site day care center was about recruiting and retention,” Bright Horizon’s CEO Stephen Kramer told Businessweek. “Now it’s also being seen as a reason employees are coming back to the office.”

More than half of Americans live in what the Center for American Progress calls childcare deserts — places where the ratio of children to licensed-care slots is at least three to one.

As Insider’s Madison Hoff and Juliana Kaplan reported, this often forces parents — especially moms — to work less or drop out of the workforce to care for kids.

Utah, where Podium is based, had the highest percentage of people living in a childcare desert (77%) of any state in the US in a 2018 analysis by the CAP.

“With a workforce that is down, where are you going to send your kid?” Jasmine Tucker, the director of research at the National Women’s Law Center, told Insider’s Hoff and Kaplan. “If you don’t have a safe place for your kid to go, you’re not coming back to work and that’s going to disproportionately impact women.”

Analysts estimate that the cost of infant care at Bright Horizons is more than $2,000 per month, but employer subsidies of 25% to 50% help offset the expense for parents while enabling the company to offer better-than-average wages for childcare workers.

Most childcare companies meanwhile do not benefit from the support of corporate subsidies: a majority are reportedly losing money, and a third have gone out of business since the start of the pandemic.

It opened a Bright Horizons location on site in July.