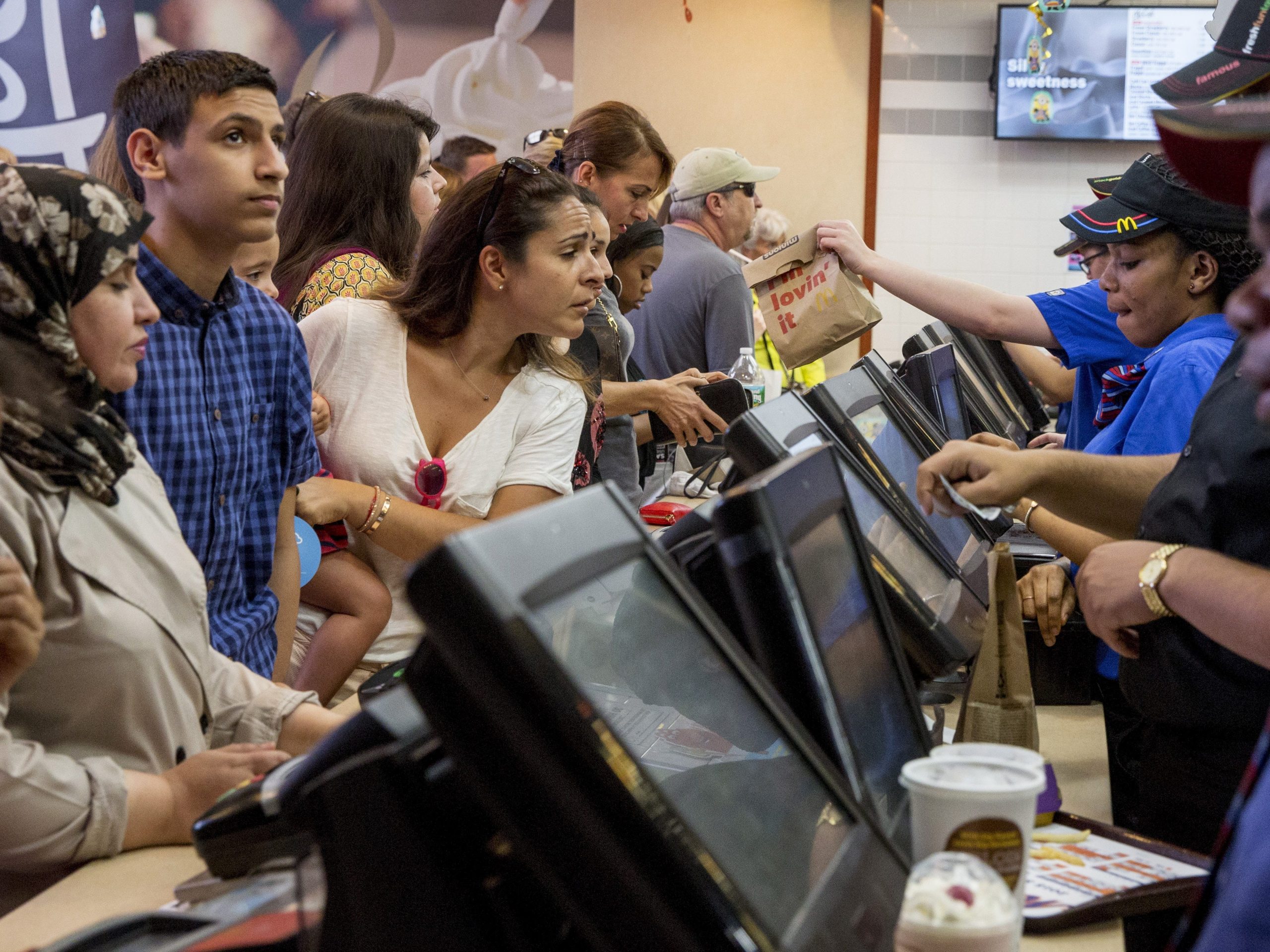 The Wall Street Journal reported on Friday that multiple McDonald’s locations across the US have stopped advertising $1 beverages of any size and have quietly raised their prices.

Sixteen of McDonald’s ownership co-ops among its 56 US markets have voted to advertise the restaurant chain’s value menu instead of dollar drinks in order to phase out the promotion, according to the Journal. Many of these locations have begun charging more money for medium and large beverages, despite the parent company’s recommendation that the $1 beverage offering remains in place.

In a comment to Insider, McDonald’s said, “Customers can always count on McDonald’s for great value, which remains an important part of our marketing strategy. Franchisees set prices and have the flexibility to create promotions that will drive demand locally.”

McDonald’s and other restaurant chains have been hit with rising costs as inflation continues climbing in the US and worldwide.

Sodas and other cold drinks of any size have been an offering on McDonald’s dollar menu nationwide year round since at least 2017, according to the Journal. Before 2017, the $1 drinks promotion was offered in the US at various times throughout the year since 2008.

Some loyal McDonald’s customers were dismayed to learn of the price hike on drinks. Damien Munoz, a customer from Naperville, Illinois, told the Wall Street Journal that he hopes the price change is temporary, “and it would go back to how it was soon.”