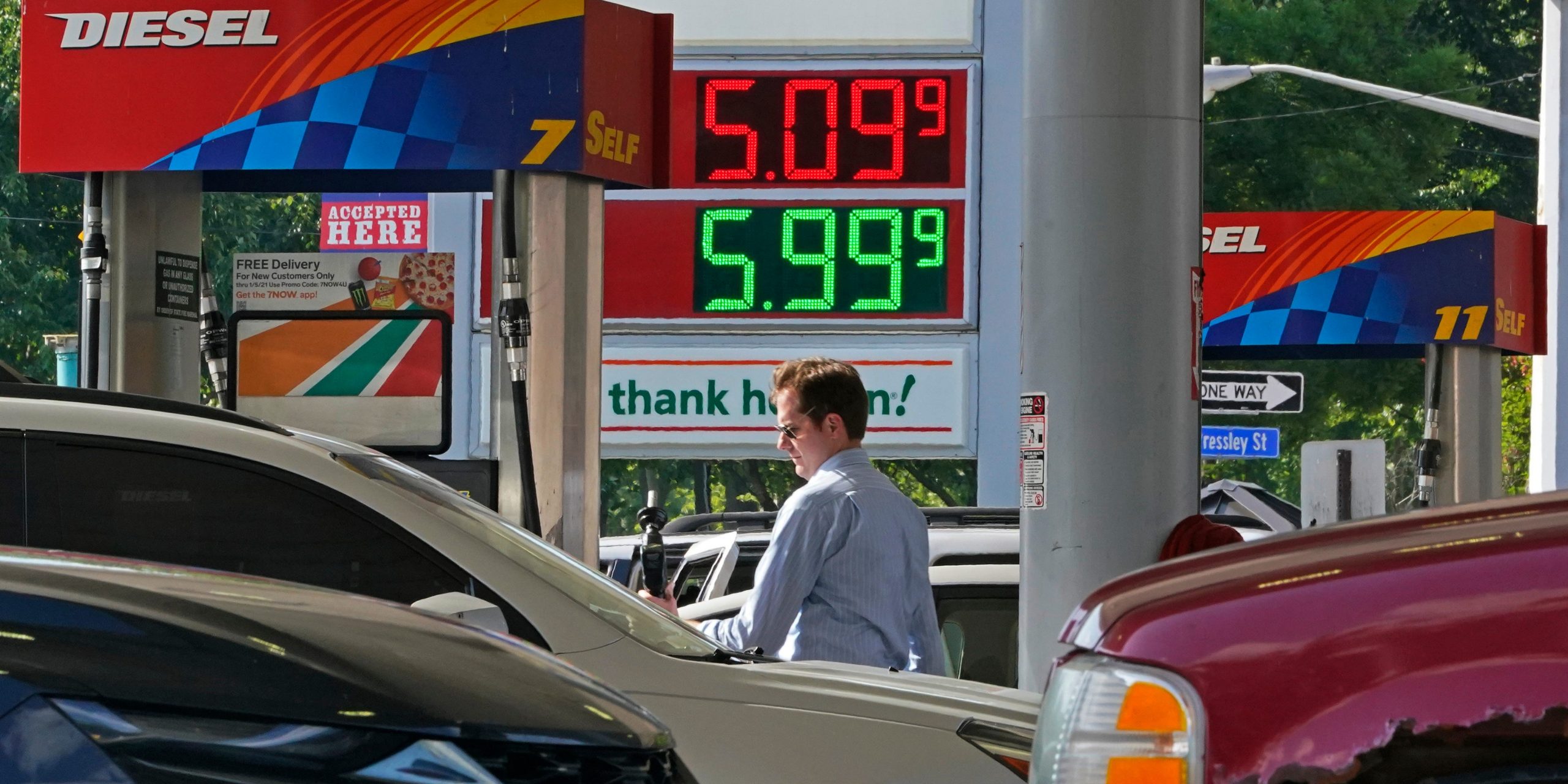 A senior adviser in President Joe Biden’s administration said he expects gas prices at the pump will continue to decrease toward $4 a gallon.

“It’s not $5 anymore, it’s now $4.55. And I expect it to come down more towards $4. And we already have many gas stations around the country that are below $4,” Amos Hochstein, the White House’s senior adviser for energy security, told CBS’ Margaret Brennan on Sunday.

He added: “This is the fastest decline rate that we’ve seen against a major increase in oil prices during a war in Europe, where one of the parties in the war is the third largest producer in the world. So these are extraordinary circumstances. We’ve taken very tough measures to address them right away, both for the American consumer but really for global economy, too.”

Hochstein also said he was confident in upcoming negotiations with the Organization of the Petroleum Exporting Countries (OPEC) to increase oil supply.

“There is – I’m not going to go into how much spare capacity there is in Saudi Arabia and in UAE and Kuwait, etc. – but there is additional spare capacity, there is room for increased production. As we’ve told producers in the United States, we’ve had conversations over the last several months and weeks, with OPEC. And I believe that there is still more room to, to see additional steps,” Hochstein said.

Biden’s meeting with the Crown Prince has been criticized by fellow Democrats, including  Sen. Bernie Sanders, who said the US shouldn’t “be maintaining a warm relationship with a dictatorship.”

Bin Salman was implicated in the 2018 murder of Washington Post journalist Jamal Khashoggi.

“Well, I think this was a historic trip,’ Hochestein said, adding that Biden was able to get a commitment that Saudi Arabia would continue a ceasefire in Yemen, as well as other commitments from Gulf countries on food security.