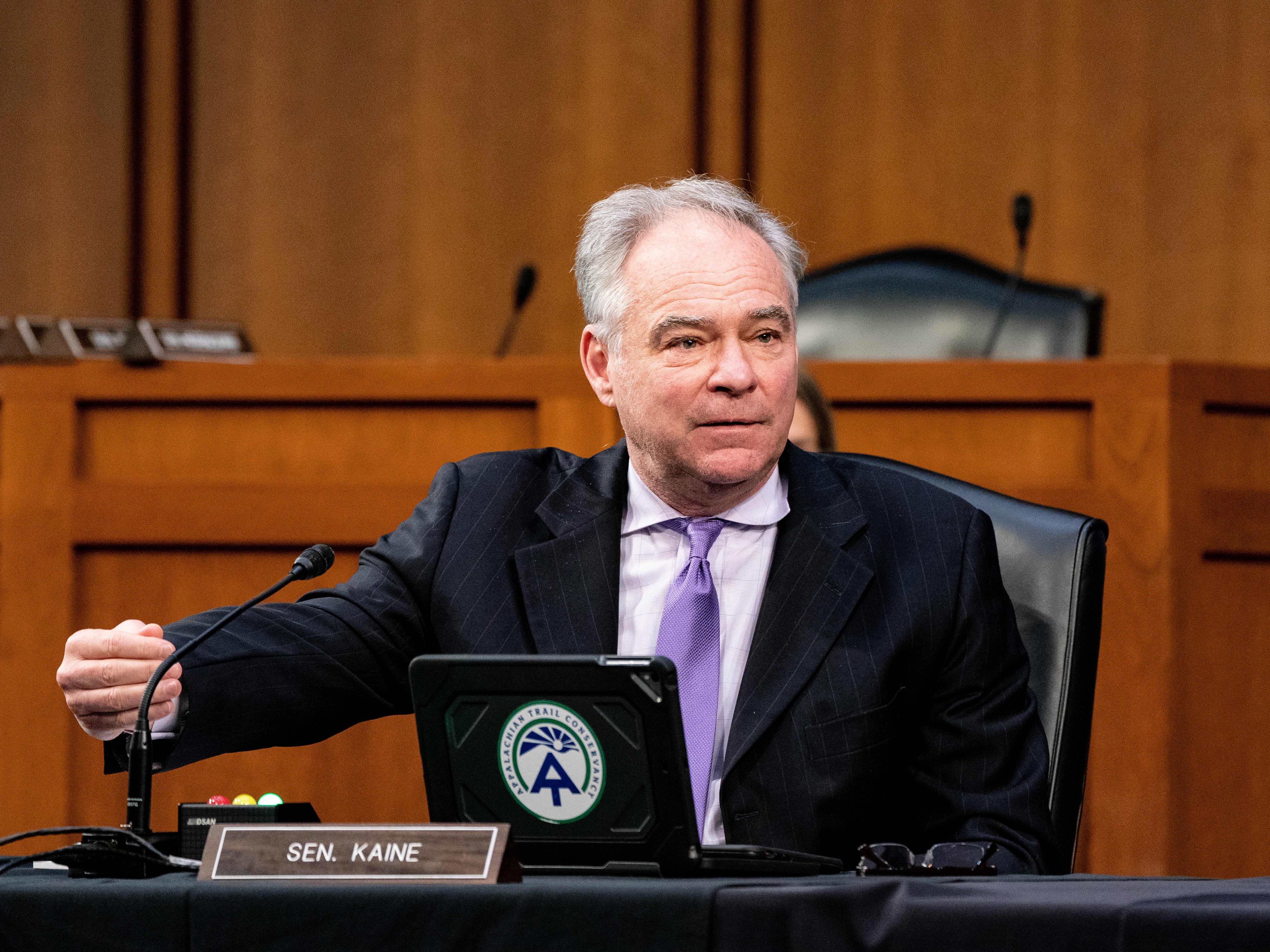 Democratic Sen. Tim Kaine of Virginia said on Tuesday that he has been stuck in a winter weather traffic back-up that has left hundreds of motorists stranded on I-95 in Northern Virginia for more than 19 hours.

“I started my normal 2 hour drive to DC at 1pm yesterday. 19 hours later, I’m still not near the Capitol,” Kaine wrote on Twitter.

Virginia’s Department of Transportation has urged drivers to stay in their cars amid frigid temperatures as both sides of I-95 remain closed near Fredericksburg. Insider previously reported that some motorists say they are running out of fuel for heating, and are without food or water.

Virginia Gov. Ralph Northam, who is also a Democrat, wrote on Twitter that state officials are continuing work to reopen the interstate and is working with local communities to “open warming shelters as needed.”

Kaine was former Secretary of State Hillary Clinton’s running mate in 2016. A former Virginia governor, he has spent nearly three decades rising in Virginia politics from starting out as a Richmond city councilor to his U.S. Senate election in 2012.

His office did not immedaitely respond to a request for comment.