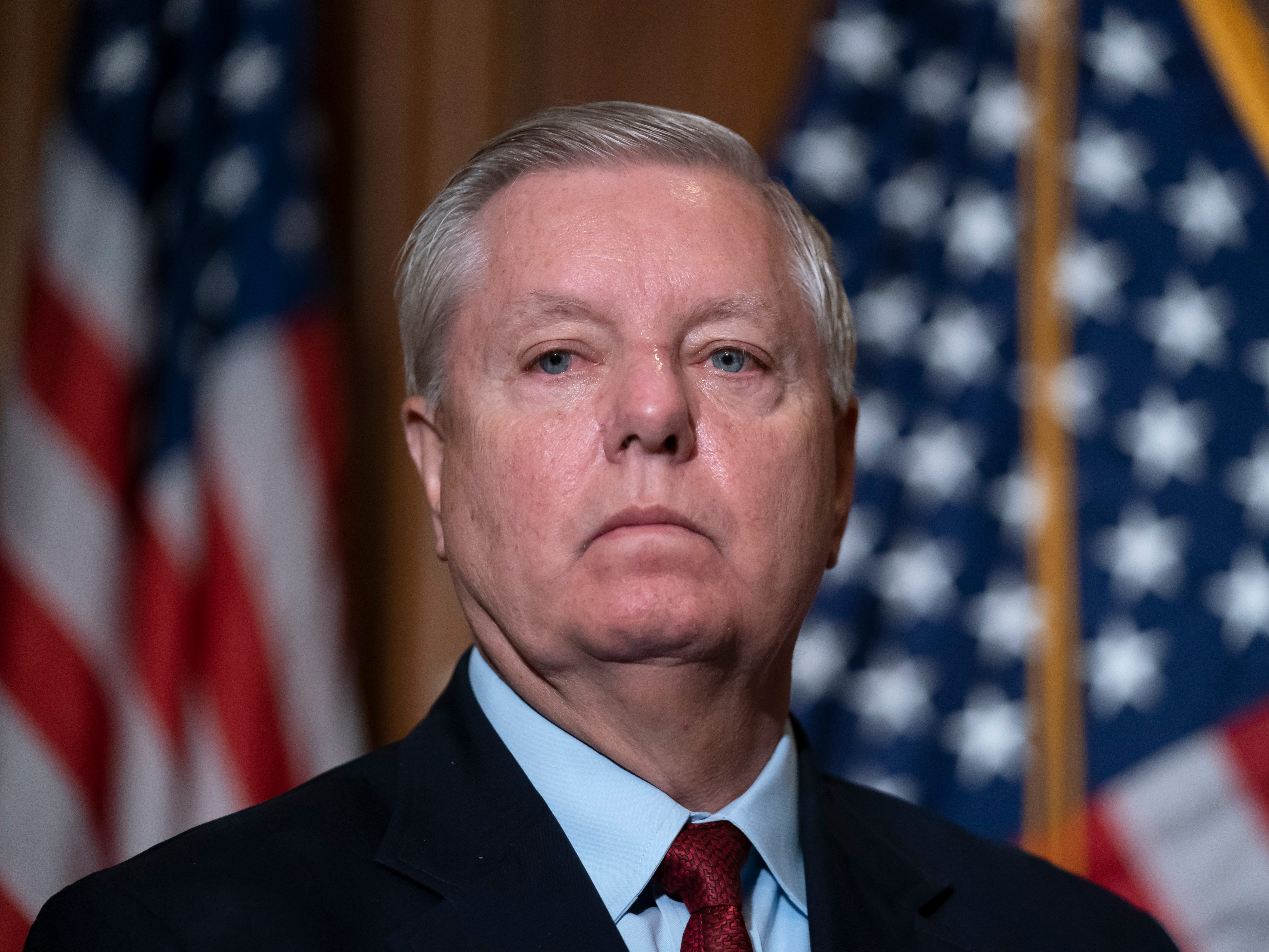 Sen. Lindsey Graham warned on Sunday that a Russian invasion of Ukraine would destroy US-Russian relations for years to come.

“If Russia invades the Ukraine, you will destroy the US-Russian relationship for decades, and every president in the near term will be put in a box when it comes to dealing with Russia,” Graham said. “So I hope Putin understands that.”

The South Carolina Republican made the comments on ABC News “This Week” on Sunday, calling for a stronger sanctions package to be passed by Congress.

“I’m convinced that we could do more in Congress and should. We’ve been working in a bipartisan fashion for about three weeks now to come up with pre-invasion, post-invasion sanctions, and the White House keeps pushing back,” Graham said.

Democrats and the White House have proposed sanctions that take effect pending an invasion, while Republicans have argued for sanctions to preclude an invasion, Politico reported.

National security advisor Jake Sullivan on Friday said there is a “credible prospect” that Russia could invade Ukraine before the Winter Olympics conclude on February 20. President Joe Biden said it would be “wise” for Americans in Ukraine to leave immediately, adding that he would not send troops to rescue Americans who stay in the country.

House Speaker Nancy Pelosi on Sunday said she believed Russian President Vladimir Putin was prepared to invade Ukraine, but said she hoped sanctions imposed by the US would deter him.

“If we were not threatening the sanctions and the rest, it would guarantee that Putin would invade. Let’s hope that diplomacy works,” Pelosi, a California Democrat, said.

Graham called for immediate action, saying Congress needs to pass a package that “would destroy the ruble and cripple the Russian economy so Putin could see it in writing.” He added that the potential invasion and resulting sanctions would leave Russia’s relationship with the US “forever changed.”

“He should be punished now. What I can’t get over is that the world is allowing him to do all this without consequence,” Graham said, citing how Putin annexed Crimea in 2014 and now has amassed over 100,000 troops at the Ukrainian border.

“He’s paying no price at all, so I’d like to hit him now for the provocation and have sanctions spelled out very clearly, what happens to the ruble and his oil and gas economy. I think that’s what’s missing,” Graham said.

“We’re talking way too much and we’re doing too little,” he added.