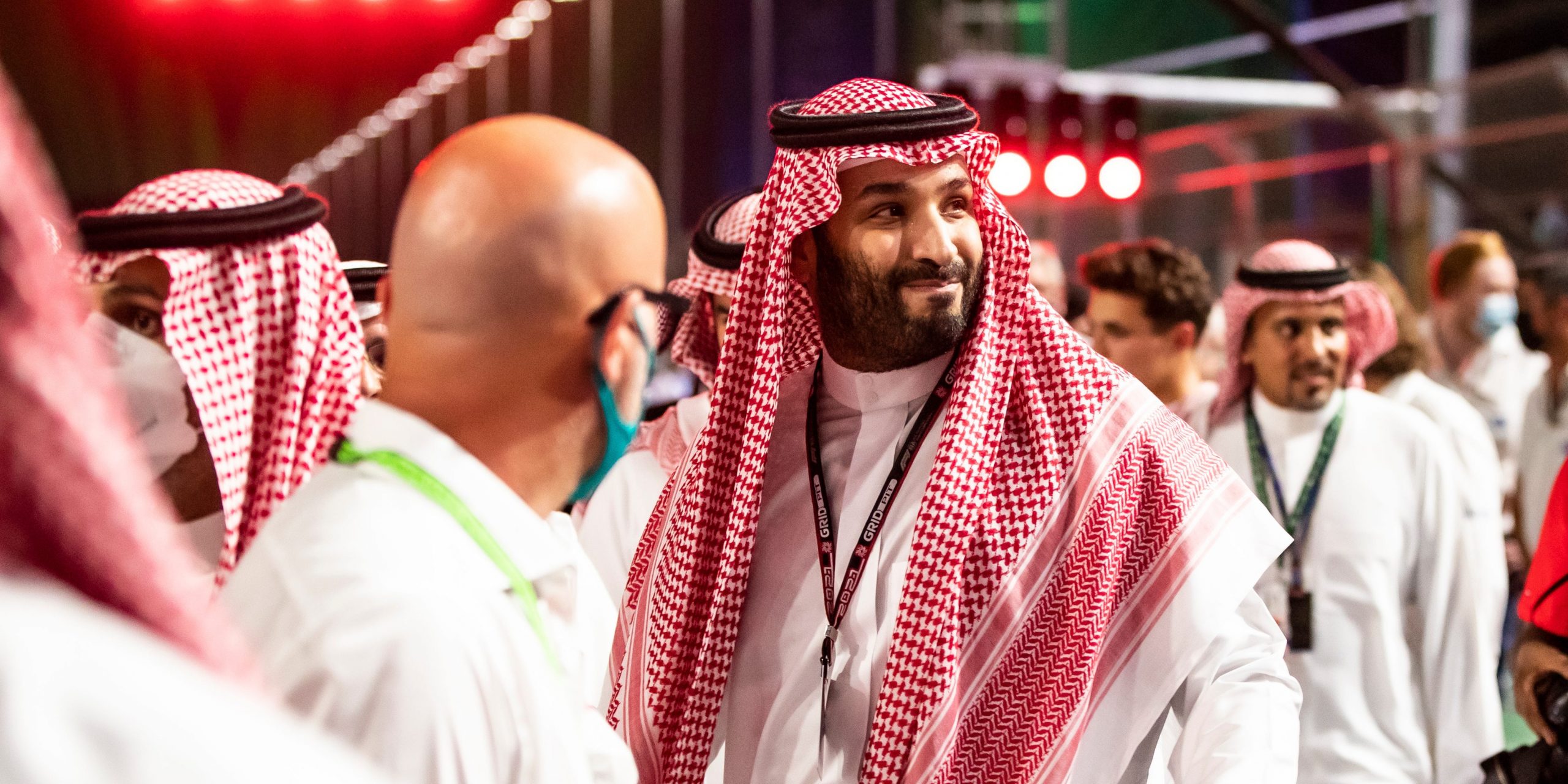 Saudi Arabia would struggle to produce more oil and is already near its limit for how much it can pump at a sustainable rate, the Wall Street Journal reported Wednesday.

The issues stem from maintenance needs, production slowdowns at some fields, and issues with pressure levels, the report said.

Output briefly reached 12 million barrels per day in April 2020, the report added, before COVID-19 slammed demand and prices. But during the pandemic, Saudi Arabia reduced drilling, and ramping up quickly now risks long-term damage, it said.

He didn’t secure a concrete pledge, with the oil cartel already on its own schedule for gradual increases. But OPEC has been falling short of meeting even those quotas, and its own outlook for 2023 predicted demand will outpace supply, unless it can boost production sharply.

Oil prices already face a tight outlook as the European Union phases in a partial ban on Russian oil that could take millions more barrels off the market.

Meanwhile, Saudi Arabia has boosted imports of Russian fuel oil to use for increased power generation, freeing up more of its own crude supply to export.

Longer term, Riyadh has said oil production capacity can reach 13 million barrels per day by 2027. But the crown price said in a speech last week that “the kingdom will not have any additional capacity to increase production” beyond that level.