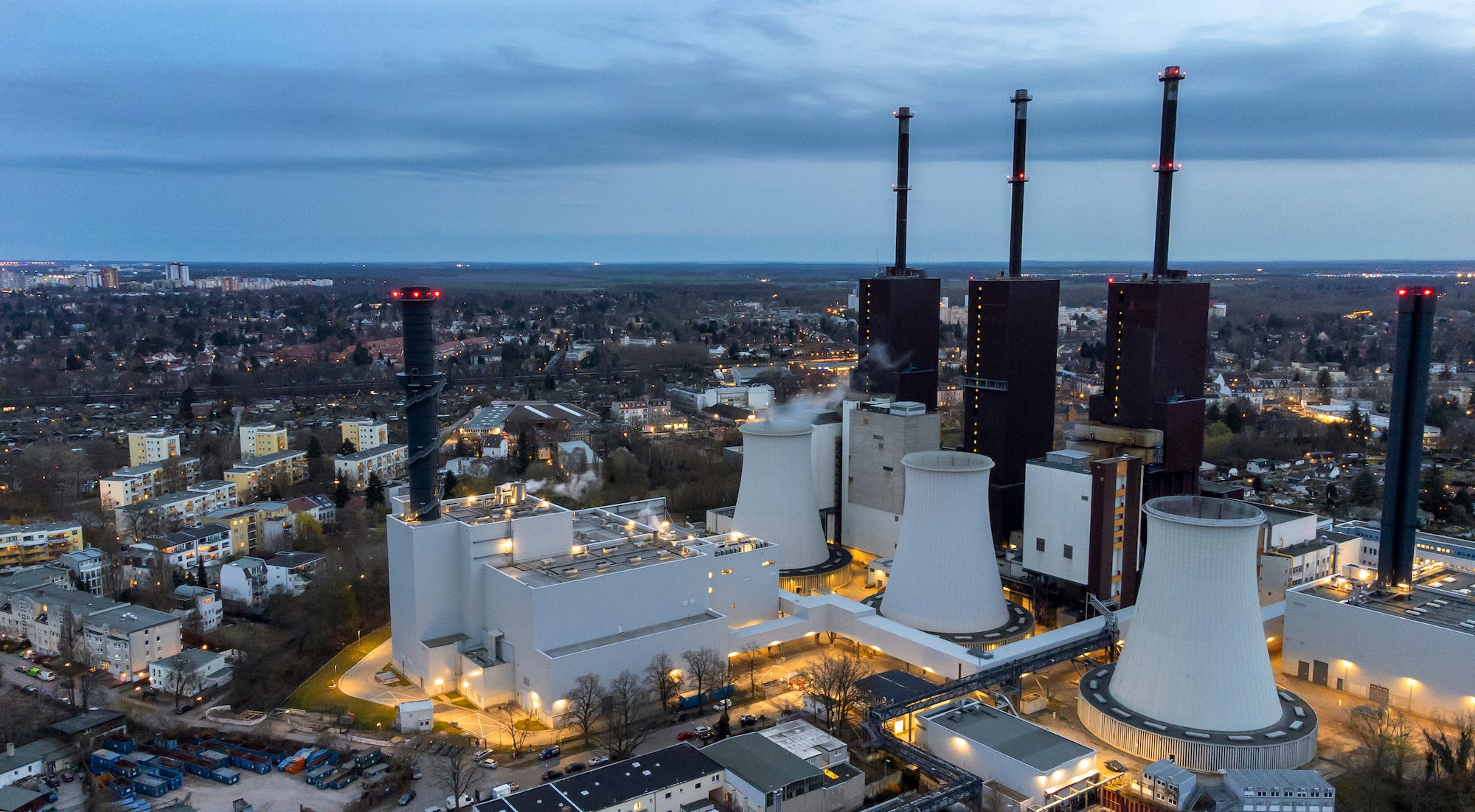 The Lichterfelde gas-fired power plant in Berlin, Germany. The EU relies on Russia for about 40% of its natural gas and about 27% of its oil imports, making it difficult to enact harsher sanctions.

While Americans are enduring what President Joe Biden has deemed the “Putin price hike,” the sanctions causing that inflation aren’t doing enough to stop Russia’s invasion of Ukraine.

Harsher punishment would require a lot more economic pain in the US and Europe.

Russia is, by one measure, the world’s most sanctioned country, with much of the latest measures coming as a direct result of its attacks on Ukraine. But those attacks are ongoing, with new satellite images showing Russian troops amassing near eastern Ukraine. Despite the west severing financial ties to Russia and dramatically scaling back imports of Russian oil and gas, Vladimir Putin’s war wages on.

The West could escalate its sanctions to a level that would force Putin to retreat, according to some of the Russian president’s former associates, but such a move would worsen inflation and heighten the risk of a near-term recession.

Russia’s crude oil exports are actually on the rise

Thanks to fresh demand from India and long-term contracts with China, Russia is exporting more crude oil. That comes after the country exported a record 4.7 million barrels per day through 2021, according to the International Energy Agency. The West took unprecedented action to hammer Russia’s massive energy trade, but there’s still enough demand elsewhere to keep the sector afloat.

That’s allowed the Russian government to continue raking in $1 billion a day from oil alone, a sum that’s been key to padding the ruble’s value and financing the invasion, Oleg Ustenko, economic advisor to President Volodymyr Zelenskyy, claimed in a Sunday interview with South Korean media outlet MoneyS.

The problem, according to exiled oligarch Mikhail Khodorkovsky, is that the sanctions simply haven’t been strong enough. The US needs to show a “consistent policy of force” if it’s to stop Putin in his tracks and go beyond sanctions against banks, the energy industry, and Russian elites, he added in an April interview with Bloomberg.

Separately, Putin’s former chief economic advisor told the BBC days later that “a real embargo on oil and gas exports on Russia” could end the war “within a month or two.” While the US has instituted a full ban on such goods, the UK has announced a plan to phase out oil imports through the year.

The EU has taken an even softer stance, saying in early April it would ban coal imports and continue to mull an oil embargo. That’s likely because the EU relies on Russia for about 40% of its natural gas and about 27% of its oil imports. By comparison, Russian oil and petroleum imports counted for less than 2% of US supply. That leaves the EU and UK far more vulnerable to an inflationary crisis. European countries could fully ban Russian energy, but doing so would power a sharp spike in prices.

That could also exacerbate inflation problems the region already faces. Supply-chain strains continue to ensnare major economies, and higher energy prices would almost certainly lead to higher shipping rates. That would affect all kinds of goods and further widen the gap between supply and demand.

Crude oil and natural gas are also key to many manufacturing processes. Fertilizer producers, for example, are heavily reliant on natural gas, and higher gas costs would force such companies to raise their prices. Yet fertilizer costs are already historically high, risking famine and higher food inflation around the world. Ramping up bans on Russian energy goods could spark chain reactions that worsen inflation throughout the western economy.

Economic pain could be the key to stopping Russia, but for the west to be able to dish it out, it must also be ready to take it.