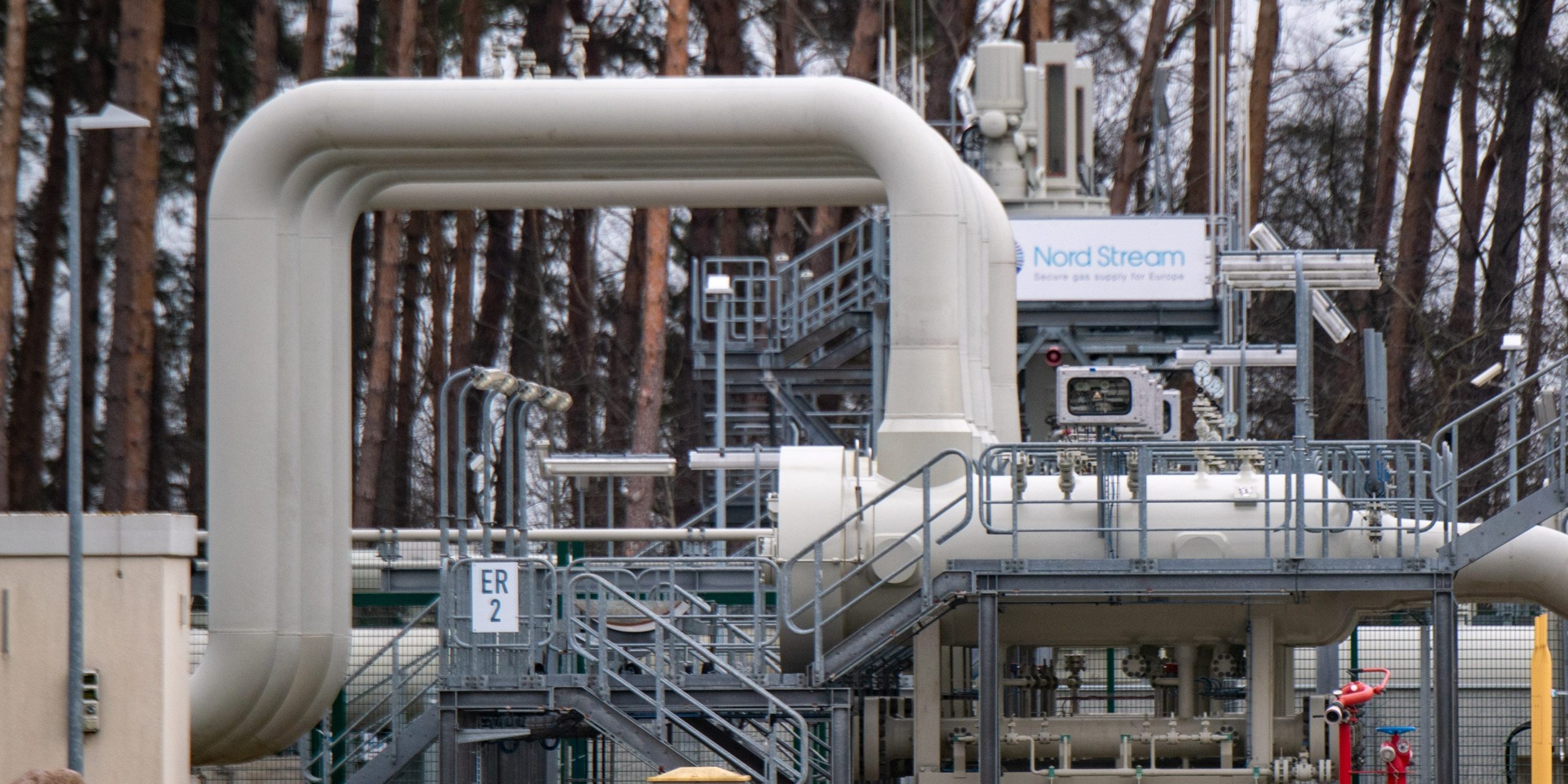 Gazprom is limiting natural gas flows to Italy, according to the country’s top energy company, just one day after warning of a 40% supply cut to Europe.

On Tuesday, Gazprom said technical issues with its Nord Stream pipeline, specifically concerning a gas compressor, were to blame for the cut in supply. The pipeline is a vital source of gas flows to Europe.

Italy, like the rest of Europe, is working to move away from its dependence on Russian supply in response to Moscow’s invasion of Ukraine.

Europe has leaned more heavily on the US for natural gas as an alternative to Russian supplies. But now that source is also vulnerable as a fire last week at a Texas-based Freeport liquefied natural gas facility will shut down exports for months.

Europe’s natural gas prices soared 16% Tuesday after Freeport said the LNG hub will not be fully operational until late 2022. On Wednesday, prices jumped as much as 8%, rising for a third consecutive day, amid concerns that a heat wave will boost energy demand as inventories dwindle.

Meanwhile, Western sanctions have also taken aim at Russia’s export of oil, and the EU said in May it would decrease dependence by 90% by the end of the year.