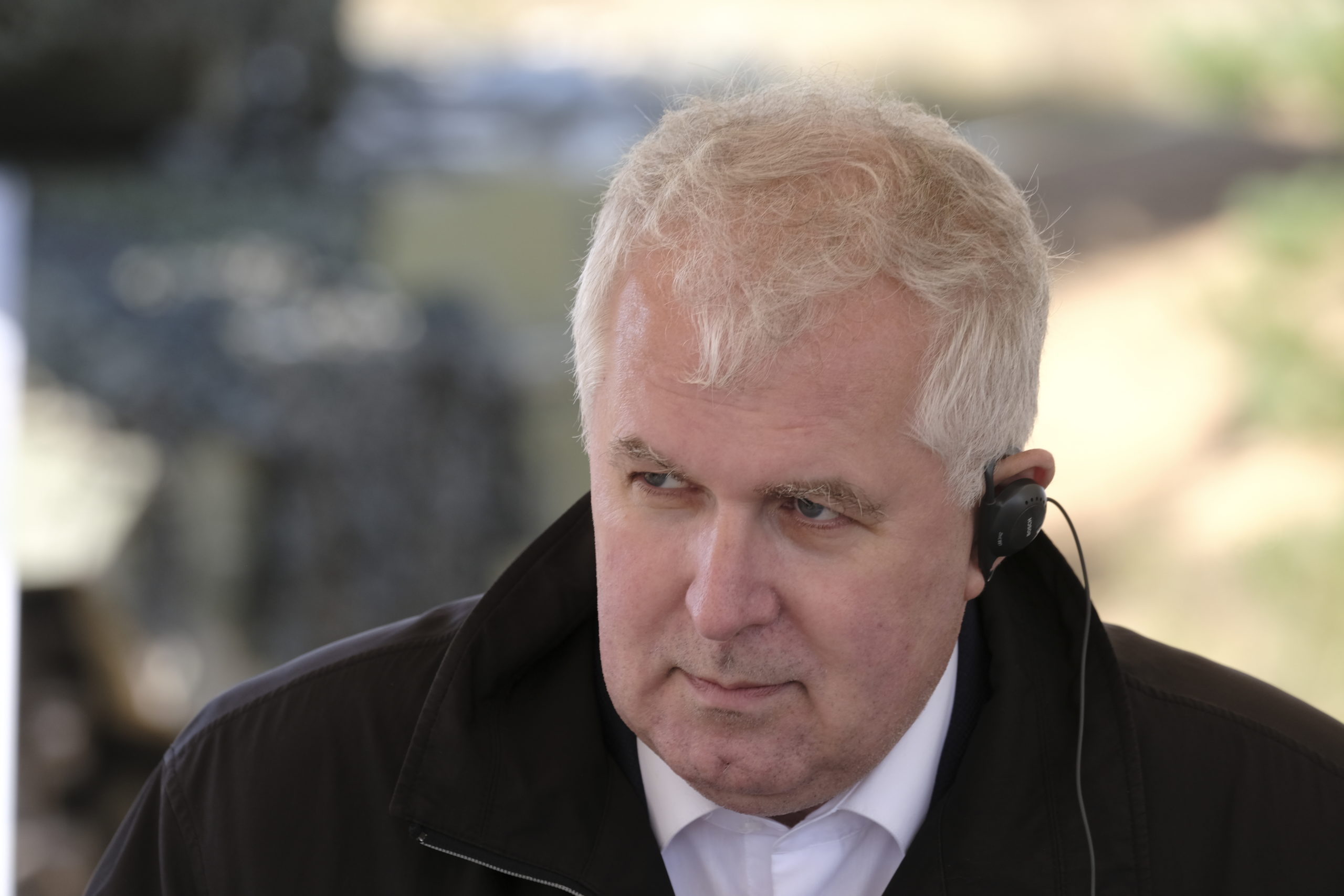 “In the current situation, we see the entry of the Russian military into Belarus not only as a destabilizing factor in the security situation but also as a more direct threat to Lithuania,” Anušauskas said in a Facebook post. “I will shortly be meeting the ambassadors of nine NATO countries that are actively contributing to strengthening Lithuania’s security.”

Earlier this week, Russian military forces and hardware, such as the S-400 surface-to-air missile system, began arriving in Belarus. The countries aim to hold joint military exercises at Belarus’ western rim, which borders Poland and Lithuania, and its southern flank with Ukraine. Russia has already amassed 100,000 troops on its border with Ukraine, and Western officials fear an invasion.

The so-called Allied Resolve exercise has raised concerns from neighboring countries and NATO, while Belarusian authoritarian leader Alexander Lukashenko claimed Ukraine had built up troops near the Belarus border, necessitating the drills.