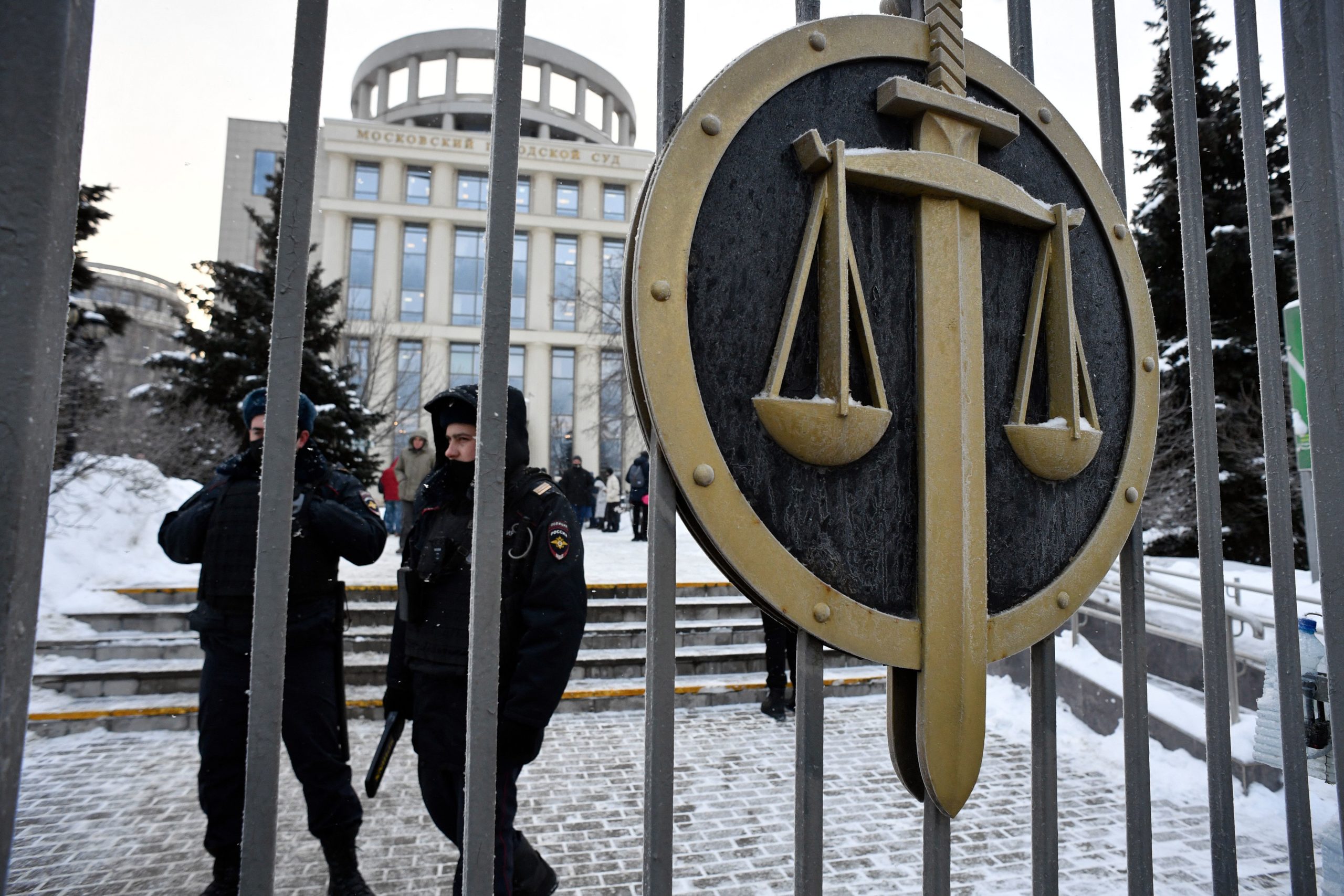 Both groups were outlawed for violating a controversial foreign agent law.

On Wednesday, the Moscow City Court sided with prosecutors who alleged Memorial Human Rights Center failed to properly label itself a “foreign agent” on its website and social media accounts. The organizations have denied the charges, arguing they are a “politically motivated” attempt to stifle dissent.

Human rights organizations and Russian activists agree. They consider the foreign agent law a means for the Kremlin to crack down on opposition to President Vladimir Putin and his government. Passed in 2012, the law requires any organization receiving foreign funding and engaging in vaguely defined political activities to declare themselves as “foreign agents,” equating them to foreign government workers.

Like Tuesday’s decision, Wednesday’s verdict was received amid cries of protesters outside the court, chanting, “Shame!” Eight diplomats representing Spain, Estonia, Lithuania, Finland, Sweden, Denmark, the United States and Germany were present at the hearing, according to the Interfax news agency.

Memorial Human Rights Center said it would appeal the verdict.