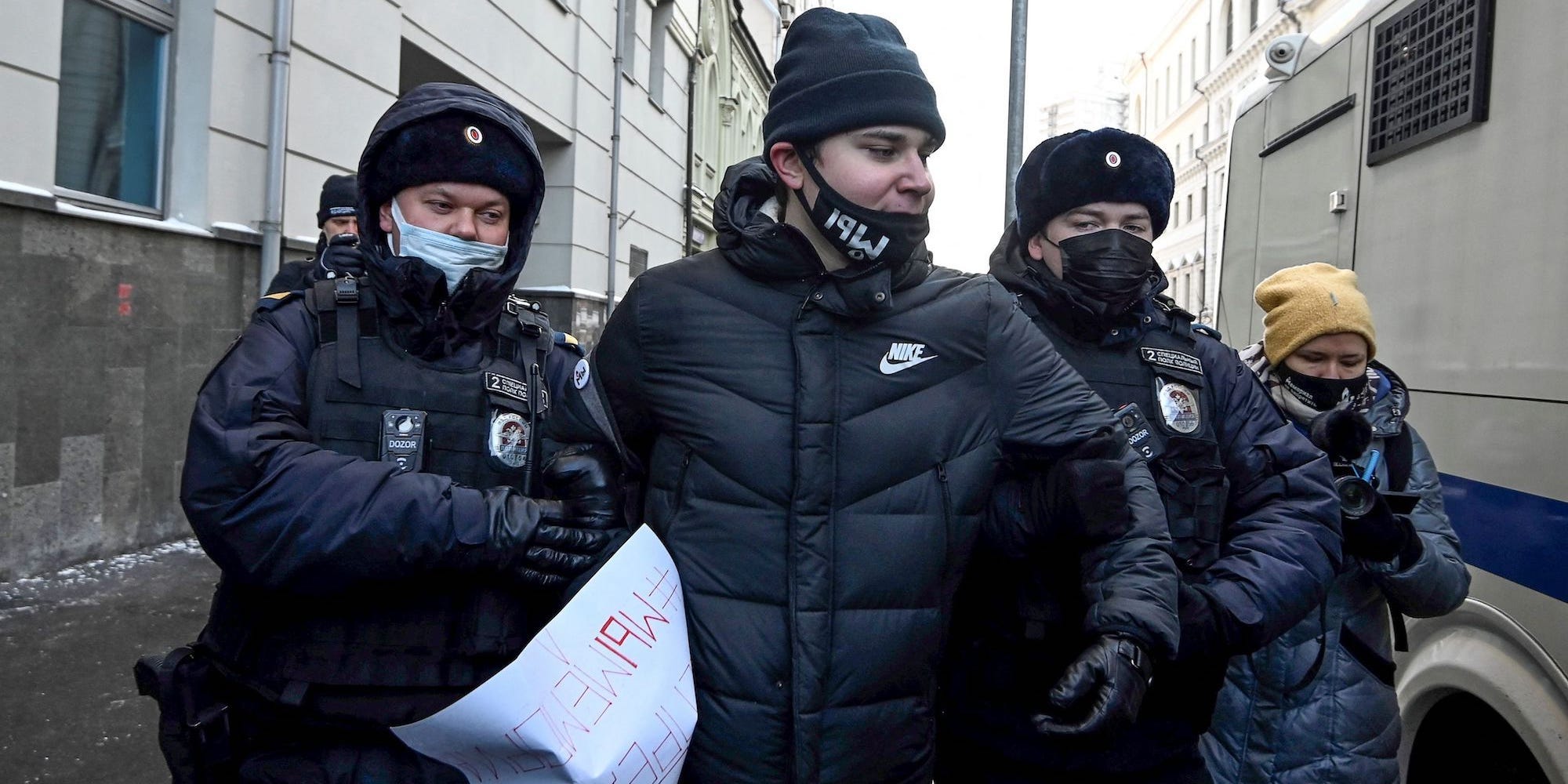 The Russian Supreme Court on Tuesday ordered the dissolution of the oldest human rights group in the country, Memorial International, over alleged violations of a law on foreign agents. Critics said the move is politically motivated, and retribution for the group’s landmark efforts to shine a light on Soviet-era repression as Russian President Vladimir Putin cracks down on opposition groups and dissent.

Memorial was founded in the late 1980s, not long before the fall of the Soviet Union, and is considered Russia’s preeminent human rights organization.

Agnès Callamard, secretary general of Amnesty International, in a tweet denounced the ruling as “heart-breaking.”

“Another blow to civil society in #Russia or what is left of it. Most likely it will not stop here. But if they have closed #Memorial, they cannot silence you or anyone else who stand for fundamental freedom and independent scrutiny,” Callamard added.

Piotr M.A. Cywinski, director of the Auschwitz-Birkenau museum and memorial in Poland, in a tweet responding to the ruling said, “A power that is afraid of memory, will never be able to achieve democratic maturity.”

Rachel Denber, deputy director of the Europe and Central Asian division of Human Rights Watch, on Twitter said the decision was “an outrageous assault on the jugular of Russia’s civil society.”

“Memorial had been doing the same work for 32 years. They haven’t changed,” Denber said. “What’s changed, obviously, is the Russian gov. Question is, and how much more will it change? How far will repression go?”

Denber said that for over 30 years Memorial worked to “commemorate victims of Soviet repression, preserve truth about The Great Terror, & promote open debate.”

During the Great Terror, also known as the Great Purge, Soviet leader Joseph Stalin waged a ruthless campaign to root out those perceived as disloyal or a threat. Hundreds of thousands of people were killed.

Memorial in a statement on Tuesday said it would “find legal ways to continue our work.”

“Memorial is not just an organization,” the group went on to say. “Memorial is the need of Russia’s citizens for truth about its tragic past and millions of people’s fates. And no one can liquidate that need.”

The Kremlin in recent years has engaged in a broad crackdown on civil society. The Russian government has targeted human rights groups, activists, opposition figures, civil rights lawyers, and journalists with harassment and imprisonment.

Putin’s most prominent critic, Alexei Navalny, was poisoned in Siberia in August 2020 with a Soviet-era nerve agent and now sits behind bars over charges widely decried as politically motivated. Yuri Dmitriev, a historian who’s uncovered mass graves from the Stalin-era and headed Memorial’s Karelia branch, had his prison sentence extended to 15 years. Critics say the charges against Dmitriev are fabricated.

In a June 2017 interview, Putin complained that “excessively demonizing Stalin is a means to attack Soviet Union and Russia.”