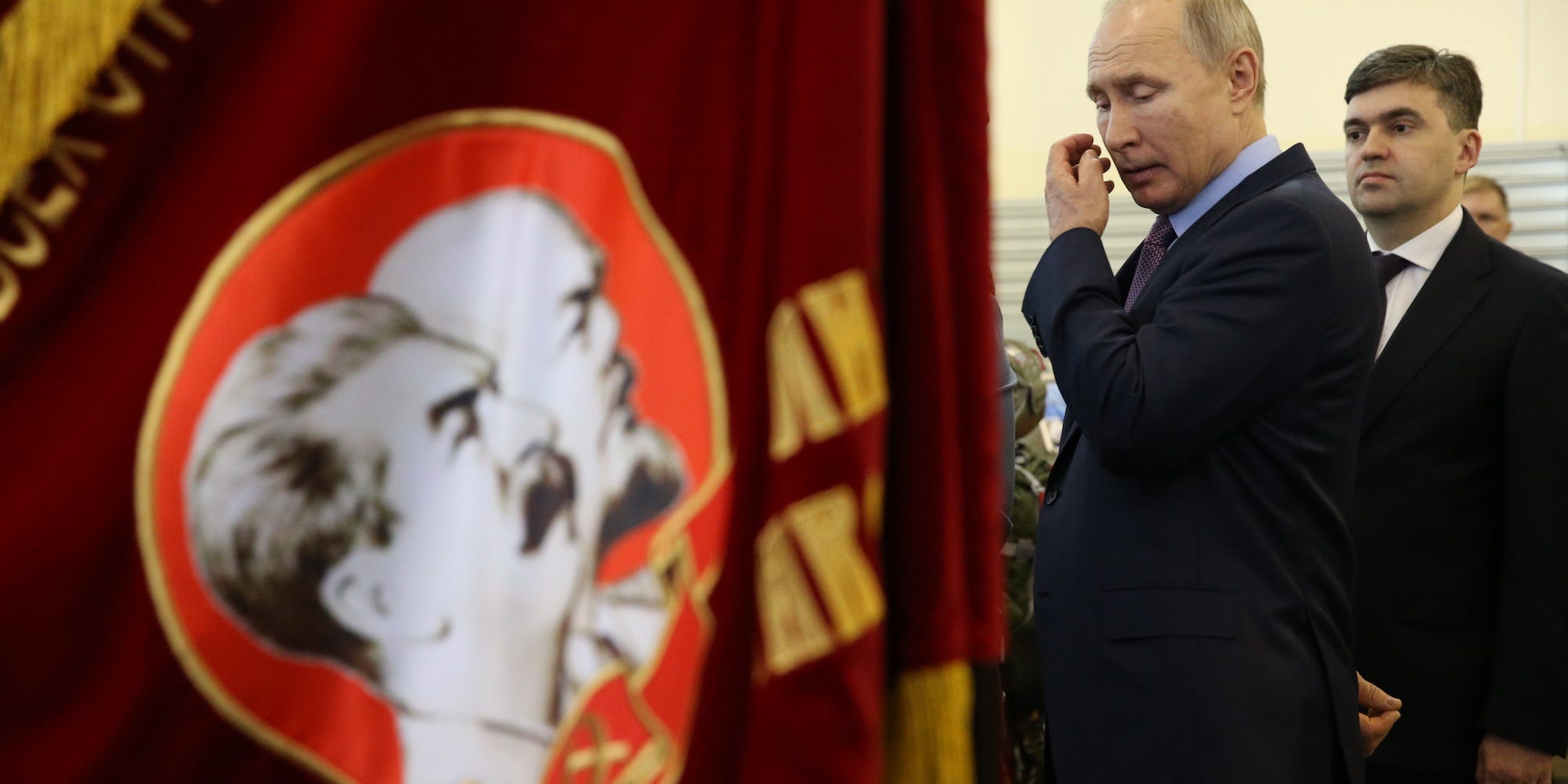 A Russian court extended the prison sentence of a prominent historian and activist, Yuri Dmitriev, as part of a sex abuse case that critics have condemned as politically motivated, Reuters reported on Monday.

Dmitriev had two more years added to his 13-year sentence, and is now set to spend 15 years behind bars. Last July, Dmitriev was found guilty of sexually abusing his adopted daughter. He’s vehemently denied the allegations against him.

Dmitriev was first arrested in late 2016 on child pornography charges but was acquitted in 2018. But a second criminal case was opened against him several months later and he was eventually sentenced to three and a half years in prison. His sentence was abruptly extended to 13 years last year, not long before Dmitriev was set to be released.

Supporters and critics say the charges against Dmitriev are fabricated and punishment for uncovering mass graves from the Stalin-era containing the bodies of people held in Soviet prison camps known as Gulags. During the Great Purge (1936-38), also known as the “Great Terror,” Stalin engaged in a brutal campaign to neutralize anyone perceived as disloyal or a threat to his rule. It’s estimated at least 750,000 were killed during this period.

When Dmitriev’s sentence was extended last year, a spokesperson for the US embassy in Moscow decried the move as “another step backwards for human rights and historical truths in Russia.”

Experts with the UN have also condemned Russia over the treatment of Dmitriev, who’s been lauded by human rights groups for his work.

“In response to Mr. Dmitriev’s relentless search for the truth, the Russian authorities have sought to silence him by attacking his personal integrity, and thus the legitimacy of his historical work,” a group of UN human rights experts said in February. “By so doing, they are preventing millions of family members whose relatives were imprisoned or perished in the Gulags from finding answers on what happened to their loved ones.”

“Not only are the Russian authorities failing to uphold the right to truth owed to the victims, their families and to the larger society, they are attempting to prevent legitimate research and to re-write the history books to play down the true extent of the crimes committed during the Great Purge,” the experts added.

Dmitriev is the chief of the Karelia branch of Memorial human rights group, a Moscow-based group that has spearheaded efforts to document crimes against humanity in the Soviet Union. The Russian government is threatening to shutter the group, founded in the late 1980s — over allegations it’s violated Russia’s “foreign agents” act. Memorial has dismissed the charges as politically motivated.

“Memorial employees are now regularly questioned and investigated by police,” Anne Applebaum, a fellow at the SNF Agora Institute at Johns Hopkins University, wrote in The Atlantic earlier this month. “Dictators distort the past because they want to use it. Putin certainly wants to use the past to stay in power. If Russians are nostalgic for their old dictatorship, then they have less reason to push back against the new one. He may also want to use the past to give legitimacy to violence.”

In a June 2017 interview, Putin lamented that “excessively demonizing Stalin is a means to attack Soviet Union and Russia.” Referring to Stalin as a “complex figure,” Putin added that he was against forgetting the horrors of Stalinism. Putin also said he thought “the overwhelming majority of the citizens of the former Soviet Union admired Stalin.”