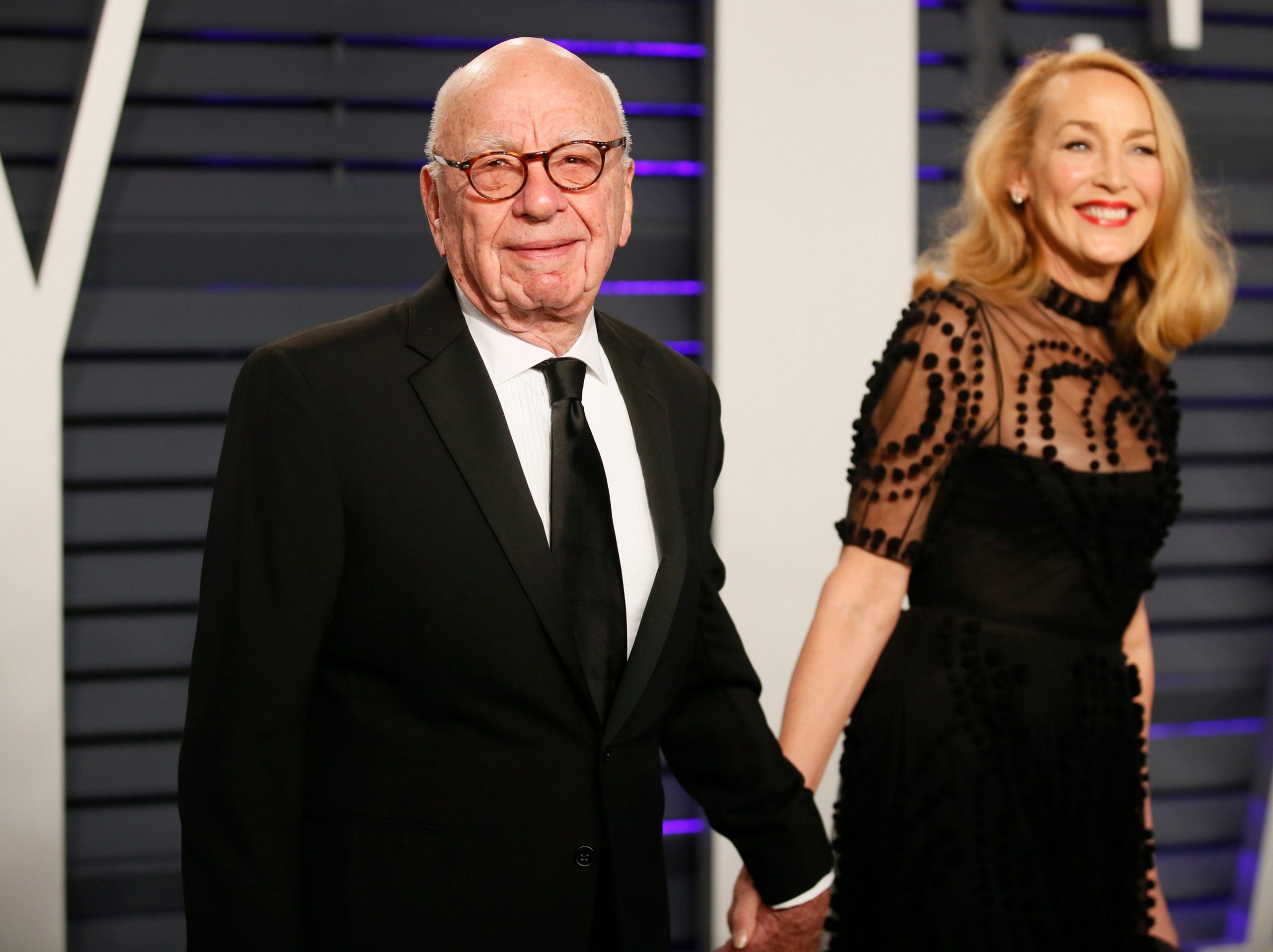 Murdoch with wife Jerry Hall at the Vanity Fair afterparty for the 91st Academy Awards.

Media mogul Rupert Murdoch and model and actress Jerry Hall are getting divorced after six years of marriage, The New York Times reported on Wednesday.

Representatives for Murdoch and Hall did not immediately return requests for comment.

This would be Murdoch’s fourth divorce. Hall, 65, was previously married to the Rolling Stones singer Mick Jagger, but they were granted an annulment in 1999, which rendered the marriage invalid.

Murdoch, 91, is the executive chairman of NewsCorp, which owns media outlets including The Wall Street Journal and The New York Post. He is also the chair of Fox Corporation, which owns the cable network Fox News.

The divorce isn’t expected to alter his power over his companies, though, according to the Times.