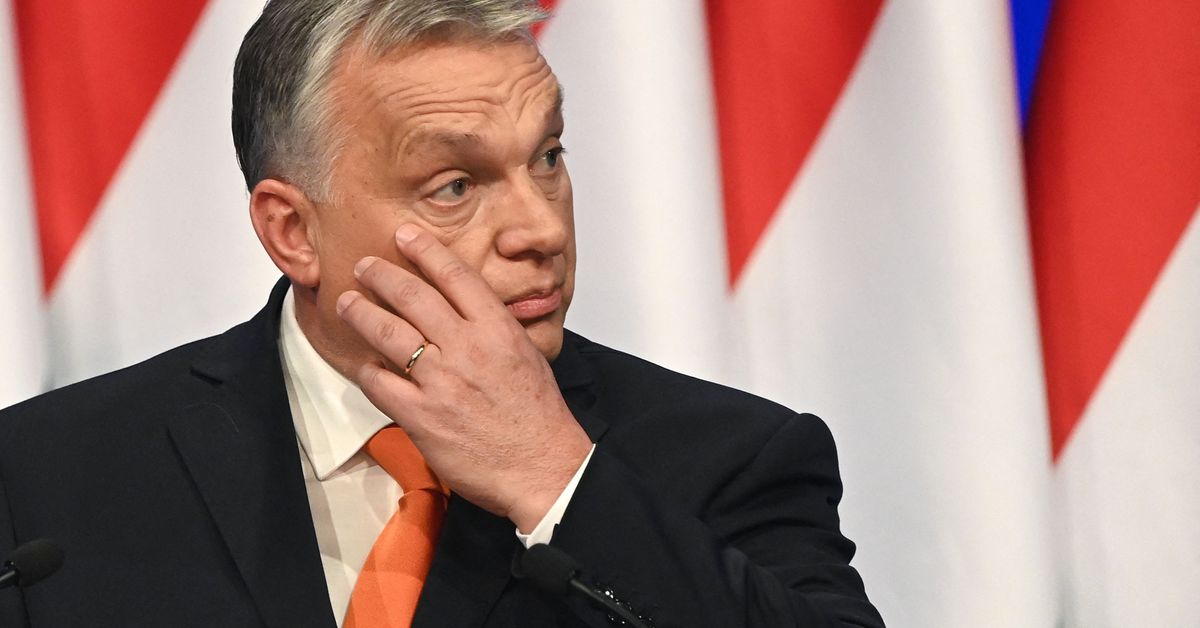 This morning’s long-awaited verdict by the Court of Justice of the European Union (CJEU) — widely expected to state that the EU’s “conditionality mechanism” is indeed legal and compatible with its treaties — now raises the question of what exactly European Commission President Ursula von der Leyen is going to do with these newfound powers at her disposal.

Although the instrument has been billed a “rule of law” mechanism by the European Parliament, senior officials in Brussels’ other institutions argue that its scope is in fact much narrower, that it is a tool designed to protect EU taxpayers from fraud. Thus, if it’s possible to prove EU budget funds have been misused, they can be suspended, following a lengthy process of ping-pong between the Commission and the concerned member country.

Despite the criticism von der Leyen has received for being too soft on the rule of law, the likely scenario considered among senior officials in Brussels is that the instrument will indeed be used — although not immediately, and against Hungary but not Poland.

As such, a debate is raging on the Berlaymont’s thirteenth floor about how the instrument’s use is likely to impact Hungary’s election, with voices on both sides chiming in about the wisdom of such a move.

Some senior voices think it will provide the perfect platform for Hungary’s wily Prime Minister Viktor Orbán to bash Brussels, allowing him to mobilize his base and increasing the odds of his victory on April 3.

But according to other senior officials, work undertaken by the Commission’s Directorate-General for Budget shows that Hungary is already well above the “threshold test” needed to trigger the mechanism, given historical and ongoing concerns over how Orbán is and has been spending EU funds. Between November and January there have already been numerous exchanges between Budapest and Brussels over concerns about Orban’s misuse of funds, and all of the Fidesz government’s responses to date have left the Commission deeply unsatisfied.

While Germany and France argue for prudence, pressure from the European Parliament, Northern European member countries and NGOs, paired with the substantive case against Hungary, all make movement against Budapest more likely than not.

The EU’s political considerations with respect to Poland, on the other hand, are more finely balanced. First, the country has a much better track record of using EU funds. The geopolitical context, namely the current standoff between Russia and Ukraine, is also working to its advantage. And although there are significant and outstanding concerns regarding the Polish government’s judicial reforms —and the independence of the country’s judiciary — there are also tentative signs the government, or at least parts of it, are trying to resolve the conflict with Brussels.

For example, President Andrzej Duda was in Brussels last week trying to sell a legislative initiative he argues will address Brussels’ concerns over his government’s controversial “disciplinary chamber” for judges — the means by which the Law and Justice (PiS) government has been removing judges it deems unfriendly to its interests.

Duda’s move reflects internal disagreement within the ruling coalition. The president — until recently a loyal supporter of the government — is increasingly playing an independent role, and his recent reforms were not discussed with PiS’ other important principals.

Undoubtedly,  securing a parliamentary majority to support a compromise with Brussels will not be easy. The anti-EU junior coalition partner Solidarity Poland, led by hardline Minister of Justice Zbigniew Ziobro, opposes the kind of deal Brussels is seeking. And an attempt to push through a bill with the support of the opposition could result in the breakup of the coalition, with Ziobro leaving the government.

Still, whether the attempt succeeds is less important than the fact that parts of the government are trying. And for now, this is likely to buy Warsaw some breathing room — at least for the next few months.

Whether Budapest or Warsaw ever lose EU budget funds is a separate question, as the possibility of a classic EU political fudge remains. Built into the mechanism’s procedure is a lengthy back-and-forth of at least two exchanges with Brussels, the possibility of member-country foot-dragging, political reviews and then Council involvement to determine the size of any possible sanction.

And yet, this new instrument, alongside the EU’s Article 7 process (which, in theory, can result in the suspension of a member country’s voting rights in Brussels), the recovery fund (which has effectively frozen roughly €36 billion for Poland and €7.2 billion for Hungary and is unlikely to disburse until later in the year, if at all) and outstanding CJEU fines, means that the EU now has real leverage to go after the union’s pet autocrats, should they choose.

Brussels’ net may finally be closing in on Jarosław Kaczyński and Viktor Orbán.