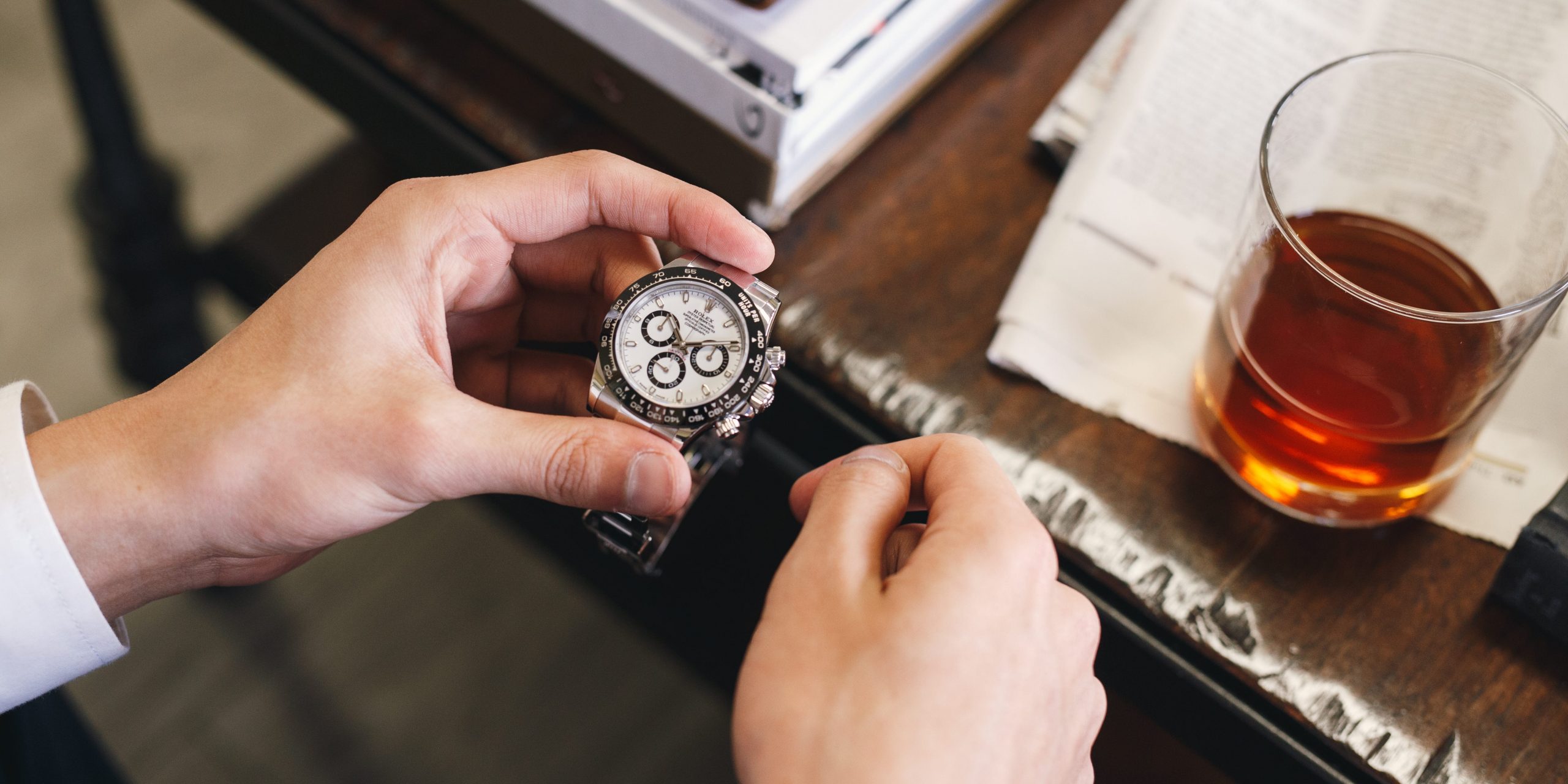 After a surprising two-year run in which preowned luxury watches increased in value like equities, real estate, and cryptocurrencies, it appears the Rolex Daytona is not immune to the forces of financial gravity.

The decline of that particular referent, along with others in its family, is driving a wider drop in the brand’s performance on the secondary market, which is down more than 10% over the past three months, per Watch Charts. Similar drops are also happening to the two other Holy Grail watches that collectors flocked to during the pandemic: the Audemars Piguet Royal Oak and the Patek Philippe Nautilus.

“The watch world has, in the last couple of years, become kind of a big echo chamber in some ways,” WatchCharts founder Charles Tian told Insider.

Ultimately, this has created an extreme level of interest not just in the leading three brands, but also very specific individual models that are basically impossible to buy new in a store.

The fascination has even given a major lift to other well-established Swiss brands that happen to offer models that look a lot like the top picks.

Still, something seemed to kick in late last year that pushed buyers of the Daytona, Royal Oak, and Nautilus into a frenzy. Paul Altieri, founder of Bob’s Watches, a leading Rolex reseller, told Insider the market was particularly hot from October until early May, during which prices jumped “it seemed like overnight.”

Since then, Altieri said he’s seen a dip in the market for Daytonas at his shop, albeit somewhat less pronounced than the larger resale market tracked by Watch Charts.

One possible reason Daytonas are faring better for Altieri is that his company doesn’t accept cryptocurrencies, which have been in a free-fall since April.

The crypto-fueled ‘bling boom’ comes to an end

As Bloomberg columnist Andrea Felsted observed, a “bling boom” bubble emerged in the secondhand watch market that was inflated by gains in crypto and stocks, citing a Jeffries analysis that crypto wealth accounted for at least a quarter of the growth in luxury sales in the US.

Altieri said his customers tend to have their eye on their 401k when considering a purchase, and stocks and bonds have both taken a beating in 2022.

A Goldman Sachs analysis found that the classic 60-40 portfolio — generally known to be the most conservative investing strategy balancing stocks and bonds — lost 17% in the first six months of this year, the biggest decline since 1932.

Meanwhile, even the cash in US bank accounts has lost 9.1% of its purchasing power since a year ago as inflation climbs to the highest level since 1981.

Interestingly, it was the geopolitical uncertainty, market volatility, and high inflation of the ’70s and ’80s that in large part helped to fuel the rise of Swiss luxury watches as an alternative investment.

By those measures, the declining quarter for Daytona looks rather less bad, and more like a necessary correction of a market.

“While the level of growth in the secondary market since 2021 may be unsustainable, we believe that there is a strong baseline of value to be found in ‘investment-grade’ luxury watches,” Morgan Stanley analysts Edouard Aubin and Elena Mariani wrote in a research note.

What makes luxury watches a different asset from securities or crypto is the baseline of value established by enthusiast collectors across decades, Tian said. “Those people aren’t going to go away just because the market drops.”

A new generation of collectors is now figuring out a new balance between purely enjoying the horology and expecting a return on investment, he added.

In addition, US households — mostly the wealthiest ones who like to buy stuff like luxury watches — are still sitting on massive amounts of excess savings from pandemic emergency spending.

“That money is still out there,” Altieri said, “and it’s gonna find good quality assets to buy. There’s just an insatiable appetite.”

The “bling boom” may be over, but demand for certain rare and discontinued models continues to exceed supply, and you still won’t have any luck finding a Daytona to buy at retail price.