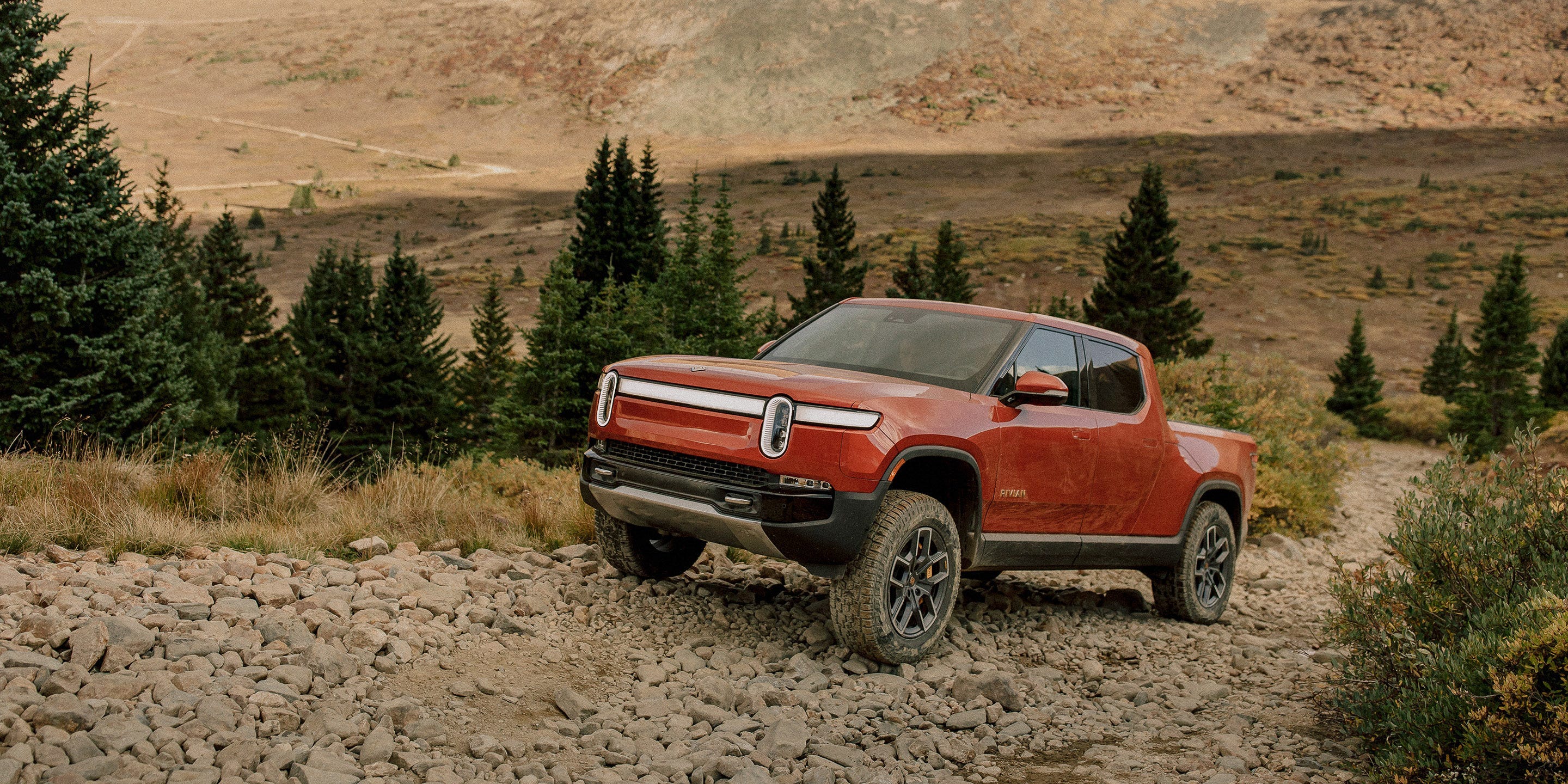 Rivian stock plunged as much as 17% Thursday, dipping below its IPO price of $78, as the EV startup continued to reel from Amazon’s new deal with Stellantis to purchase competing electric vans.

Amazon, one of Rivian’s early backers and endorsers, had previously announced an order of 100,000 electric delivery vans from Rivian.

But Stellantis, formerly known as Fiat Chrysler, said Wednesday that Amazon would be the first commercial customer of its Ram ProMaster electric van.

Amazon and Stellantis are also slated to develop STLA SmartCockpit software as part of a multiyear cloud deal. Like Rivian, Stellantis has named Amazon its preferred cloud provider to drive refinement and efficiency of new electric vehicles.

The new deal signals the e-commerce giant is willing to invest in a Rivian competitor, although it does not see the Stellantis tie-up affecting the Rivian order.

“We always knew that our ambitious sustainability goals in our last mile operations would require multiple electric delivery van providers,” said an Amazon spokesperson in an email to CNBC. “We continue to be excited about our relationship with Rivian, and this doesn’t change anything about our investment, collaboration, or order size and timing.”

The rout in Rivian stock follows its high-profile November debut, which sent its market cap past $100 billion, topping GM’s and Ford’s, as some saw it as the most promising contender of Tesla.

By the end of December, the electric vehicle maker had fallen more than 13%, and its first earnings report as a publicly traded company revealed production shortfalls. It posted a net loss of $1.2 billion, and an adjusted operating loss of $776 million.