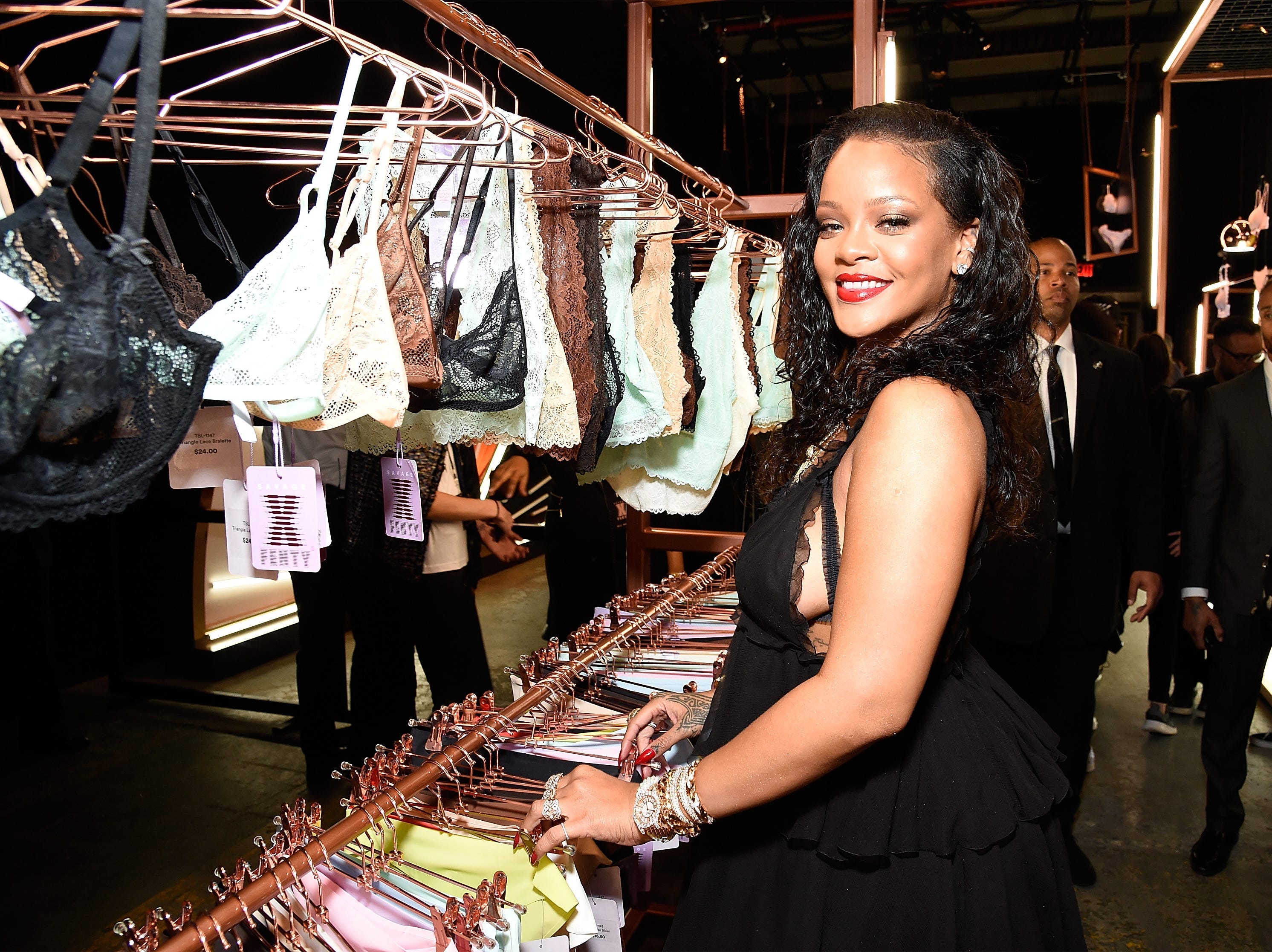 The lingerie brand announced on Friday that it will open its first-ever physical location in Las Vegas later this month, with plans to launch forthcoming stores in four additional markets early this year. According to Savage X Fenty, the shops are slated to open in Los Angeles, Houston, Philadelphia, and Washington, DC.

“On the heels of the brand’s incredible growth since first launching in 2018, this new direct-to-consumer experience is the next step to bringing a fuller expression of the brand to consumers in key markets,” the company said in a statement.

A post shared by SAVAGE X FENTY BY RIHANNA (@savagexfenty)

Christiane Pendarvis, Savage X Fenty’s chief marketing and design officer, first teased the US store openings in an interview with Bloomberg in October, during which she said the brand will also likely consider locations in Europe.

Rihanna launched Savage X Fenty in 2018 as a brand centered on body-positive and inclusive lingerie that primarily sells online, as well as at occasional pop-up events around the country. The company has been heralded for its diverse runway shows and campaigns that depict people of all races, sizes, and genders.

In 2021, the company was valued at $1 billion, after securing a $115 million Series B funding round led by the LVMH-backed investment firm, L Catterton.

The singer and businesswoman was named one of the richest women in world in August 2021, with Forbes estimating her net worth at around $1.7 billion. A majority of Rihanna’s wealth comes from her Fenty Beauty business, which she owns a 50% stake in, amounting to $1.4 billion, according to Forbes.