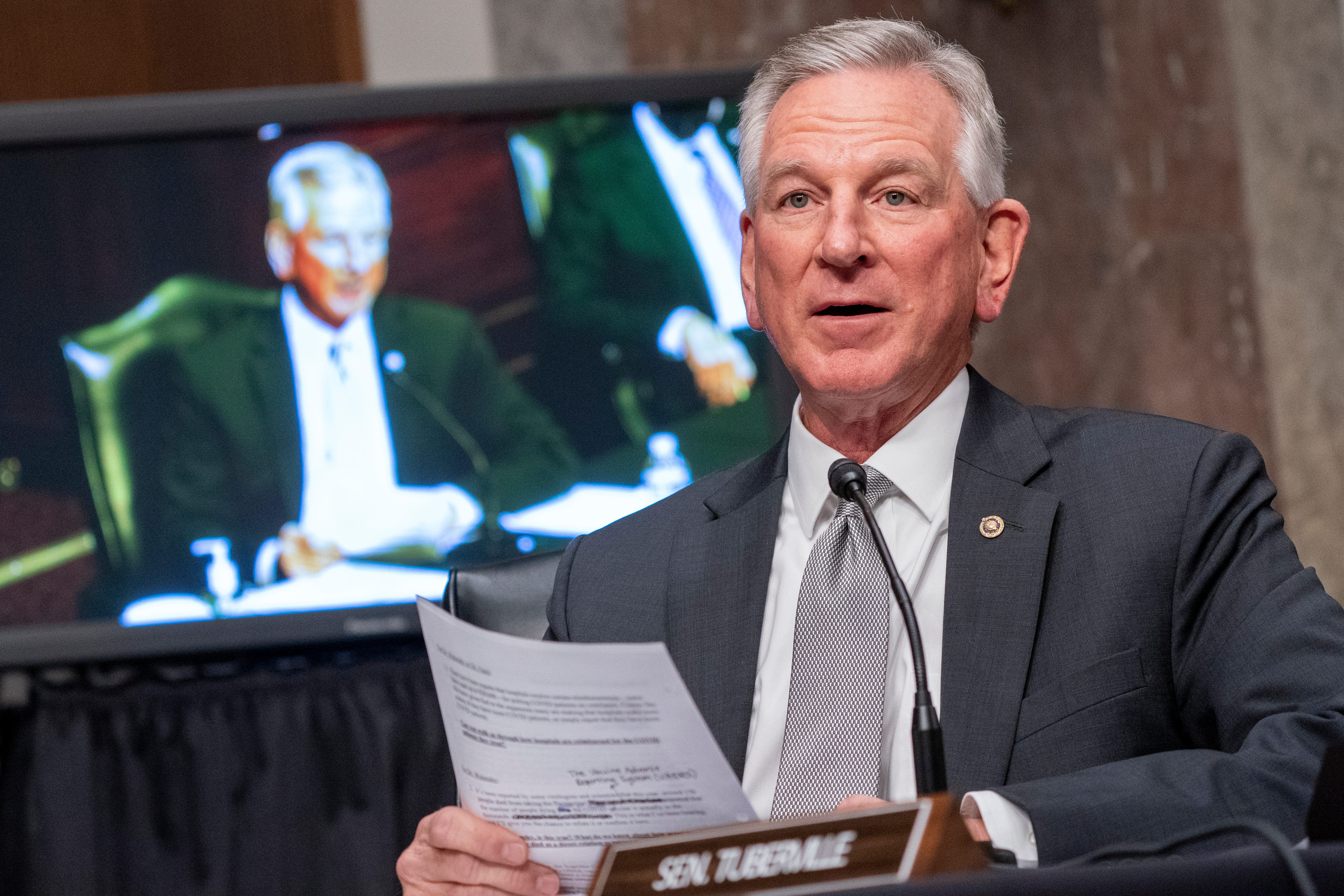 Sen. Tommy Tuberville has been an outspoken critic of China and the Chinese Communist Party.

According to the filings, Tuberville made three separate purchases as a joint owner of the American Depositary Receipt shares from December 14 to December 21.

Congresstrading.com first tweeted out the news.

Tuberville is one of China’s most vocal critics in Congress. In May 2021, the GOP senator introduced an act prohibiting funds from the Thrift Savings Plan from being invested in companies linked to China’s economy. The TSP is a retirement savings and investment program for US federal employees and uniformed personnel.

“We’ve seen it time and again — Chinese companies don’t play by the rules, committing intellectual property theft and disregarding basic regulatory standards at the expense of investors,” Tuberville said at the time.

The same week, the senator said Americans should be aware of how China’s government is “coming after us” with “plans to subdue the American spirit.”

“The Chinese Communist Party has continually spied on its citizens, violently suppressed dissent, and systematically persecuted religious and ethnic minorities to the point of genocide,” Tuberville said.

Like many Chinese companies, Alibaba is closely linked to the Chinese Communist Party. In 2019, Reuters reported that the tech giant developed a propaganda app for China’s government, and for a time, it became the most popular download on the country’s Apple app store.

He reported the actual value of his Alibaba stock as between $1,001 and $15,000 and earned up to $1,000 in capital gains during 2020, Insider’s Dave Levinthal and Kimberly Leonard reported in June last year.

His spokesperson said at the time that he no longer owned Alibaba stock.

“Senator Tuberville has long had financial advisors who actively manage his portfolio without his day-to-day involvement,” Tuberville’s spokesperson told CNBC on Wednesday when asked about his December share purchases, echoing the response from the senator’s office to questions about his shares in June.

Sen. Tuberville’s spokesperson did not immediately respond to Insider’s request for comment.