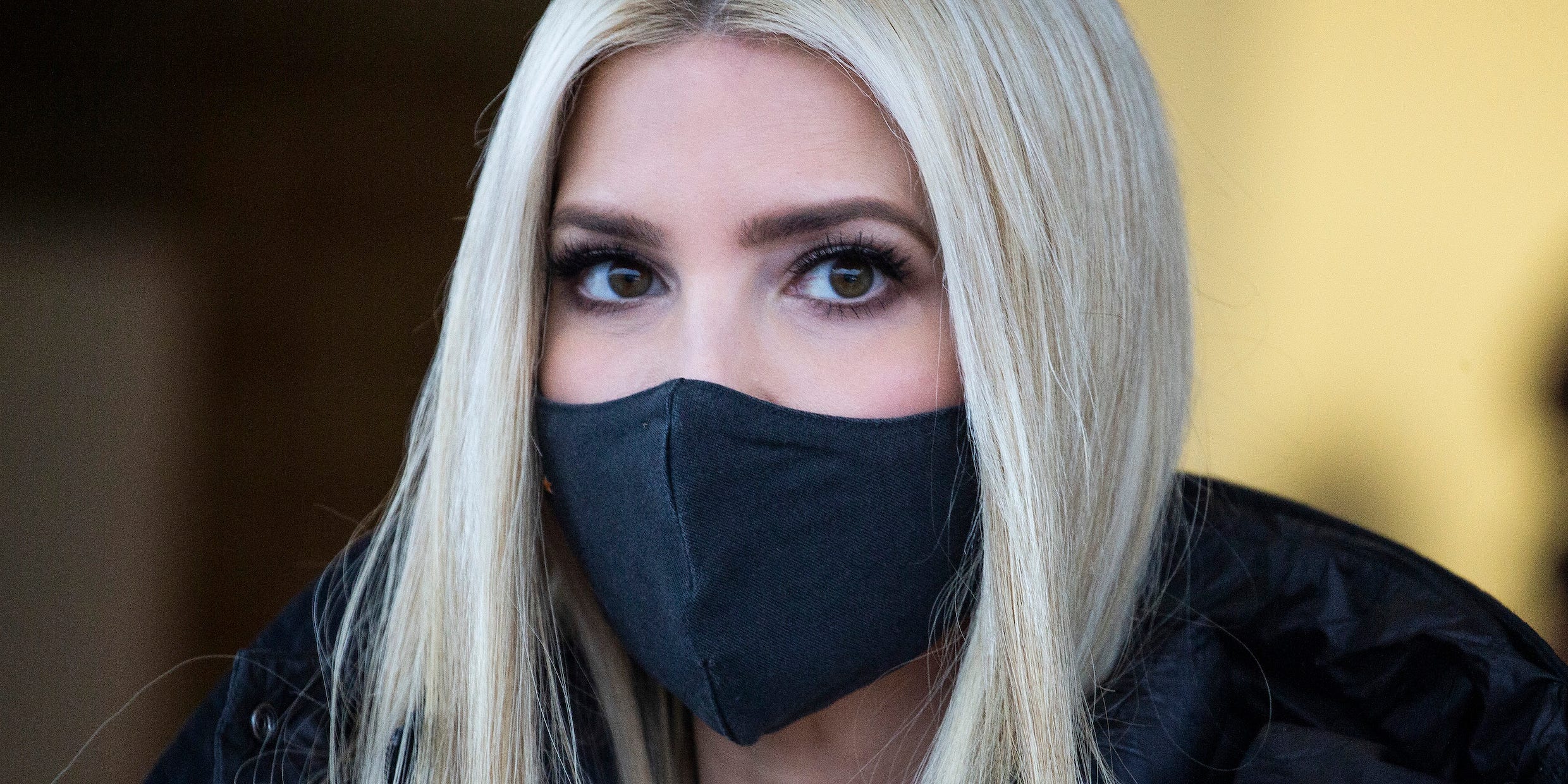 The House Select Committee investigating the January 6 insurrection has “firsthand testimony” that former President Donald Trump watched the chaos of the Capitol riot while resisting pleas from those closest to him, including his daughter Ivanka, to step in, according to Wyoming Rep. Liz Cheney.

Cheney, the panel’s ranking member, discussed the committee’s progress and latest findings in Sunday appearances on ABC News’ “This Week” and CBS News’ “Face The Nation.” The panel has heard testimony corroborating previous news reports and books about Trump’s inaction in the face of desperate pleas to quell the riots, she said.

“The committee has firsthand testimony now that he was sitting in the dining room next to the Oval Office watching the attack on television as the assault on the Capitol occurred,” Cheney told ABC News’ George Stephanopoulos, adding that Trump “could have easily” walked the few steps to the White House briefing room to tell the rioters to stand down and go home.

His failure to do so, Cheney said, represented “a dereliction of duty.”

“We know, as he was sitting there in the dining room next to the Oval Office, members of his staff were pleading with him to go on television to tell people to stop,” Cheney said. “We know Leader McCarthy was pleading with him to do that. We know members of his family … we have firsthand testimony that his daughter, Ivanka, went in at least twice to ask him to please stop this violence.”

Washington Post reporters Carol Leonnig and Phil Rucker wrote in their book “I Alone Can Fix It” that Ivanka, a senior advisor in the White House, spent “several hours walking back and forth” from her office to the Oval Office trying to get her father to intervene.

Former White House chief of staff Mark Meadows, who is currently resisting the committee’s subpoena to testify, told Ivanka “I need you to come back down here,” according to the book.

“We’ve got to get this under control,” he said, per the book.

Rep. Bennie Thompson, the committee’s chairman, similarly told CNN’s “State of the Union” on Sunday that the panel has “significant testimony that leads us to believe that the White House had been told to do something.”

“We want to verify all of it so that when we produce our report and when we have the hearings, the public will have an opportunity to see for themselves,” Thompson added.

At 3:13 p.m. local time on January 6, Trump tweeted: “I am asking for everyone at the U.S. Capitol to remain peaceful. No violence! Remember, WE are the Party of Law & Order – respect the Law and our great men and women in Blue. Thank you!”

But at 4:17 p.m., Trump posted a video continuing to double down on the lie that the 2020 election had been stolen from him. “We have to have peace. So go home. We love you; you’re very special,” he told the rioters. Twitter quickly flagged and restricted the video.

Then, at 6:01 p.m., Trump tweeted: “These are the things and events that happen when a sacred landslide election victory is so unceremoniously & viciously stripped away from great patriots who have been badly & unfairly treated for so long. Go home with love & in peace. Remember this day forever!”

Thomson said on Sunday that the committee is requesting the National Archives to turn over any and all videos the White House produced on January 6. Thompson told The Washington Post in December that the committee believes Trump recorded multiple takes of the video, which could explain why he didn’t speak out about the riots for 187 minutes.

Cheney, for her part, described the former president as being “at war with the rule of the law.”

“He’s demonstrated that he’s willing to blow through every guardrail of democracy, and he can never be anywhere near the Oval Office again,” Cheney told CBS.