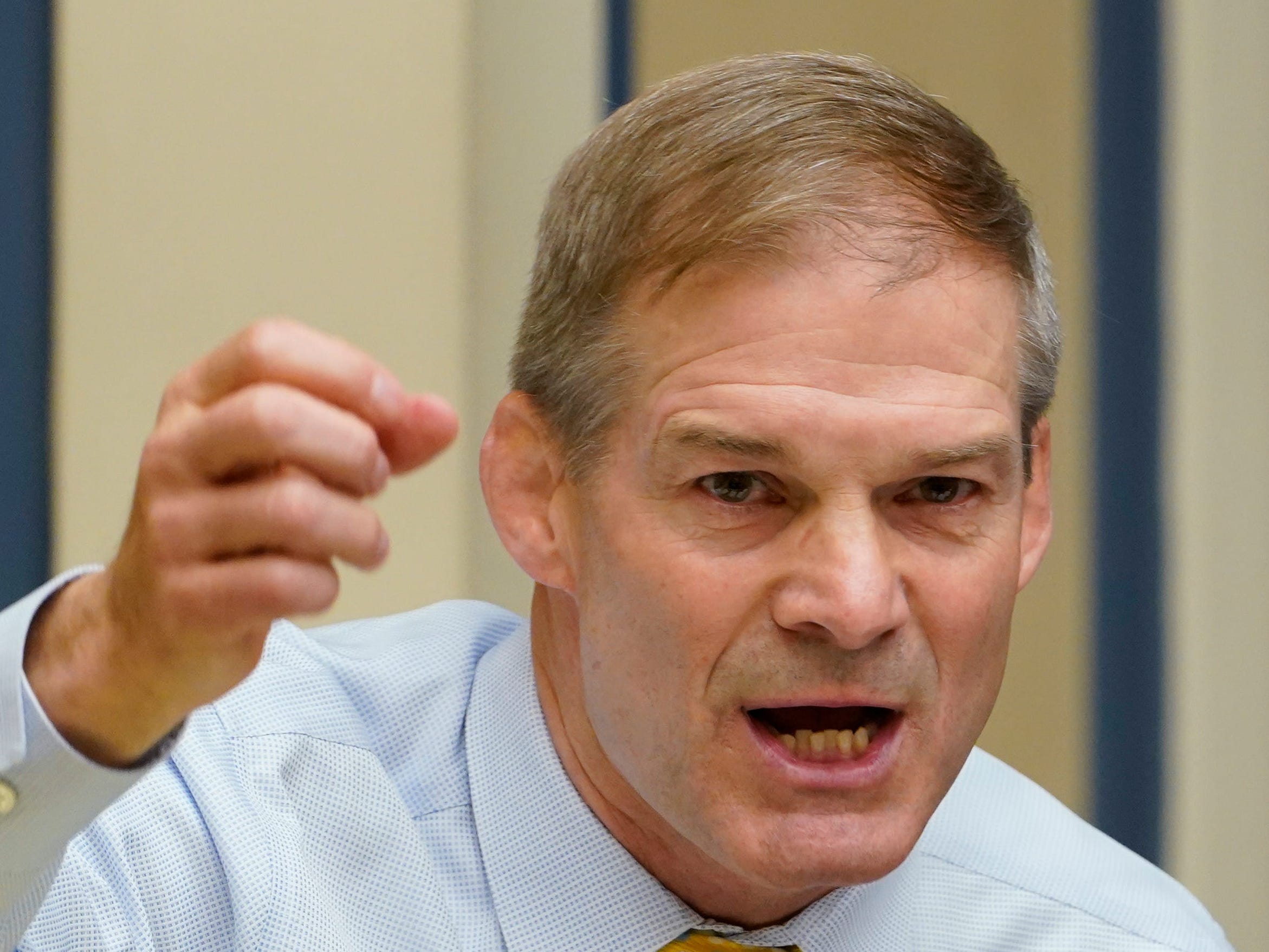 Rep. Jim Jordan (R-OH) speaks during a House Select Subcommittee on the Coronavirus Crisis on May 19, 2021.

Rep. Jim Jordan has refused to voluntarily cooperate with the January 6 select committee investigation of the Capitol insurrection.

In a letter to committee chair Rep. Bennie Thompson, Jordan said that their request for him to provide information about his communication with former President Donald Trump regarding the insurrection is “far outside the bounds of any legitimate inquiry, violates core Constitutional principles, and would serve to further erode legislative norms.”

Thompson requested a sit-down meeting with Jordan in a December 22 letter. “We understand that you had at least one and possibly multiple communications with President Trump on January 6th. We would like to discuss each such communication with you in detail,” Thompson wrote.

In his reply, Jordan said he had “no relevant information that would assist the Select Committee in advancing any legitimate legislative purpose.”

The congressman said he was performing “official duties” as a lawmaker when he spoke with Trump’s administration in the months leading up to the riot.

Jordan also accused the committee of being “partisan,” and said he has “no confidence that the Select Committee will fairly or accurately represent,” any information that he gives them.

On December 20,  Thompson also sent a letter requesting a sit-down meeting with Rep. Scott Perry, a Republican from Pennsylvania. The committee said they wanted to discuss conversations Perry might have had about replacing acting Attorney General Jeffrey Rosen with Jeffrey Clark, a lawyer who promoted unsubstantiated claims that the 2020 election was stolen.

The day after Thompson’s letter, Perry said he declined to comply with the committee’s request.

Thompson did not respond to Insider’s email request for comment at the time of publication. Insider was unable to reach Jordan and Perry for comment.