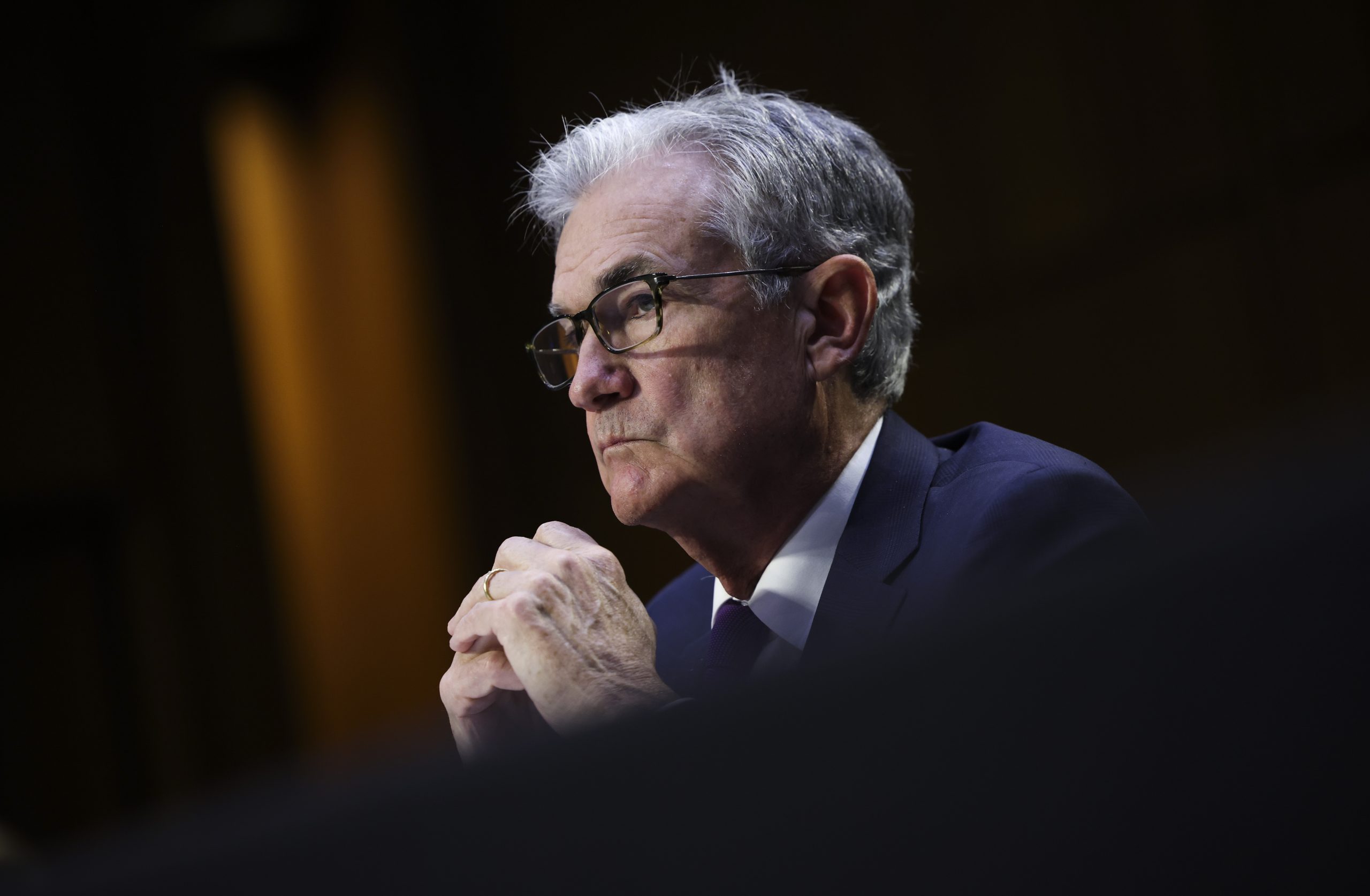 The Federal Reserve is poised to send a message to the American people that it has the worst inflation in 40 years under control.

But the signal that many investors and economists are taking from the central bank is less reassuring: A recession could come as early as this year.

Fears of an economic slump are mounting as Fed officials gather in Washington to consider raising interest rates higher than expected to battle price spikes. Central bank policymakers had let it be known for weeks that they were planning to hike rates by half a percentage point; now, things are so dire that they might do three-quarters of a point, a move not taken in almost 30 years.

What’s driven the Fed to consider cranking up borrowing costs was an inflation report that defied expectations by coming in hotter than expected, as well as surveys showing that consumers have raised their expectations for how much prices will surge over the next year.

“They want to make sure inflation doesn’t get entrenched,” said Diane Swonk, chief economist at Grant Thornton, who says the Fed’s actions may trigger a recession. “The question is, when do you stop? They won’t know they’ve gone too far until they’ve already gotten there.”

Consumer confidence has been sinking — one influential survey shows it has fallen to its lowest level on record — as faith in the Fed and the Biden administration has been shaken. Fed Chair Jerome Powell and President Joe Biden spent much of last year declaring that price spikes were “transitory” before retreating from that stance as inflation persisted, stoked by strong consumer spending, snarled supply chains and rising food and energy costs.

The fear is that the Fed waited too long to squeeze borrowing costs, so it now has to compensate by jamming on the brakes too hard, risking a recession.

“We’ve built ourselves a stagflationary kind of situation,” former Treasury Secretary Larry Summers said in a recent interview on Bloomberg TV, referring to an environment of both high inflation and stagnant growth. “A soft landing is not going to be easy.”

Even if the country avoids a recession, the Fed’s efforts are likely to reduce the number of job openings, slow wage growth, increase debt burdens for corporations and continue to send mortgage rates soaring.

Market turmoil is adding to the already high levels of gloom reported by American consumers, despite a 3.6 percent unemployment rate that’s giving workers more flexibility to change jobs and negotiate for higher pay. The benchmark S&P 500 Stock Index fell on Tuesday for a fifth straight day.

And if the economy begins to contract before the end of the year, it could have far-reaching consequences for the makeup of Congress.

“The dour national mood — only exacerbated by the worsening of inflation and now the selloff in the stock market — likely only confirms the conventional wisdom that Democrats are poised to lose the House,” said Libby Cantrill, head of public policy at asset manager PIMCO. “The real question will be by what margin.”

For now, investors and lenders are trying to figure out how high the Fed will ultimately decide to raise interest rates, a calculation that then immediately begins affecting their behavior even before the central bank follows through. Indeed, the rates on loans to businesses and on what the U.S. government borrows have shot up steeply since last week, while soaring mortgage rates are quickly cooling down the once-blistering-hot housing market.

“Financial conditions have tightened to a shocking degree in the last four days,” said Jason Furman, a professor at Harvard University and former chief economist to President Barack Obama. “That might paradoxically mean that tomorrow marks the end” of market-driven increases in borrowing costs — unless the Fed signals it could hike even higher than markets expect.

Those market moves will take time to feed into economic activity, but “when you move faster sooner” it speeds up how quickly a recession might ensue, Swonk said.

Higher debt costs could also trigger a wave of bankruptcies from companies that have been able to keep making payments because interest rates have been so low for so long. In a worst-case scenario, lenders could pull back sharply.

Whether the Fed will further increase market expectations for how high borrowing costs will go depends on incoming data; its contemplation of a bigger rate increase came after Friday’s Consumer Price Index suggested that prices aren’t slowing down. A key indicator on Tuesday also showed costs are soaring for companies, particularly energy, offering little hope for price relief in the short term.

Meanwhile, activist organizations convened by the Fed Up Campaign gathered outside Fed headquarters on Tuesday to urge policymakers not to forget about the job market in their bid to bring down inflation.

Lindsay Owens, executive director of progressive think tank Groundwork Collaborative, told the crowd that rate increases would do little to bring down inflation that is now being driven by factors outside the Fed’s control, like Russia’s invasion of Ukraine and factory lockdowns in China.