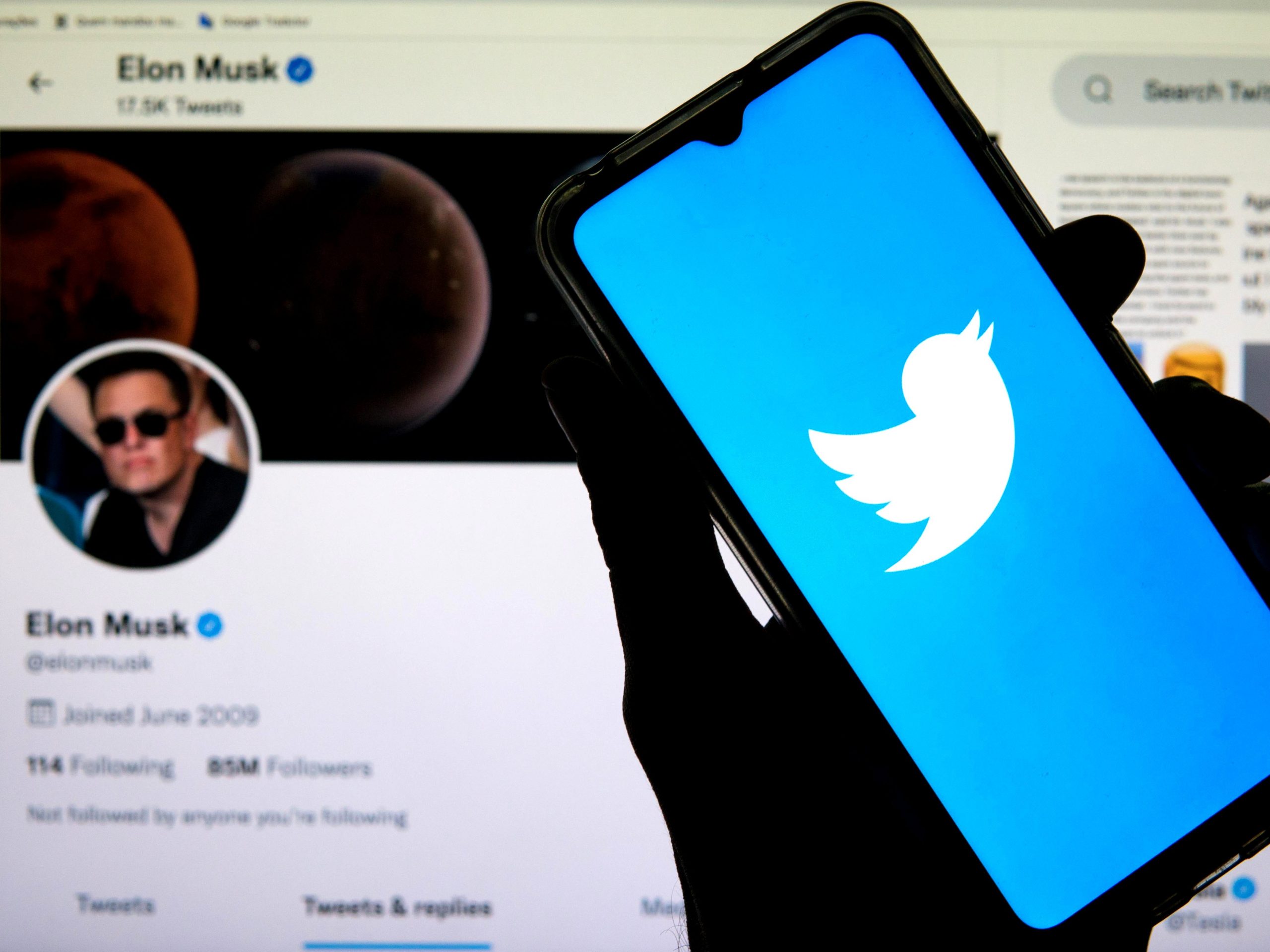 Elon Musk responded to Twitter’s lawsuit on Friday in a heated court filing that accused the social media company of trying to rush its legal action against him.

Earlier this month Musk’s lawyers informed the Securities and Exchange Commission that he was abandoning the $44 billion deal, accusing Twitter of failing to disclose the number of fake accounts.

After initial resistance from Twitter, the company accepted Musk’s offer in late April. Weeks later, he said the deal was “on hold” while he looked into Twitter’s claim that spam or bots make up less than 5% of its users.

Musk’s lawyers said the speed with which Twitter had taken legal action underlined “the complexity of the case and the impossibility of completing discovery on the timeline proposed.”

It continued: “The core dispute over false and spam accounts is fundamental to Twitter’s value. It is also extremely fact and expert-intensive, requiring substantial time for discovery. Twitter is a social media platform whose self-professed key performance metric is monetizable daily active users.”

“Since the Agreement was first signed, new facts have come to light that call into doubt the truthfulness of Twitter’s curiously static representation in SEC filings that less than 5% of its accounts are false or spam.”

Musk’s lawyers have said that Twitter, instead of challenging the termination itself, it has made “baseless new claims” to challenge him from walking away from the deal.

Read the letter in full: