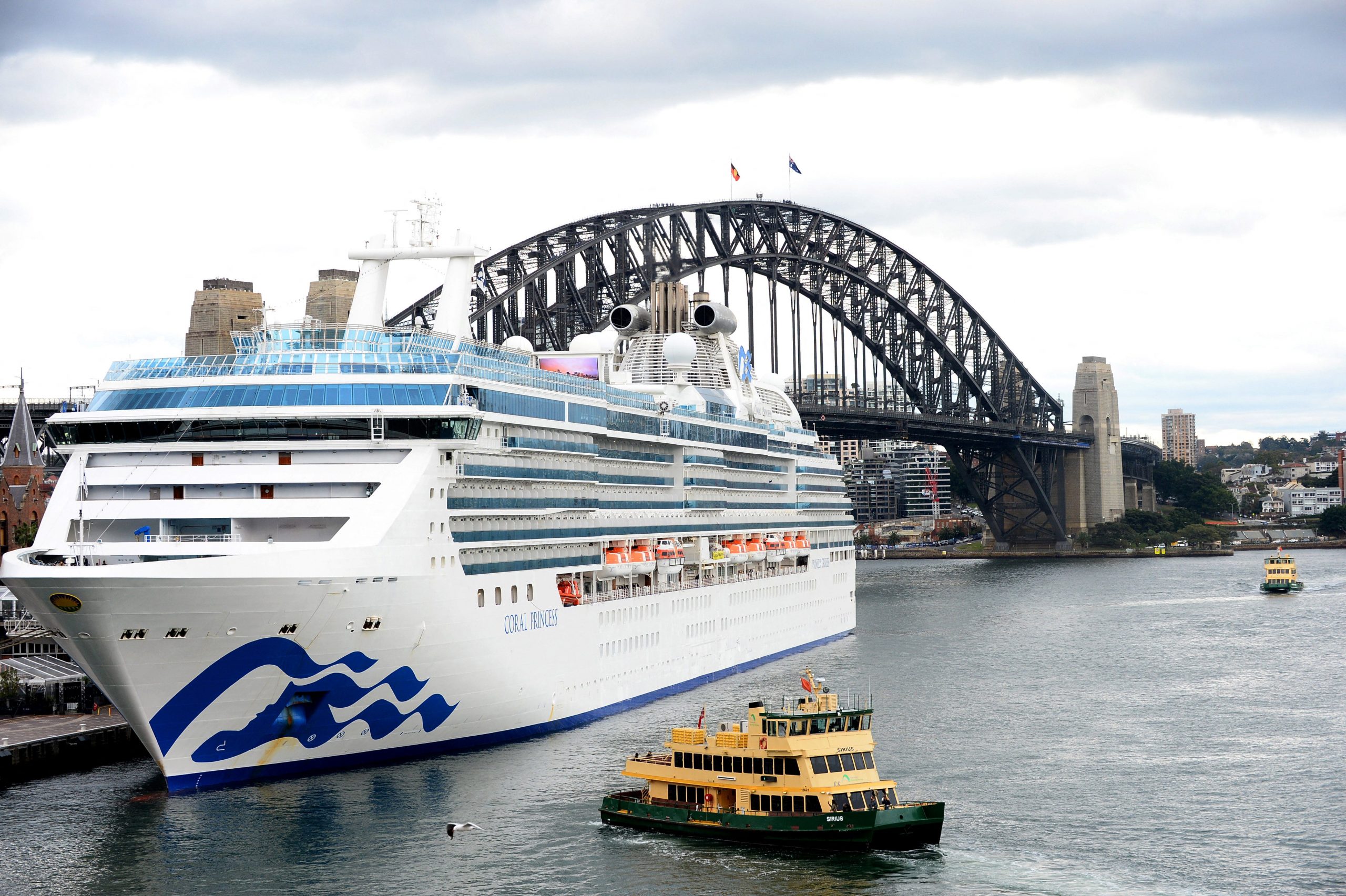 The Coral Princess cruise ship is seen docked at the International Terminal on Circular Quay in Sydney on July 13, 2022.

Passengers who were isolating on a cruise ship had difficulties getting COVID-19 tests and an asthma inhaler after the virus broke out onboard, they told The Guardian.

There were 118 people onboard the Coral Princess cruise ship who tested positive for COVID-19, according to Queensland’s chief health officer, John Gerrard, who was cited in The Guardian. He said that 114 of the cases were crew members, per the report.

One passenger who tested positive on July 6 suffered from a fever and had difficulties breathing after becoming infected, his partner Amba Kirchner Kalpins told The Guardian, as he requested to remain anonymous.

Despite his symptoms, the doctor onboard the ship initially refused to give him an asthma puffer, Kirchner Kalpins said in the interview. The doctor ended up giving him a puffer but the passenger was left unchecked for two days, Kirchner Kalpins told The Guardian. The only time that crew contacted him was to see if he wanted any board games, she added.

Kirchner Kalpins argued with the crew to give her a rapid antigen test to make sure she was negative, she told the publication.

A doctor told her that passengers don’t need to test again until the sixth day of isolation, before hanging up on her, Kirchner Kalpins told The Guardian. She said in the report that her mother and grandma got hold of a COVID-19 test for her when they went to the ship’s reception.

The Coral Princess ship left the port of Brisbane on Sunday and docked in Eden on Australia’s New South Wales coast on Tuesday, ABC News reported. The vessel has the capacity to carry 2,000 guests and 895 crew members, per the cruise liner’s website.

Kirchner Kalpins and her partner both disembarked the cruise ship on Sunday in Brisbane, east Australia, she told The Guardian.

“I feel like I’ve we’ve been treated appallingly. It was a holiday from hell,” she said in the interview.

Princess Cruises didn’t immediately respond to Insider’s request for comment. A spokesperson told The Guardian that the staff who tested positive had mild symptoms or were asymptomatic, and said its medical staff and guest services checked in with passengers daily.