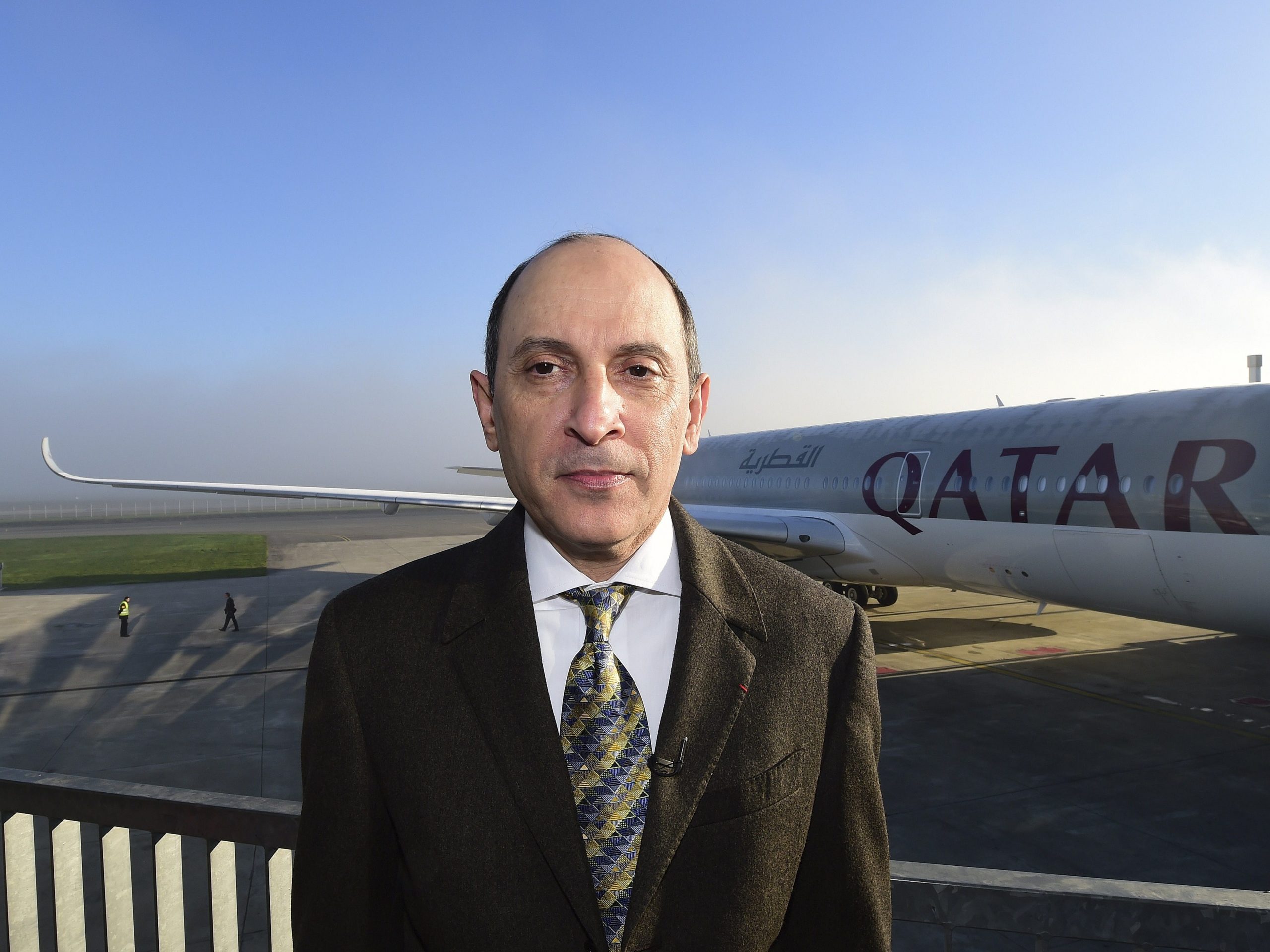 The CEO of Qatar Airways has blamed the chaos at airports on a work-from-home “epidemic,” Reuters reported on Monday.

“We face the same problem in France, Belgium, Holland, and Germany,” Akbar Al Baker, the CEO of Qatar Airways, said at the Farnborough Airshow in the UK, per Reuters.

“So it is actually an epidemic in our industry. This all happened because people learned to get easy money from working out of their homes, and fewer people now want to come and do the jobs that they were doing,” he said, according to the news agency.

Al Baker’s comments came amid a messy summer travel season with flight delays and chaos across the industry — and particularly in Europe — as demand has returned to pre-pandemic levels. Issues faced by airlines include staff shortages and bad weather.

To contain the chaos, London Heathrow Airport started limiting passengers flying out from the facility to 100,000 a day. A global aviation hub, Heathrow was the busiest airport in Europe before the pandemic.

Al Baker, who is a Heathrow board member, declined to comment on the situation at the airport directly, per Reuters.

But he told Bloomberg Television in an earlier interview at the airshow that Heathrow should have anticipated the situation.

“Heathrow has the right to restrict your flight because they cannot overload their facilities,” he said. “But my question to the management would be, they should have seen this coming and they should have taken mitigating actions.”