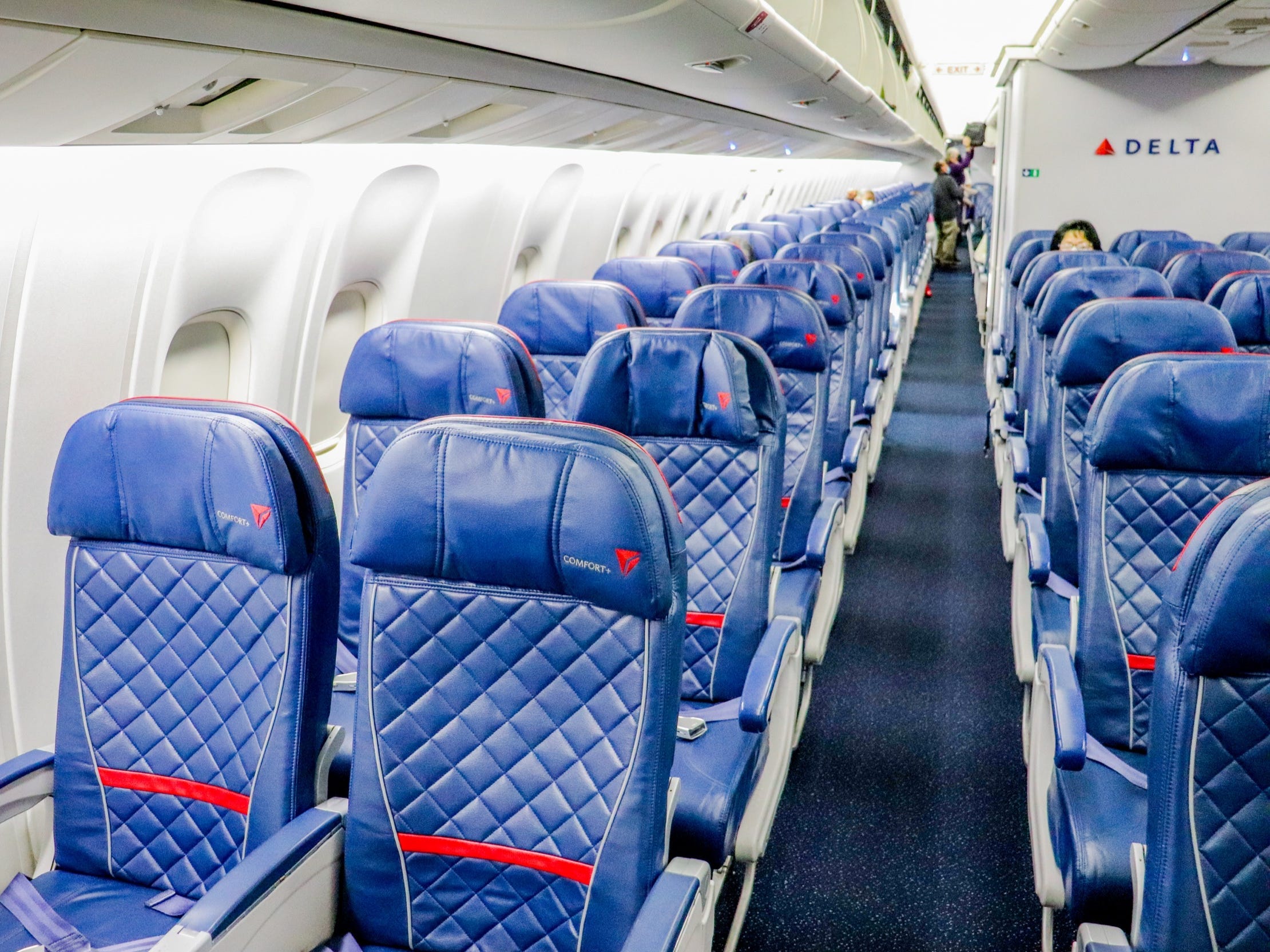 Federal prosecutors accused a Delta passenger of mooning a flight attendant and passengers after refusing to wear a face mask on a transatlantic flight earlier this month.

Shane McInerney was flying from Dublin to New York on January 7 when he allegedly repeatedly refused to put on a facemask at the request of the flight crew, according to an affidavit from an FBI agent.

The FBI wrote that during the flight, McInerney allegedly “created numerous disturbances,” like throwing an empty beverage can at another passenger and kicking the back of the seat in front of him.

McInerney also allegedly pulled down his pants and underwear and mooned a flight attendant and other passengers, according to the affidavit, which also accused the man of putting his hat on the captain’s head at one point.

The affidavit said that the flight crew “repeatedly stopped their ordinary duties to address” the alleged disturbances.

McInerney’s attorney declined to comment and said there has not been a court date scheduled yet.

He was charged with interference with flight crew members and attendants and released on $20,000 bond, according to court documents. If convicted, he faces up to 20 years in prison.

The Federal Aviation Administration has said it recorded over 6,000 incidents of unruly passengers in 2021. Most incidents, however, did not lead to criminal charges.

The criminal complaint against McInerney comes a week after three women were charged with drunkenly assaulting Delta gate agents at JFK before a flight to Puerto Rico.

And last month, federal prosecutors in Tennessee charged a woman with interfering with a flight crew, and accused her of kicking and hitting flight attendants, and screaming that she wanted to get off the plane.