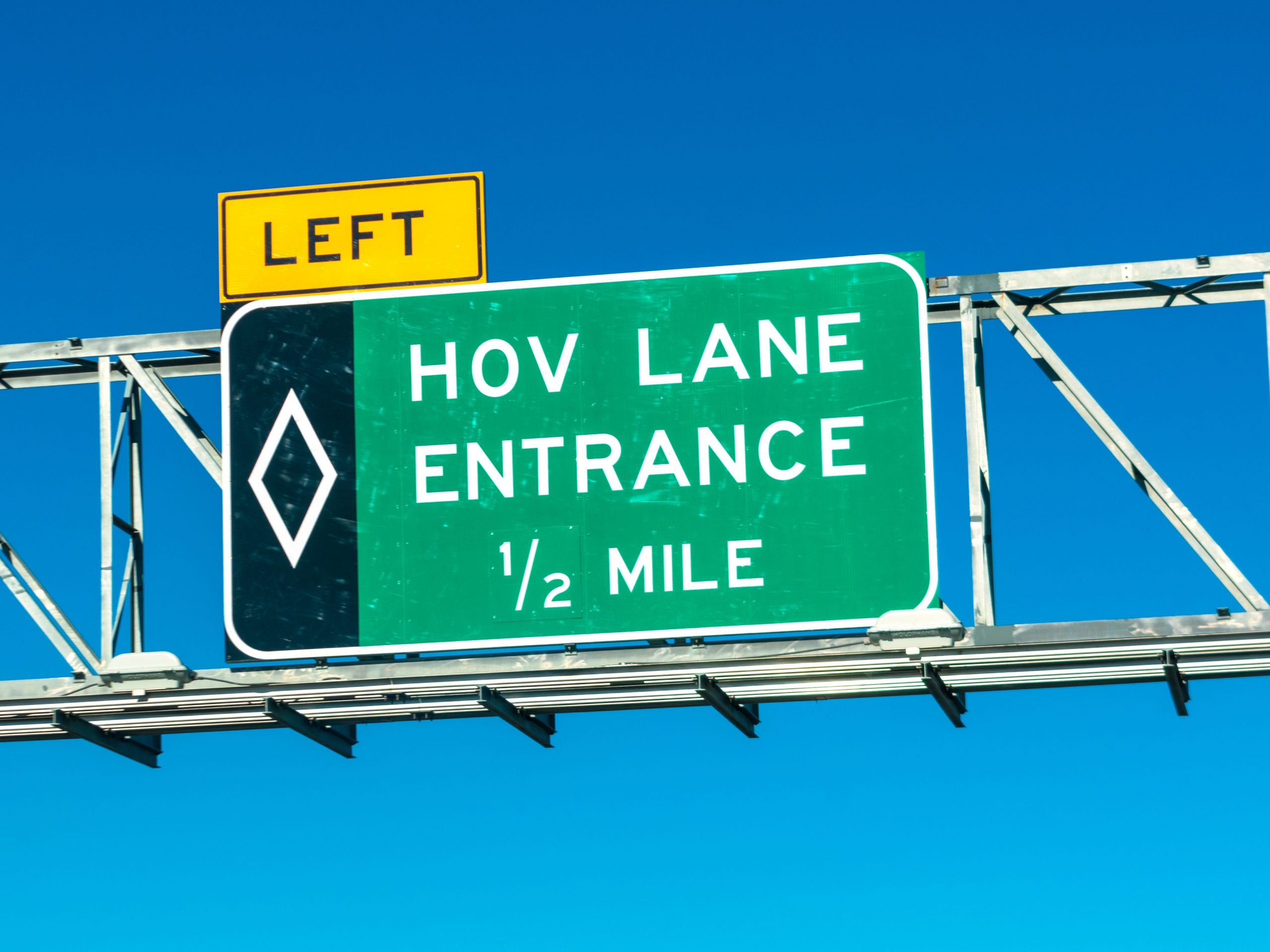 A pregnant woman was driving in the HOV lane saying her unborn child should be considered a passenger.

A pregnant woman vowed to contest a $215 fine issued after police stopped her for driving alone in a carpool lane, the Dallas Morning News reported.

Brandy Bottone, who was 34 weeks into her pregnancy at the time, was on her way to pick up her son when she went through a checkpoint at the end of the carpool lane.

She told the newspaper: “An officer peeked in and asked, ‘Is there anybody else in the car?’,” which she said there was. When asked where, Bottone pointed to her stomach and said: “My baby girl is right here. She is a person.”

The officer replied: “Oh, no. It’s got to be two people outside of the body.”

Bottone told the newspaper: “If a fetus is considered a life before birth, then why doesn’t that count as a second passenger?”

The incident follows the Supreme Court decision to overturn the 1973 Roe v. Wade decision that established the right to an abortion.

According to the report, the woman said the other police officer “kind of brushed me off when I mentioned this is a living child, according to everything that’s going on with the overturning of Roe v. Wade.”

Bottone told him: “I don’t know why you’re not seeing that.”

The officers said the fine would probably be dropped if she wanted to challenge it, according to Bottone.

“This has my blood boiling. How could this be fair? According to the new law, this is a life,” she said, adding that she knows “this may fall on deaf ears, but as a woman, this was shocking.”

Amy O’Donnell, a spokeswoman for Texas Alliance for Life, told the Dallas Morning News: “While the penal code in Texas recognizes an unborn child as a person in our state, the Texas transportation code does not specify the same. And a child residing in a mother’s womb is not taking up an extra seat. And with only one occupant taking up a seat, the car did not meet the criteria needed to drive in that lane.”

The sheriff’s department did not respond to a request for comment.