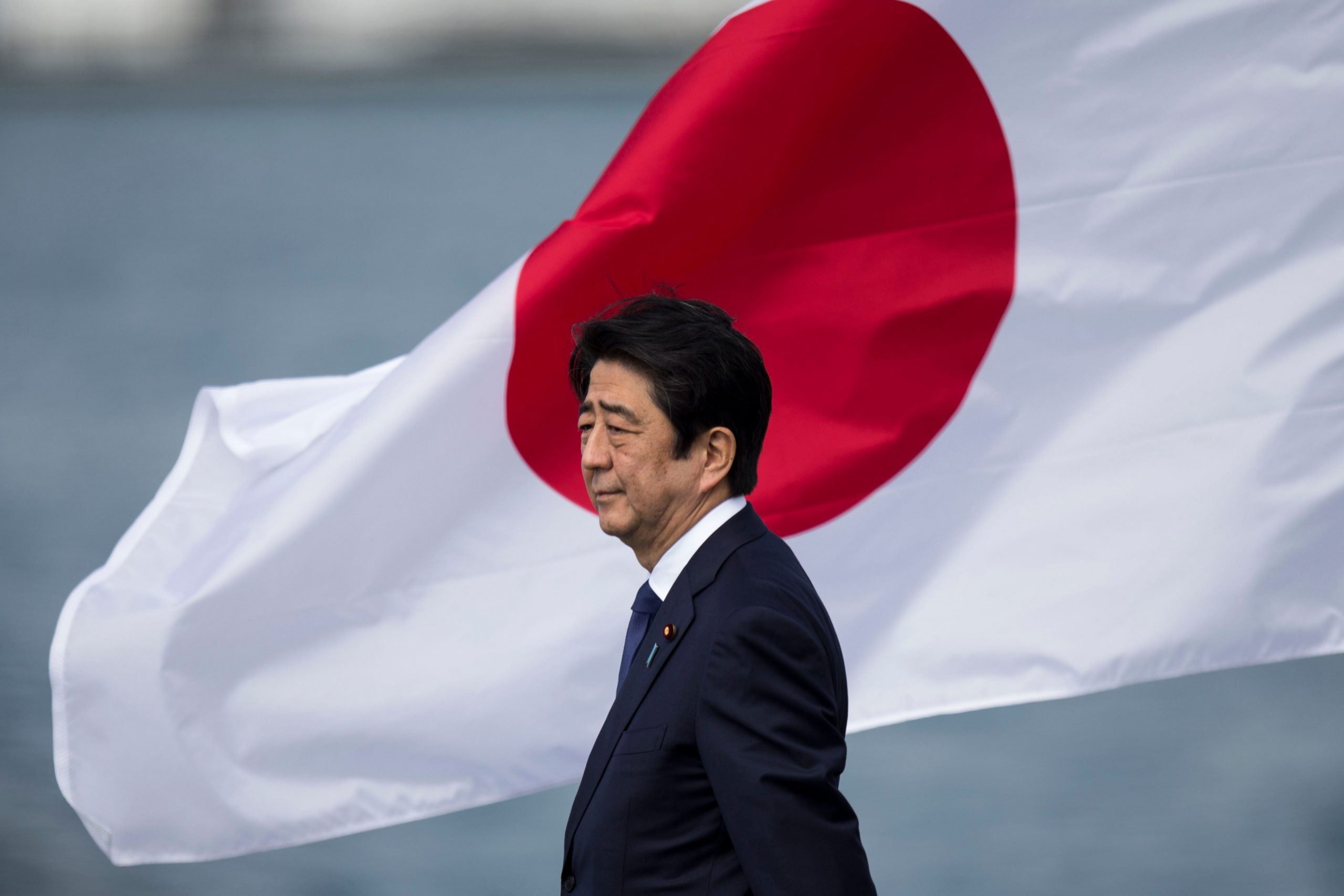 The man arrested on suspicion of fatally shooting former Japanese Prime Minister Shinzo Abe on Friday might have been motivated by anger towards the controversial religious group known as the Moonies, reports say.

Suspect Yamagami Tetsuya, 41, told investigators he believed the Japanese leader was linked to a religious group that he blamed for his mother’s financial problems, according to Japanese newspaper The Mainichi Shimbun.

On Sunday, a Tokyo-based representative of the Unification Church confirmed that the suspect’s mother is a member, The Washington Post reported.

The Unification Church is a religious movement founded in 1954 by Korean Reverend Sun Myung Moon. The group’s followers are colloquially known as the Moonies, and the church has widely been described as a cult by former members.

The church gained international notoriety for holding mass weddings for its members, and is now headed up by Reverend Moon’s widow, Hak Ja Han. The suspect in the shooting of Shinzo Abe, Yamagami Tetsuya, seen on July 8, 2022.

Yamagami told investigators that his mother became bankrupt after donating money to a religious group, and that his family disintegrated because of his mother’s obsession with the group, Mainichi Shimbun reported.

It is not clear whether Tetsuya’s mother is a member of any other religious groups.

The Unification Church representative told The Post that he did not have information about the mother’s donations, and that the organization is reviewing any donations she may have made to the Nara branch.

According to Japanese media reports, Yamagami wanted to kill the leader of a religious group, which investigators did not name, but decided to kill Abe instead.

Yamagami said that he blamed Abe for promoting the religious group, according to The Mainichi Shimbun.

Abe had appeared at Unification Church-related events as a paid speaker, most recently by video link in September 2021, per The Post.

The church frequently features high-profile conservative politicians from around the world as speakers at their events, including Donald Trump.

The organization’s members have also historically provided a voter base for Japan’s conservative ruling party, the Liberal Democratic Party (LDP), which Abe was a part of, Jeffrey J. Hall, an expert on nationalist activism at the Kanda University of International Studies, told The Post.

A police investigation into the suspect’s motives, the homemade weapon he allegedly used, and the security protocols at the event are ongoing.

Mainstream Japanese media outlets have not named which religious organization Yamagami’s mother was a member of, The Post reported.