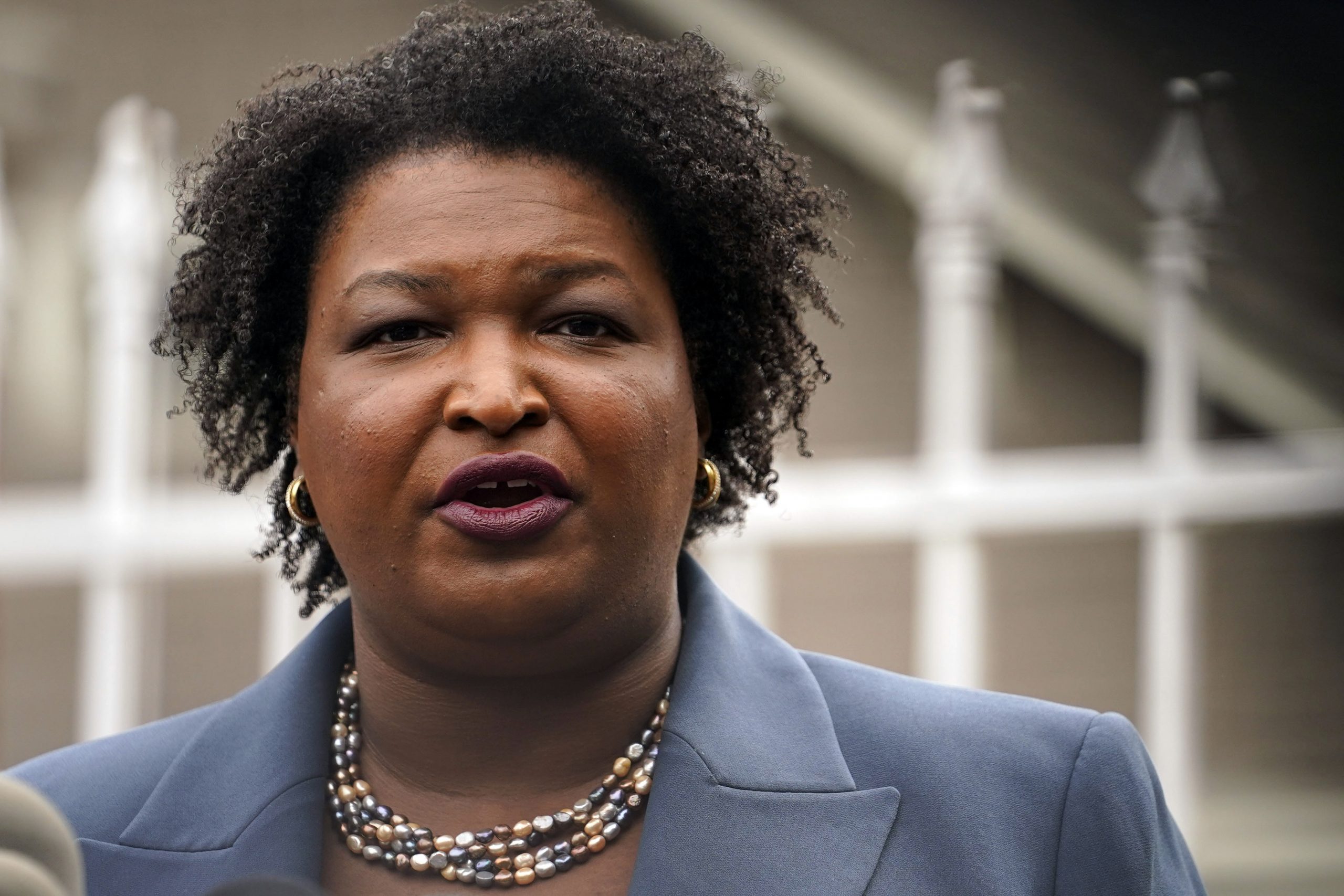 The Supreme Court decision Friday to overturn decades of abortion precedent has only further cemented Republican and Democratic entrenchment in their positions on the issue.

And the 5-4 ruling from the Court’s conservative bloc to reverse Roe v. Wade and other landmark abortion rights cases and clear the way for state governments to regulate or eliminate the practice is likely to ensure that it remains a live issue for the foreseeable future.

“The right to choose should not be divvied up amongst states,” said Stacey Abrams, the Democratic gubernatorial nominee in Georgia, on CNN’s “State of the Union.” “The sinister practice of taking constitutional rights and allowing each state to decide the quality of your citizenship is wrong. Women deserve bodily autonomy, they deserve the right to make these choices.”

Abrams added that abortion is a decision that ought to be left to pregnant individuals and their medical providers, rather than “a political football where ideology of the leader of a state can determine the quality of life for a woman and her ability to make the choices she needs.”

By contrast, conservatives have hailed the decision as a victory for the “pro-life movement” and its half-century campaign against abortion.

“It’s satisfying to know that through the constitutional process, you can make a difference,” Sen. Lindsey Graham (R-S.C.) said on “Fox News Sunday” in response to the overturning of the 1973 landmark decision. “When Roe came out, we didn’t burn down the Capitol as conservatives. We didn’t go to liberal justices’ homes and try to intimidate them.”

Even before the ruling was officially handed down, both camps had been gauging to what degree abortion will be an animating issue for voters heading into November’s elections and whether it will upend political dynamics that were trending decidedly against Democrats in recent months.

“This was won through the ballot box by conservatives, and we’re not gonna let liberals intimidate the rule of law system to take it away from us,” Graham said.

Nevertheless the decision was a shock wave that sent reverberations well beyond the United States. Boris Johnson, the British prime minister, said he regrets “what seems to be a backward step,” when asked about the case.

“The Roe v. Wade judgment, when it came out, was a huge importance psychologically for people around the world, and it spoke of the advancement of the rights of women,” Johnson said Sunday in an interview on CNN’s “State of the Union.”