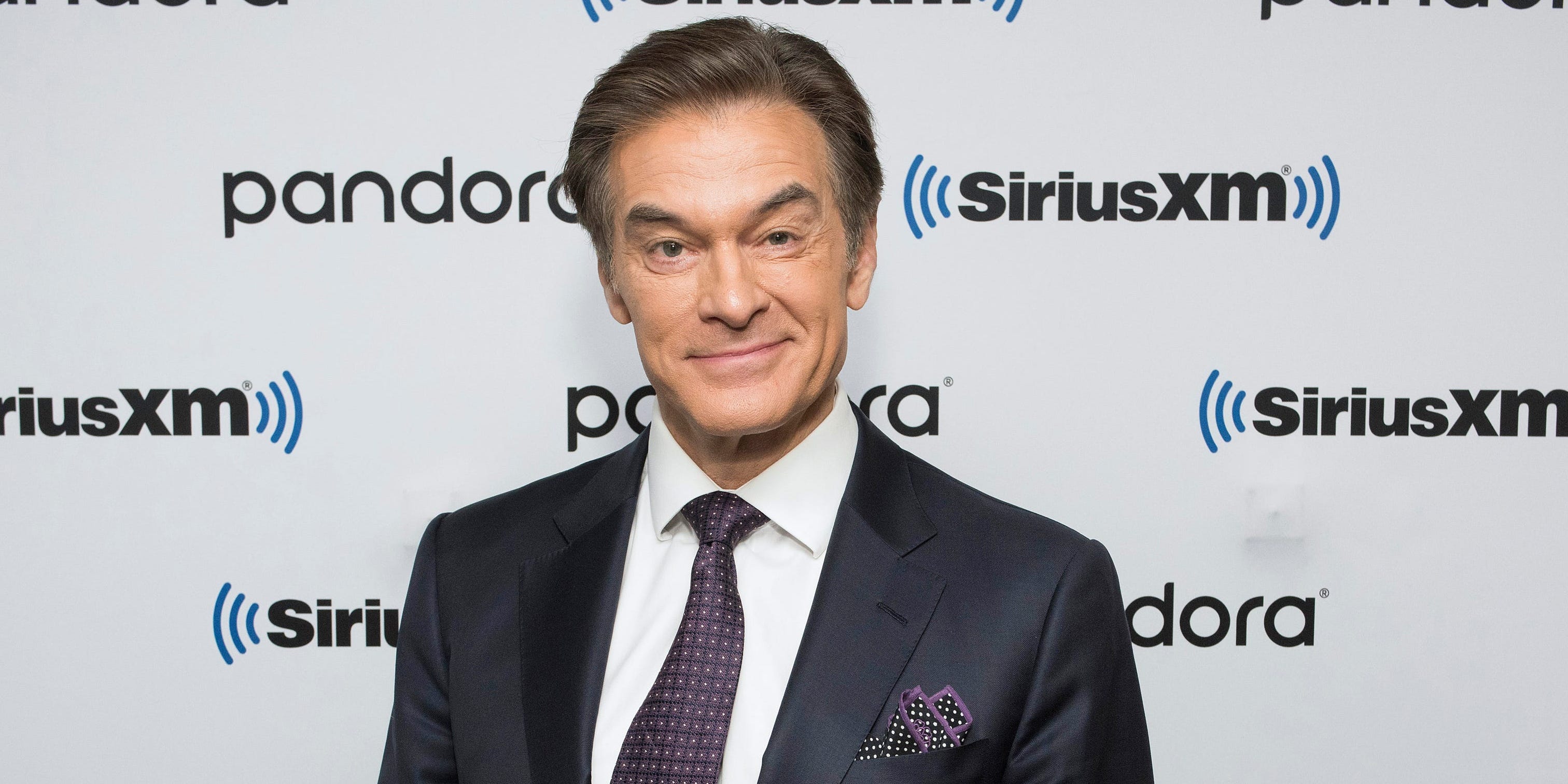 Republican US Senate contender Dr. Mehmet Oz has some unique advantages as a daytime TV show host, but is still on a learning curve when it comes to the basics of running for office — including making sure to successfully hang up on a reporter before cursing them and their reporting out.

New York Magazine reporter Olivia Nuzzi, who published a profile of Oz and his campaign for US Senate in Pennsylvania on Tuesday, recounts how Oz and his wife had a nearly four-minute phone conversation panicking about Nuzzi’s reporting and how one of their friends had talked to her.

Nuzzi, after having no luck finding anyone associated with Oz’s campaign at its Montgomery County headquarters and no response from phone numbers connected to Oz himself, decided to place a call to a number associated in public records with Oz’s wife Lisa Oz — who picked up.

Lisa Oz, however, wasn’t too keen to chat. She curtly wished Nuzzi “have a nice day” and thought she hung up the phone, but instead connected it to the speaker of her car — as she was driving with her husband.

“You think she made it up?” Lisa Oz asked.

Dr. Oz then ranted about — overwhelmingly flattering and complimentary — quotes that one of their friends Michelle Bouchard had given Nuzzi for the story. Nuzzi detailed the angry back-and-forth between the two in the piece.

“She said shit she shouldn’t have said! That I was going to be the next leader of the Republican Party — “

“That Michelle told her I’m going to be the next leader of the Republican Party, shit like that, that’s what you told me she said!” Dr. Oz said.

In the profile, Bouchard told Nuzzi that she saw Oz, along with GOP candidates like Virginia Governor-elect Glenn Youngkin, as part of a “new guard” of Republicans. Dr. Oz, a cardiologist by training, became a household name thanks to Oprah and the Oprah Winfrey Show, and then cemented his status as a celebrity doctor with his own highly popular daytime talk show, the Dr. Oz Show.

Over the years, medical experts have criticized his show for promoting dubious alternative medicines for weight loss. In 2020, Dr. Oz touted an antimalaria drug against COVID-19 despite a lack of evidence — on-air advocacy that caught the attention of then-President Donald Trump.

“They should be very grateful that someone that intelligent and that objective, someone of his caliber who is able to reach across aisles, is actually running. He’s the greatest healer I’ve ever known,” Bouchard told Nuzzi about Oz.

“Had I not been listening to Dr. Oz freak out about it, and had I not heard Lisa Oz misrepresent what had happened, I probably would have forgotten about what Bouchard had said,” Nuzzi wrote. “Now I had to wonder why a candidate running for a high-profile position of power in the Republican Party wouldn’t want to be seen as a leader of that party.”