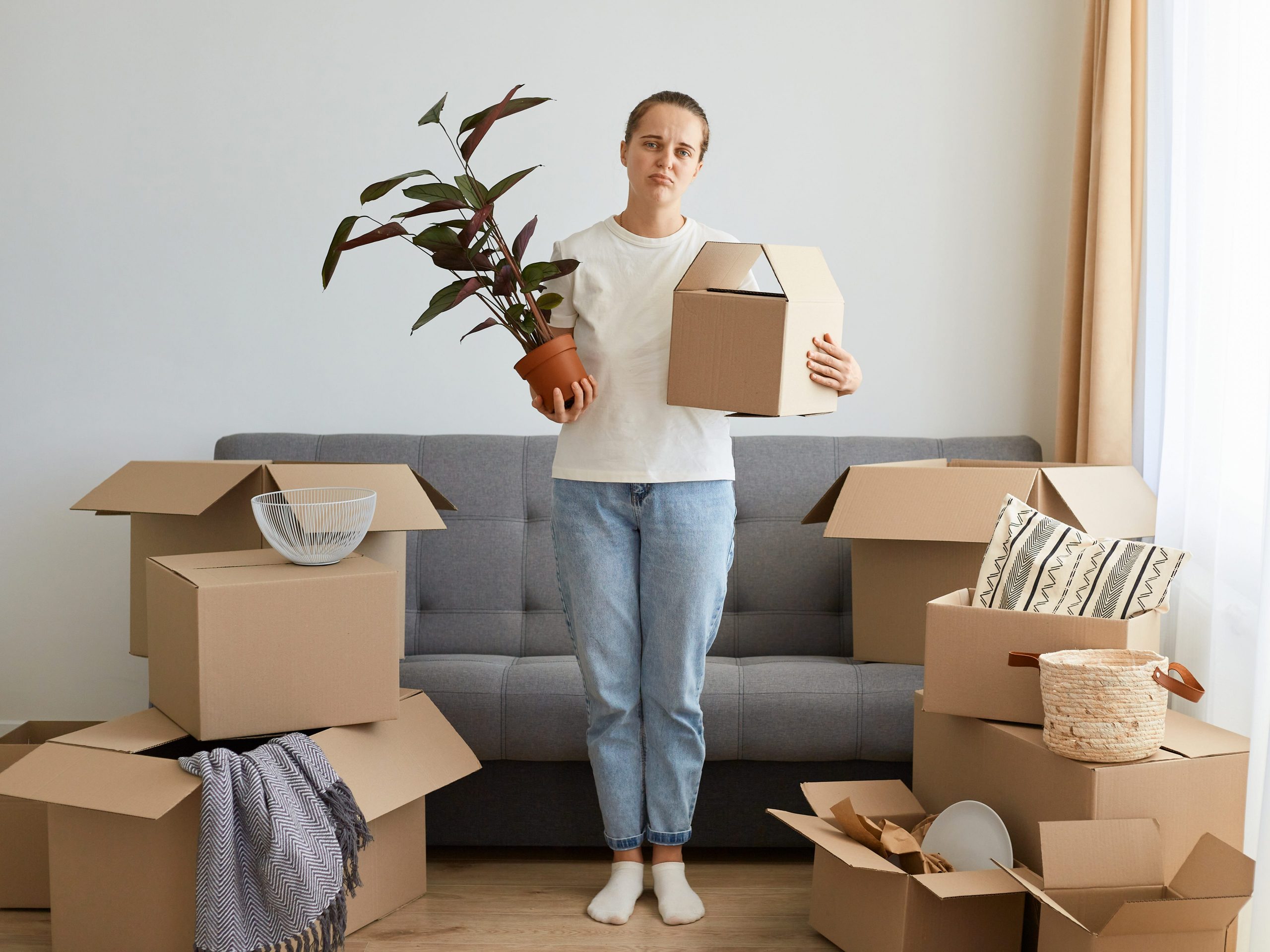 Homebuying demand is on the decline, and it could be one reason the US rental market is white-hot.

As rental competition grows, prices are rising faster than incomes — and that means more American households are struggling to afford rent.

The median apartment rent in the US rose 2.5% in the first quarter of 2022 and is expected to climb by at least 2% in the second quarter of the year, financial services company Moody Analytics said in its June housing report. Although the pace of growth has slowed month over month, rents are still trending well above long-run averages.

“The labor market has been strong, but not strong enough to warrant continued large increases in rent, especially given a decline in real earnings due to inflation,” Tom LaSalvia, a senior economist at Moody’s Analytics, said in a statement.

Data from Moody’s shows that since late 2019, the number of American metros considered rent burdened has increased from 8 to 23. Outside of inflationary pressure, Moody’s researchers attribute the increase to a decline in household income.

“As rents rose, median household income dropped in the majority of these rent-burdening metros,” LaSalvia said, adding that families at the lower end of the income spectrum are “bearing more burdens” from rent growth.

As inflation offsets wage gains and the cost of living rises — Americans are becoming increasingly rent-burdened. For renters earning the national median income of $67,521 a year and paying a US median rental price of at least $1,722, rent works out to about 31% of their pre-tax pay. This exceeds what financial experts recommend budgeting for housing and indicates that rental affordability is slipping away from many households.

“The percentage of rent-burdened metros has more than doubled in the past year and even many of those that don’t match that threshold are inching precariously close,” LaSalvia said.

Although all US regions are experiencing their share of affordability woes, Lu Chen, the senior economist at Moody’s, told Insider that renting in the Sunbelt region — which includes states like California, Florida, and Texas —  is becoming increasingly unaffordable.

According to rent.com, rents in Sacramento have increased by almost 8% year-over-year, while rents in Orlando and Dallas have climbed by almost 23% and 12%, respectively. Chen says the Sunbelt’s uptick in rents has been caused by a lack of available inventory, which has driven rental competition.

“In the early times of the pandemic, economic lockdowns, supply chain disruptions, and labor shortages jointly delayed multifamily construction,” Chen said. “Coupled with the strong demand, multifamily rents skyrocketed at an unprecedented speed in many of these Sunbelt metros.”

While Moody’s experts predict rental price growth will likely decelerate in 2022 due to a possible recession in the next 24 months, they say rents are likely to pick back up in 2023 — and that means rental affordability will continue to be a concern for many American households.

“The list of rent-burdening metros will stay largely the same in 2023,” Lu said. “Moderating demand pressures, slow but steady supply gains, slowing inflation, and a labor market that will remain fairly strong will reduce upward pressure on rent-to-income ratios, but are unlikely to dramatically reduce them, at least in the short-term.”