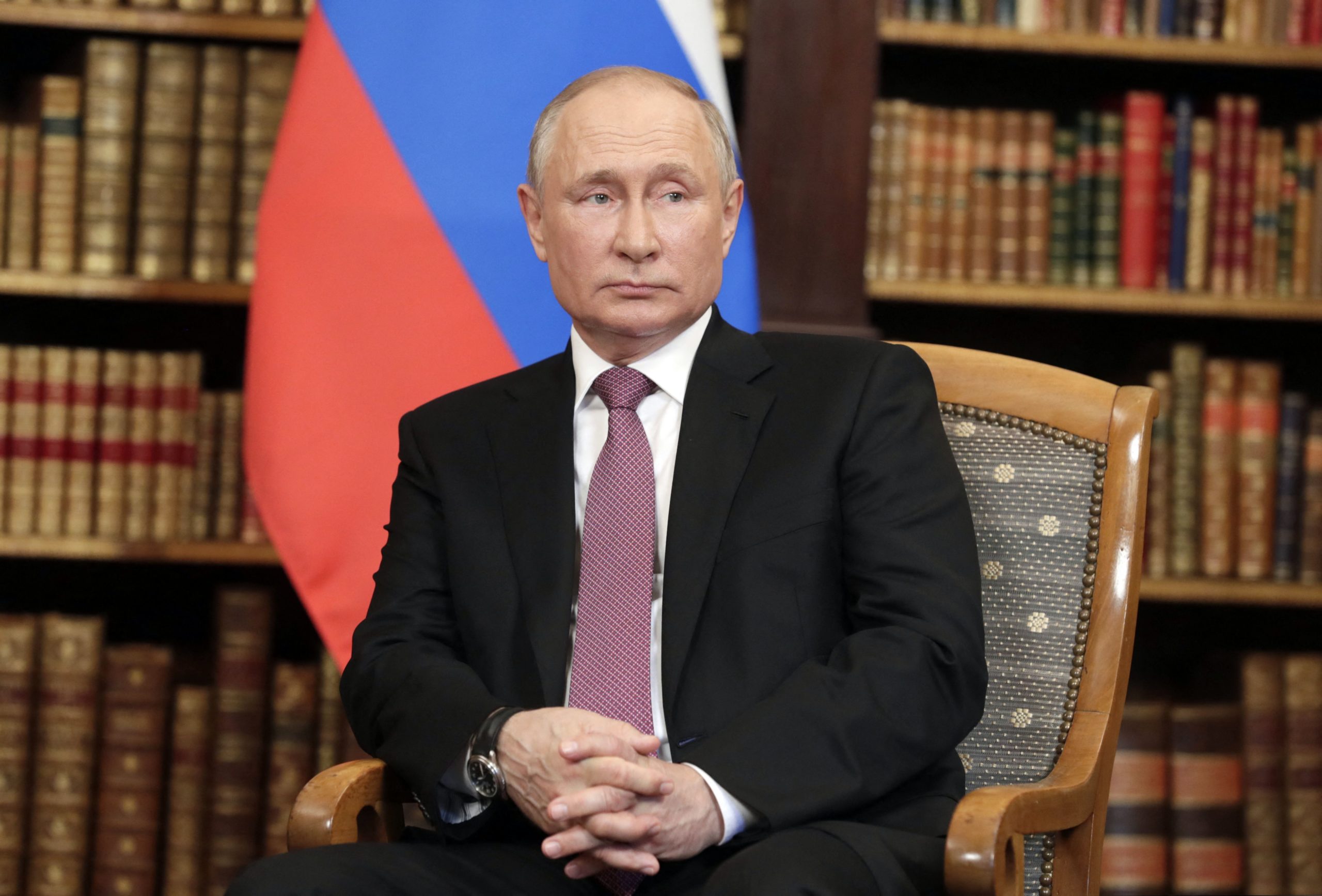 When I met Russian President Vladimir Putin for the first time as NATO secretary-general, he opened our meeting by telling me he wanted to disband NATO.

If NATO allies engage with Russia’s most recent proposals for a new security relationship in Europe, they will be directly helping him move a step closer to achieving his goal, giving Russia the whip hand over the security of Central and Eastern Europe.

Under the new Russian proposals, NATO would have to seek consent from Moscow to deploy troops in Central and Eastern Europe, refrain from “any military activity” across Eastern Europe, the southern Caucuses and Central Asia, and halt any NATO drills near Russia. The agreement also demands a written guarantee that Ukraine will not be offered NATO membership, and a draft treaty with the United States would ban it from sending warships and aircrafts to “areas where they can strike targets on the territory of the other party,” like the Baltics and the Black Sea.

This is not a serious proposal from a man who wants peace.

Russia has tried this exercise before. In November 2009, NATO rejected a European Security Treaty draft proposed by Russia, as the NATO-Russia relationship is already sufficiently covered and regulated in the 1997 Founding Act on Mutual Relations, the 1999 Organization for Security and Cooperation in Europe (OSCE) Charter for European Security and the 2002 Rome Declaration — the latter of which took significant steps to accommodate Russia and encourage dialogue by establishing the NATO-Russia Council.

Putin is skilled at creating crises only to later extinguish them, like a firefighter trying to douse his own arson attack, and by threatening to invade Ukraine, he has calculated that the U.S. and other Western powers might negotiate directly with the Kremlin — potentially over their Eastern European and Baltic allies — offering concessions and allowing him to maintain influence over former Soviet countries in exchange for peace.

Putin plays a bad hand well — but his tactics will only work if we fold. And it’s time for NATO to call Putin’s bluff.

Under no circumstances should the U.S. or NATO give commitments on future enlargement, real or de facto. Russia has already signed up to the 1999 OSCE Charter, which grants “the inherent right of each and every participating State to be free to choose or change its security arrangements, including treaties of alliance, as they evolve.”

This also means we should end Putin’s de facto veto on Ukraine and Georgia’s Euro-Atlantic aspirations, achieved by fomenting low-level conflicts in these countries, the intensity of which he turns up and down to suit his agenda.

We promised both Georgia and Ukraine seats at the NATO table in 2008, and it’s time we set out an action plan to realize our promise. If necessary, we can do this with a proviso stating that NATO’s Article 5 only covers the territory under the control of Kyiv and Tbilisi, but NATO cannot have an open-door policy on enlargement in which it continues to allow Putin to act as the doorman.

Will Putin invade Ukraine? Only he really knows. But if he does, we must send meaningful military aid to Ukraine and launch economic sanctions that will cripple the Russian economy, including canceling the Nord Stream 2 natural gas pipeline.

Ukrainians are a battle-hardened people willing to fight for the freedom that much of Europe has taken for granted, and we in the free world should be under no illusion that they fight for our freedom too. History tells us that aggressors tend not to stay in their own neighborhoods.

NATO is an alliance of peace. It wants nothing but peaceful cooperation with Russia and has sought to include Moscow in discussions about the European security architecture. But that cooperation has been made difficult by Putin’s behavior.

Even when Russia tore up the rules-based international order in 2014, we still sought dialogue. Dialogue is important, but it must be on our terms, recognizing that we do not negotiate on the basis of threats and escalation.

NATO cannot negotiate down the barrel of a gun. And if we back down now, that signal will be heard loud and clear by both the democracies that rely on us, and the autocrats who lament and fear our freedom.