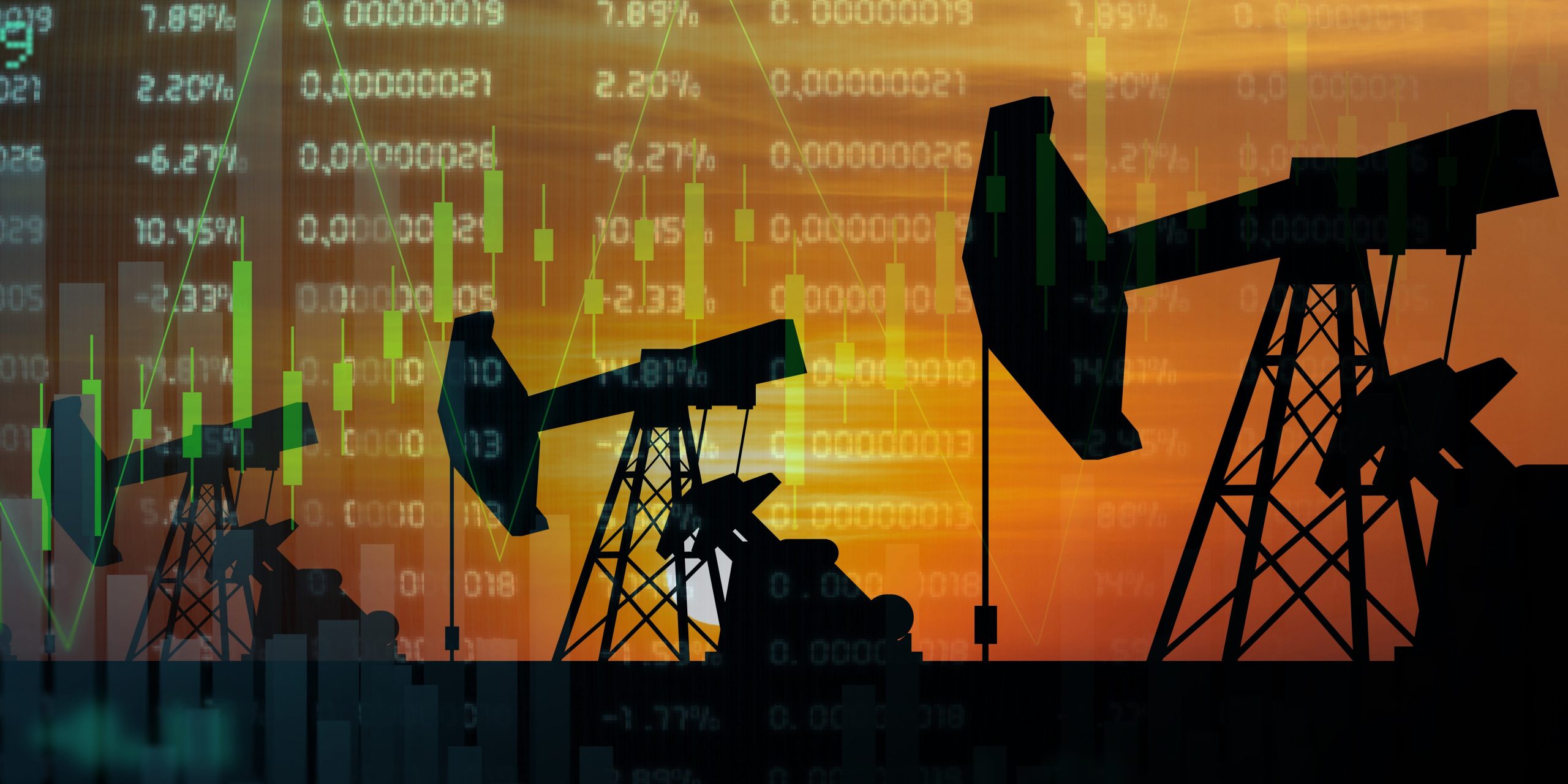 Oil is headed for its longest stretch of weekly loss this year.

Oil edged up on Wednesday, after taking a beating the previous day that has put the price on track for its fifth straight weekly loss, as fears grow of a recession that could undermine demand.

Global benchmark Brent crude added 1.21% to $100.79 after shedding 7% the day before and is headed for its longest stretch of weekly losses this year. The last time Brent crude fell for this many weeks in a row was in November 2021. Meanwhile, WTI crude futures gained 0.97% Wednesday to trade at $96.74 a barrel, after plunging 8% in the previous session.

A weakening backdrop of raging inflation and rising interest rates fueled by Russia’s war with Ukraine have made the prospect of the world economy slumping into a recession, which would bring with it a drop in energy demand, more real.

With fresh inflation data due Wednesday that is expected to be “highly elevated”, those recession fears are likely to worsen if the Federal Reserve decides to aggressively hike interest rates even further to cool inflation.

In June, the Fed kicked off its war against fast consumer price growth by lifting interest rates by 75-basis points – the most since 1994. But worries are mounting that the central bank is dealing with a double-edged sword because if it focuses all its energy on taming inflation, economic growth is likely to suffer as a consequence, thus bringing on the likelihood of a recession.

“Brent is in oversold territory at the moment, and the fundamentals do not justify the scale of the sell-off we have seen in recent weeks,” analysts at ING said.

Also weighing on oil prices are other demand destructive factors including the recent lockdowns in China that have placed some 30 million people under restrictions after a COVID-19 outbreak.

On the supply side, the American Petroleum Institute reported that US crude inventories rose by 4.76 million barrels last week, pushing oil prices lower, as traders view this as a sign of weaker demand.

“The forward futures remain heavily in backwardation on both Brent and WTI, indicating real-world supplies remain tighter than Elon Musk’s wallet,” OANDA analyst Jeffrey Halley said. Halley was referring to prices for oil for near-term delivery trading at a premium to those for delivery further in the future, a market structure known as backwardation. It generally reflects a market in which traders have a tougher time getting hold of available crude right now, which is theoretically bullish for the price.

At the same time, the Organization of Petroleum Exporting Countries on Tuesday forecast a demand-supply deficit to persist through 2023, with global demand growth expected to exceed oil supply by 1 million barrels a day next year.