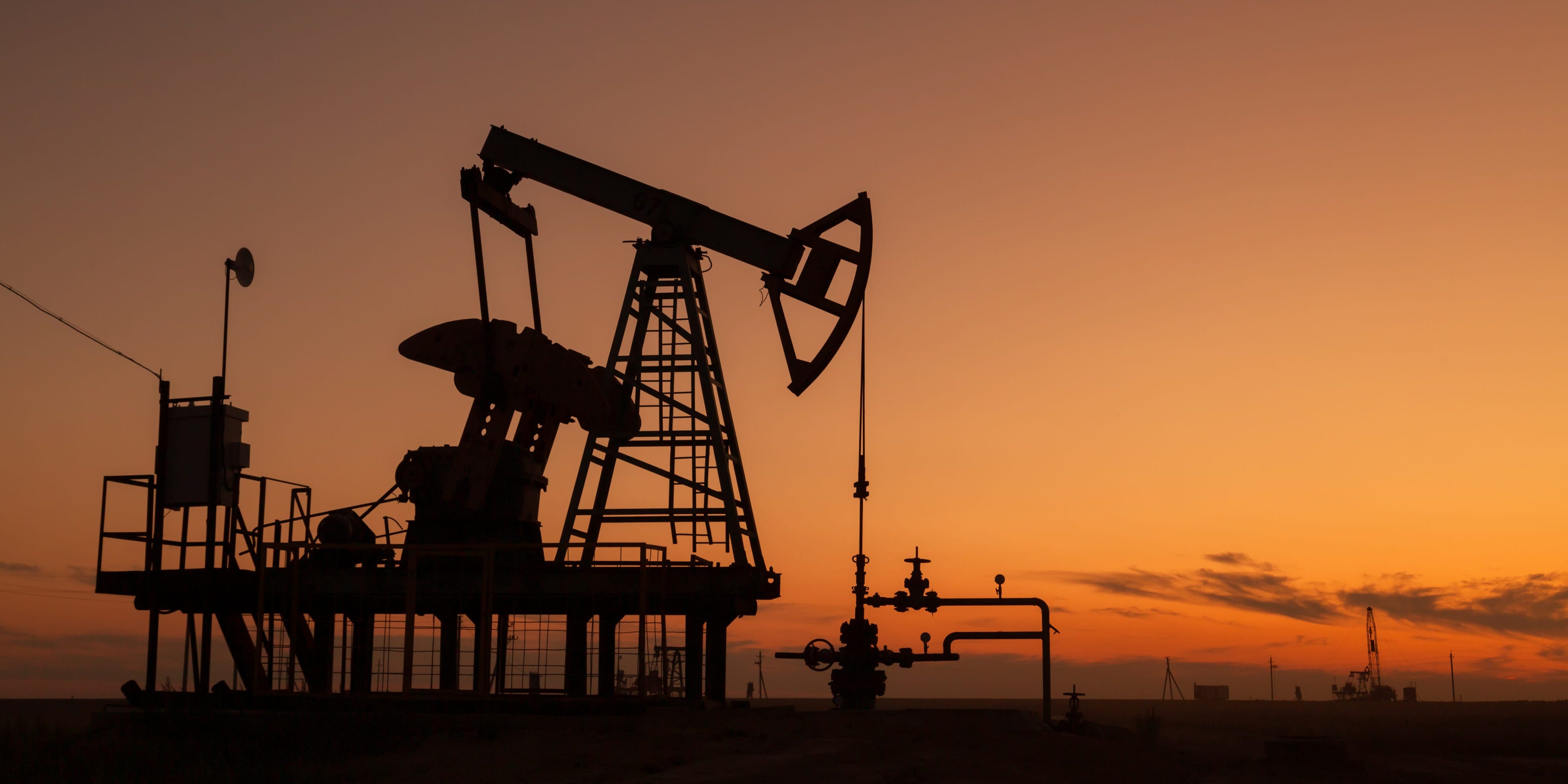 Oil prices jumped as much as 2% Tuesday after by OPEC and its non-member allies agreed, as expected, to modestly increase oil production in February.

West Texas Intermediate crude increased by $1.48 to $77.56 per barrel, and Brent crude similarly increased by $1.50 to $80.48 per barrel. Each oil price benchmark hit its highest in six weeks, since late November.

Led by OPEC’s Saudi Arabia and non-OPEC member Russia, the group will collectively pump an additional 400,000 barrels a day next month.

The energy alliance is continuing to move ahead with its schedule to gradually restore oil output that had been halted during the pandemic.

Tuesday’s decision was broadly expected due to pressure from the US to boost supply and signs that the Omicron coronavirus variant is having less impact on demand than initially feared.

Oil prices have now surged more than 20% from lows in early December, when the emergence of Omicron first stoked demand worries.

The next OPEC+ meeting is slated for February 2, when the coalition is due to agree upon production levels for March. The broad expectation moving forward is for the group to continue easing its supply curbs.