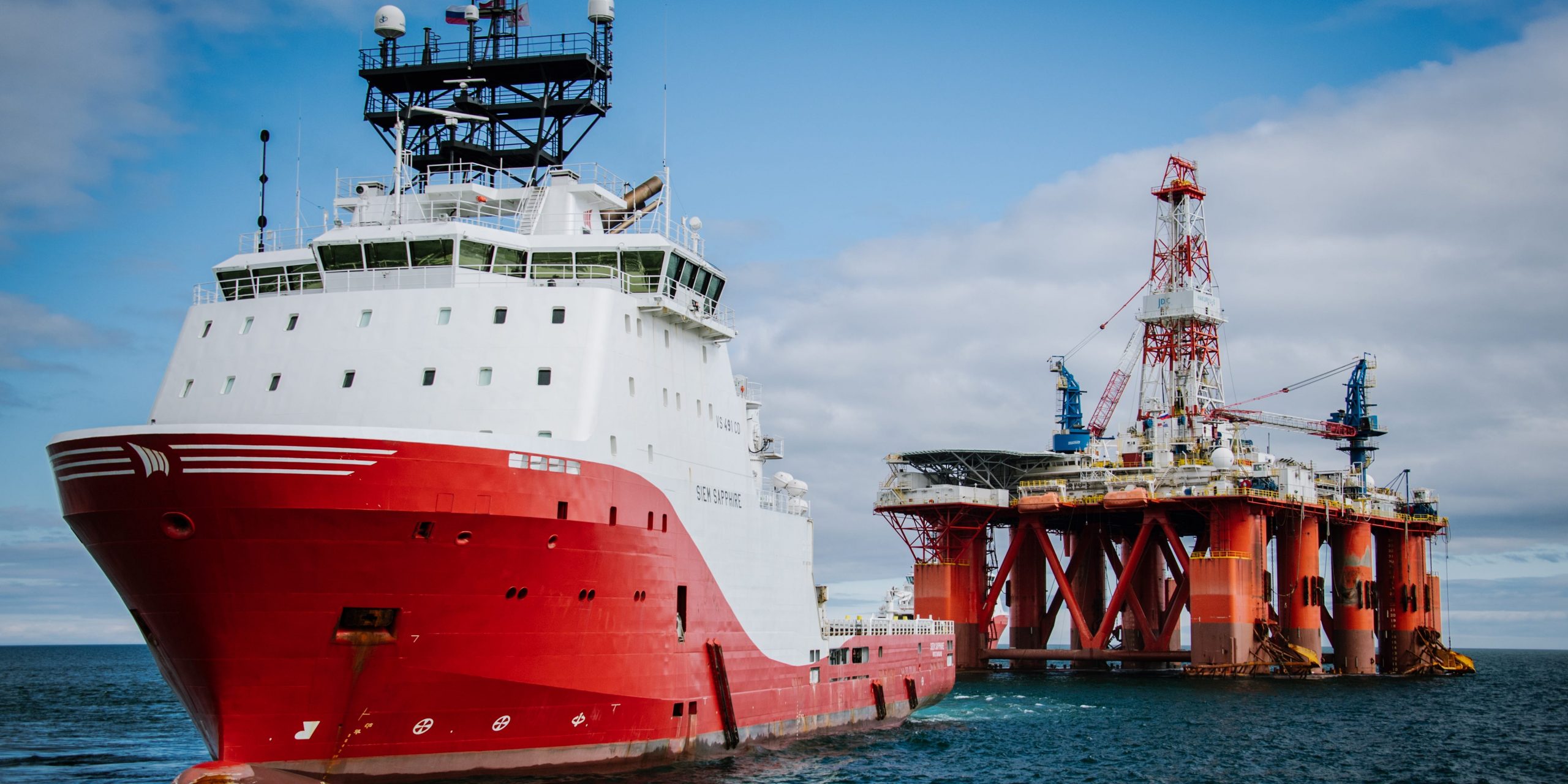 The EU is moving to ban Russian oil imports.

Despite Russia’s brutal invasion of Ukraine, the world has not been able to reduce its desperate thirst for the pariah state’s energy.

Quite the opposite: Russia is now exporting more oil than before the war broke out, and soaring prices mean it’s raking in roughly $20 billion a month from foreign sales.

But the European Union’s agreement to ban most Russian oil imports is set to change all that. Analysts predict Russia’s production will tumble by around 1 to 2 million barrels per day, or by 10% of current levels.

Oil prices have surged over 50% this year to around $120 a barrel, which has sent US gas prices to record highs of $5 a gallon.

Yet the oil market is heading for an “insanely difficult” summer, analysts say. The drop in Russian production will make itself felt, but demand will stay high as post-pandemic travel continues to rebound.

Russia’s oil exports have risen as India steps in

While other buyers have shunned Russian crude, India has ridden to the rescue. Attracted by steep discounts on Russia’s Urals type of oil, its purchases have shot up from near-zero to more than 800,000 barrels per day.

Russia exported 7.8 million barrels a day of oil on average over the last three months, according to International Energy Agency estimates. That’s up from 7.5 million barrels daily in 2021.

Yet sales to Europe are about to plunge. After much wrangling, the 27-member EU agreed in May to slash Russian oil imports by up to 90% by year’s end.

The most worrying thing for the market is European governments’ plans to block ships from insuring Russian oil cargoes, according to Claudio Galimberti, a senior analyst at consultancy Rystad Energy.

“It’s probably the most important measure,” he told Insider, especially if the UK presses ahead with a ban. “There are not many alternatives to the London insurers right now,” he said.

As Russian exports fall sharply, the country’s facilities will cut production. Output, which stood at just over 10 million in May, will drop by around 1 to 2 million barrels a day, analysts estimate. The IEA goes as far as to suggest 3 million daily.

The production declines will likely come toward the end of 2022. But markets are forward-looking, and traders know they’re coming.

The gap will be hard to fill. Although the OPEC+ group of oil producing countries agreed to increase output earlier this month, the deal did little to quell rising prices. An Iran nuclear deal, which could unlock more barrels, looks far off.

Meanwhile, demand is showing few signs of slowing down. A record run-up in gas prices has deterred some drivers — but not many.

“Gasoline demand, for example, is down maybe a percent from last year.”

The combination of falling supply from Russia and strong demand is a recipe for even higher prices, analysts say. Katona expects Brent crude to rise to around $135 a barrel this summer and stay there for months. Meanwhile, Goldman Sachs predicts oil will surge to $140, and could go higher.

There are no easy options. With little hope of growth in supply, a central-bank induced recession might be the only thing that lowers demand.

Read more: As inflation flares and the Fed hikes rates, UBS explains why it sees a ‘higher for longer’ oil price, and lays out how investors can capitalize on it