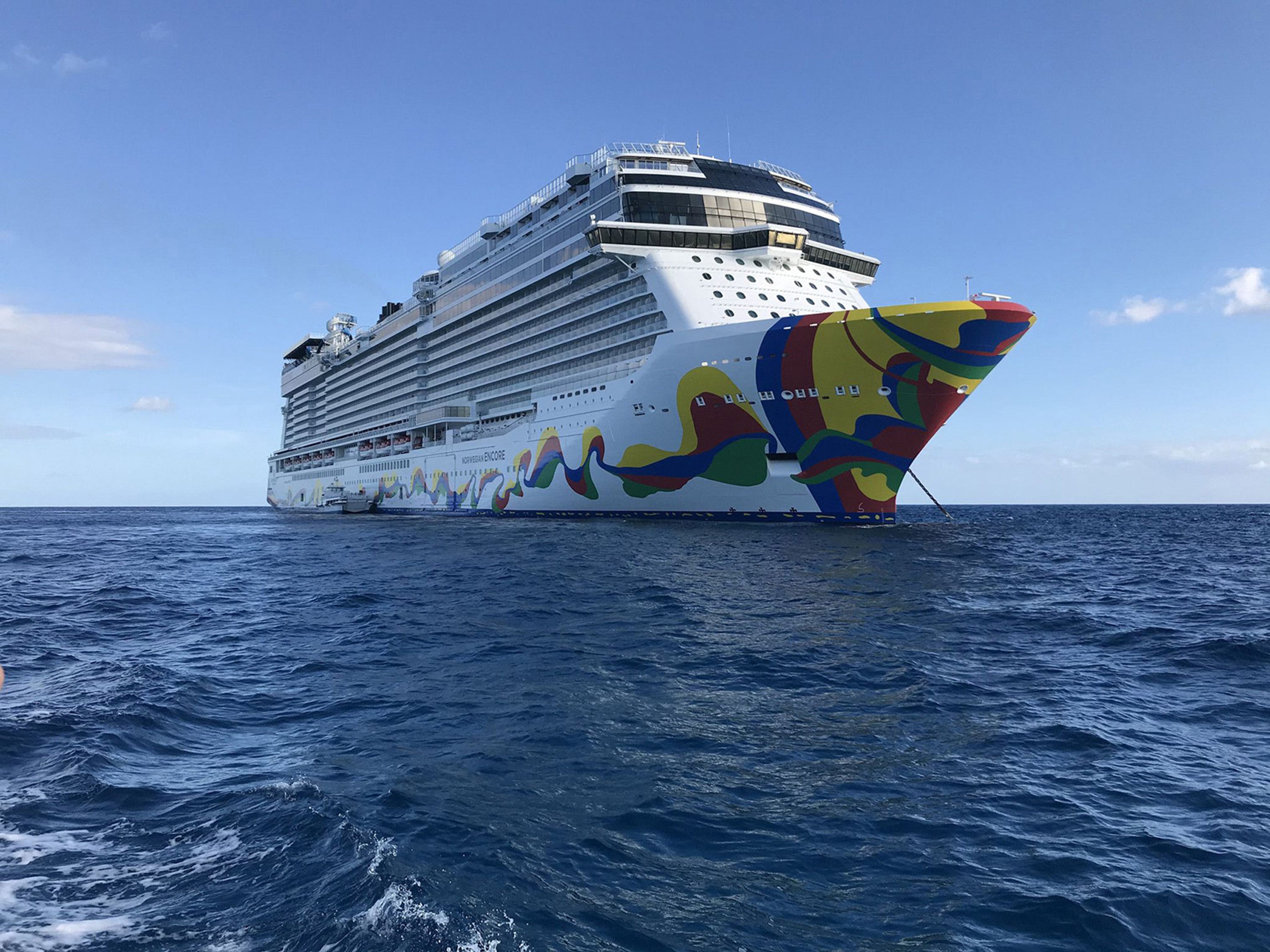 Norwegian Cruise Line has canceled sailings on eight of its 17 cruise ships amid a surge in the Omicron variant of the coronavirus.

The cruise operator, headquartered in Miami, Florida, said in a statement the cancelations were due to “ongoing travel restrictions.”

On Wednesday, the company canceled its Norwegian Getaway cruise, scheduled to depart from Miami, the same day it was expected to set sail. Several other canceled cruises were to embark in April. Affected guests will receive full refunds and credits for future cruises.

The cancelations are on the back of the cruise line cutting short a voyage on the Norwegian Pearl on January 3 after one day due at sea due to “COVID related circumstances.” There was a COVID-19 outbreak among the crew, the Miami Herald reported.

Norwegian Cruise Line requires all guests and crew to be vaccinated, the company said in its cancelation notice. Guests must also be tested before embarkation.

Norwegian Cruise Line did not immediately respond to Insider’s request for comment.

The CDC is also investigating over 90 cruise ships operated by companies including Royal Caribbean, Carnival, and Disney following a series of COVID-19 outbreaks. There were more than 5,000 coronavirus cases reported on cruise ships in the last two weeks of December — 31 times the number reported in the first two weeks of the month, the CDC told Insider’s Brittany Chang in a statement.

As a result of the Omicron wave, some cruise lines, including Norwegian, Carnival, and Royal Caribbean, have instituted mask mandates requiring passengers and staff to mask up while in public unless eating or drinking, or in uncrowded open-air areas of the vessel.