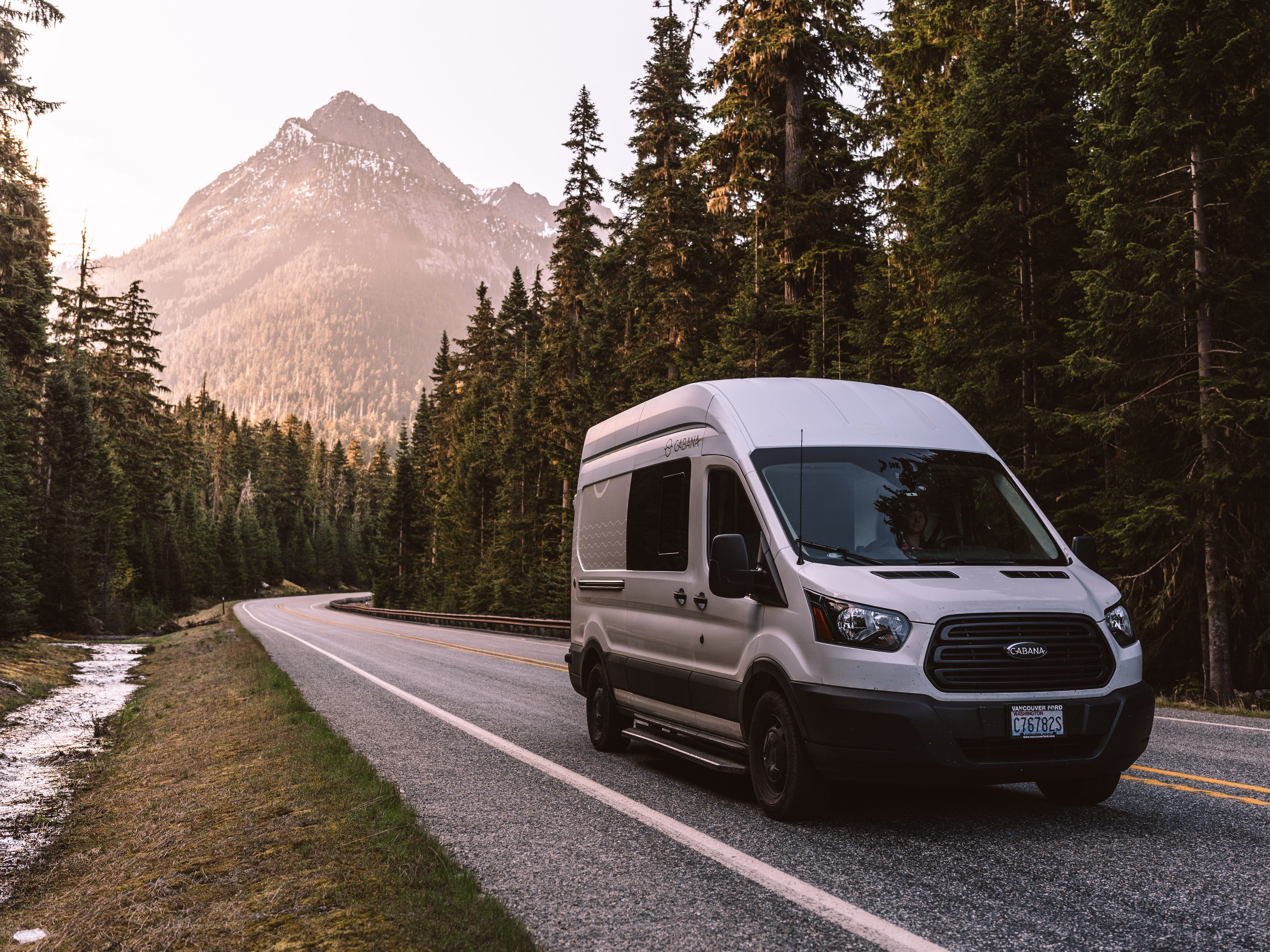 RVing isn’t just for retirees anymore: Millennials and Gen Zers are making life on the road cool again. And this rise in younger RVers is changing the industry.

Many new owners are now significantly younger than the stereotypical Baby Boomer driving a bulky RV. And now, RV makers are scrambling to cater to this younger demographic.

In general, RV ownership has been steadily rising. But the number of buyers in the 18 to 34-year-old age range has grown “significantly,” and now makes up 22% of current RV owners, according to data from the RV Industry Association. And of the current millennial and Gen Z owners, 84% have said they want to purchase a new unit in the next five years, making this younger batch of road travelers — who often enjoy more tech and leisure add-ons — a prime target for RV makers.

“As we get into this next generation of buyers, the millennial generation is larger than the boomers, so we see this as a long-term opportunity for the entire industry,” Bob Martin, president and CEO of Thor Industries, said on CNBC’s “Closing Bell” in March.

While Gen Zers and millennials have been flocking to life on the road, Class B and smaller Class C motorhomes have been rising in prominence. Production, sales, and public interest in the Class B RV, better known as camper vans, has grown quickly and “significantly” through the past two years, Monika Geraci, a spokesperson for RVIA, told Insider in a statement. However, it should be noted that camper vans still only make up only a little over 2% of all RV shipments.

Now, legacy RV makers are looking for ways to draw in the younger crowd by producing smaller builds.

Jayco in part attributes its boom of Class B and smaller Class C RVs to the rise in younger customers, Ryan Eash, the director of product development at Jayco, told Insider in a statement. To target this tiny RV trend, in October, the company unveiled a $210,000 Mercedes-Benz Sprinter camper van. At the time, Jayco had been feeling the need to “put a ton of focus” into the camper van market in an attempt to grow its van lineup “as fast as we can,” Eash said.

Airstream, best known for its iconic “silver bullet” trailers, has also unveiled builds targeted at younger consumers. In 2018, Bob Wheeler, Airstream’s CEO, told Insider that its Basecamp trailer was designed to appeal to millennials. The Basecamp isn’t a camper van, but it’s smaller than the typical travel trailer, reflecting the millennial desire for more condensed RVs.

“The idea that you can just pick up and travel anywhere conveniently for an extended period of time is especially attractive to this younger demographic,” Eash said, adding that Jayco believes this trend of more compact and convenient RVs will continue.