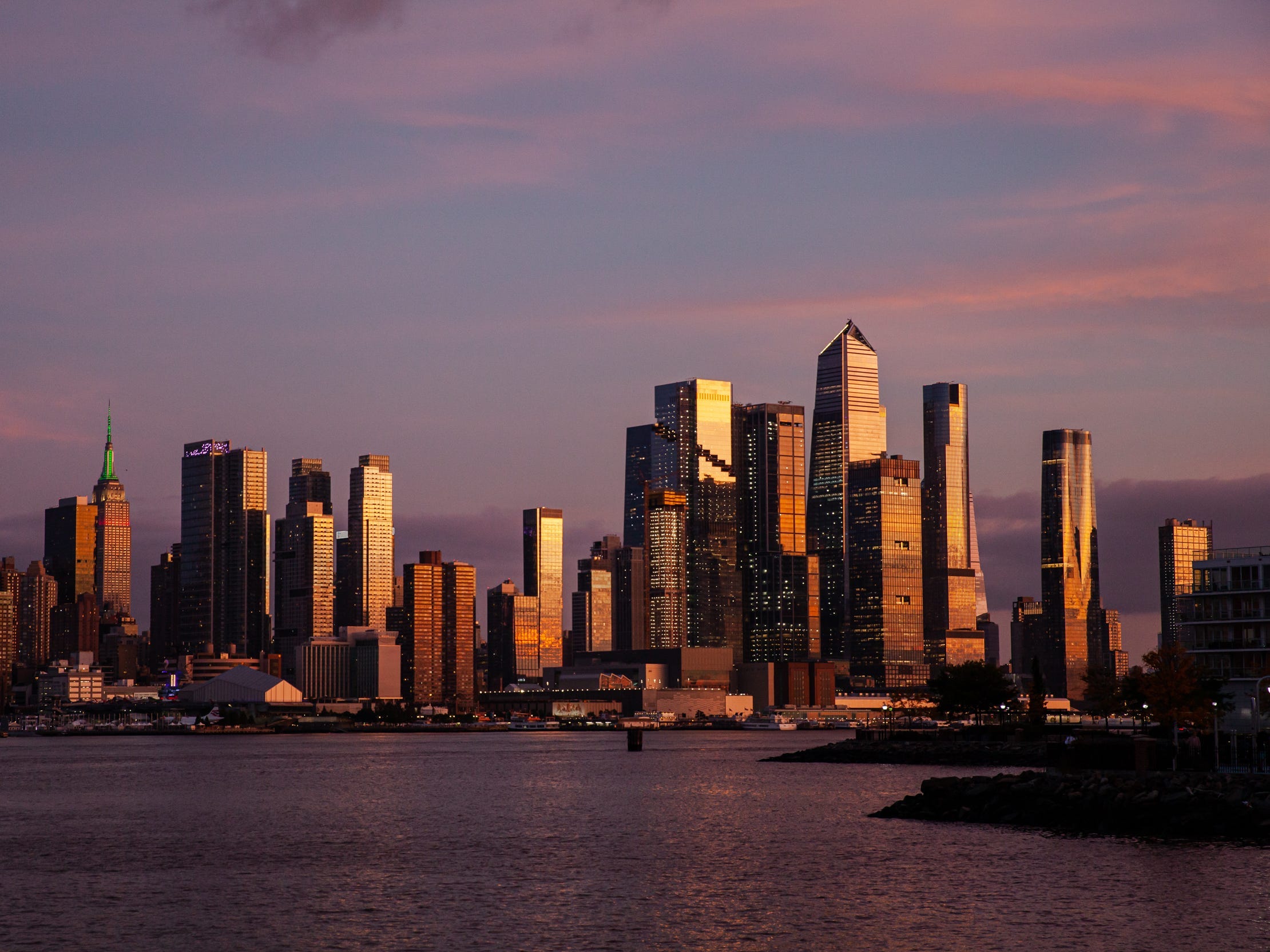 In New York City in particular, the entertainment and recreation sector saw the largest decline among all sectors due to the pandemic.

Big Apple artists will be getting big checks in just a few months, providing relief to thousands who have been struggling during the pandemic.

Creatives Rebuild New York (CRNY), a guaranteed income initiative started by Mellon Foundation President Elizabeth Alexander last year, opened applications this week to artists in New York State who can demonstrate financial need. The program will provide monthly stipends of $1,000 to 2,400 New York-based artists for 18 months. That’s out of a towering $125 million fund, $115 million of which comes from the Andrew W. Mellon Foundation — CRNY is the largest program for artists that Insider’s research has found.

Guaranteed income programs offer funds with no strings attached, which means recipients can spend the money however they choose. They’ve gained traction around the world, with Insider reporting that at least 33 are currently active in the US. The pandemic exacerbated financial challenges for low-income people, which many cities, states, and countries cite as a reason for devoting funding to these programs.

Guaranteed income programs for artists are less common, but also gaining popularity in US cities like San Francisco, California, and St. Paul, Minnesota. Ireland set up a fund of almost $30 million for its entertainers. Artist-focused programs like CRNY highlight that the creative sector still hasn’t rebounded from its pandemic hit, and that governments are increasingly turning to guaranteed income as a way of supporting those who were disproportionately impacted.

“Funding in the arts and cultural sector has long prioritized support for organizations rather than for individual artists,” Jamie Hand, the Director of Strategic Impact and Narrative Change at CRNY, told Insider. “CRNY aspires to build longer-term, replicable funding structures for artists that can be sustained outside the context of emergency relief.”

In addition to the guaranteed program, CRNY will also be giving jobs to 300 artists working with community-based organizations across the state, which will pay $65,000 per year for two years. The organizations that employ them will receive annual grants between $25,000 and $100,000.

In New York City in particular, the entertainment and recreation sector saw the largest decline among all sectors due to the pandemic, with employment declining by 66% between December 2019 and December 2020, according to the comptroller’s office.

“Things are not yet ‘back to normal’ for the arts sector as a whole, which typically generates $120 billion and half a million jobs for the state,” Hand said. “We believe that improving the lives of artists is central to the vitality of New York State’s social and economic well-being.”

CRNY’s definition of an artist covers a broad range: its website describes “someone who regularly engages in artistic or cultural practice” or circulates “knowledge” and “resources” to their community through their work. Disciplines that qualify include crafts, dance, design, film, literary arts, media arts, music, oral tradition, social practice, and visual arts, but are not limited to those categories.

Hand said that the program, which will accept applications until March 25, wants to help individual artists in the long-term by not tying their funding to an organization that oversees their work, such as an artist-in-residence program.