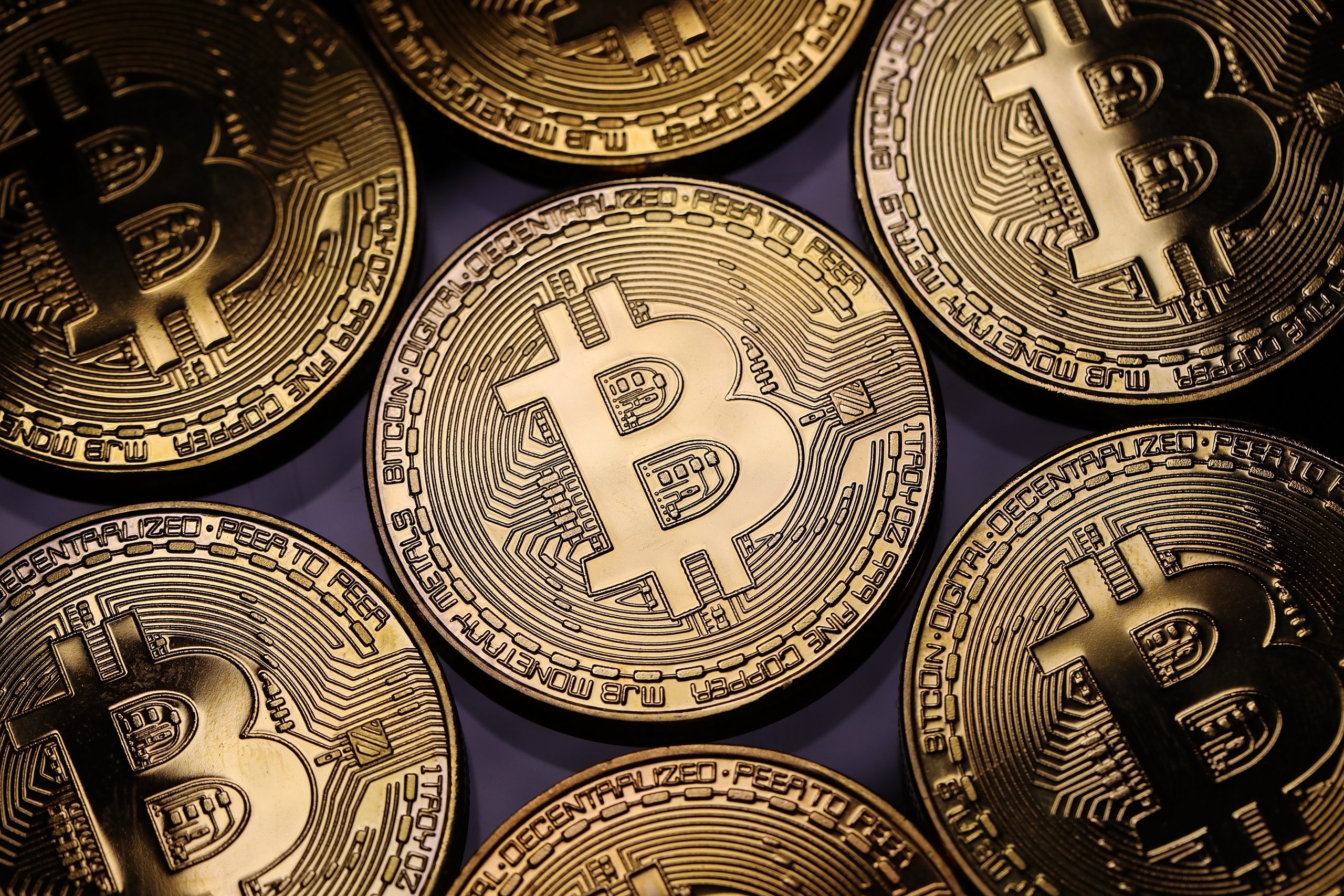 A British Virgin Islands court has ordered the crypto hedge fund Three Arrows Capital to liquidate its assets, another blow to digital asset markets that are already cratering amid the collapse of once-high-flying startups.

The unwinding of Three Arrows, which had been one of the industry’s top investment firms, will likely spell big trouble for lending platforms and digital asset businesses whose finances are tied to the beleaguered hedge fund’s balance sheet. Digital asset markets have fallen by more than $2 trillion since last fall, erasing about two-thirds of the industry’s total market capitalization.

Two senior managing directors from the global advisory firm Teneo will serve as joint liquidators of Three Arrows’ assets, a person with direct knowledge of the British Virgin Islands court order said. Given the extent of Three Arrows’ holdings and the turbulence of the current crypto market, “it’s going to take a long time” to resolve the company’s obligations to creditors, the person said.

Three Arrows saw its fortunes crumble after its $200 million investment in Luna — a crypto token whose value was used to prop up the defunct algorithmic stablecoin TerraUSD — lost nearly all its value in the market downturn.

The failed investment affected the hedge fund’s ability to repay its lenders. The problem became especially acute after another major crypto lending business — Celsius Network — announced it was freezing withdrawals and crypto-for-crypto trading services for about 2 million customers “due to extreme market conditions.”

“The Terra-Luna situation caught us very much off guard,” Kyle Davies, Three Arrows’ co-founder, told The Wall Street Journal earlier this month. “This has been all part of the same contagion that has affected many other firms.”

Three Arrows did not respond to a request for comment.

BlockFi, whose business model is similar to that of Celsius, earlier this month reportedly liquidated an overleveraged margin loan taken out by Three Arrows. On Monday, the digital asset trading platform Voyager Digital announced that Three Arrows had defaulted on a loan of 15,250 bitcoins and $350 million worth of a dollar-pegged stablecoin. (That loan is worth $655 million with Bitcoin’s current value of $20,000).

The market collapse and the looming threat of Three Arrows’ insolvency forced BlockFi and Voyager to take on new loans from businesses linked to crypto billionaire and political mega-donor Sam Bankman-Fried.

BlockFi signed a term sheet for a $250 million loan from the crypto exchange FTX last week. Voyager has credit facilities worth roughly $500 million with Alameda Research — a trading firm founded by Bankman-Fried in 2017.