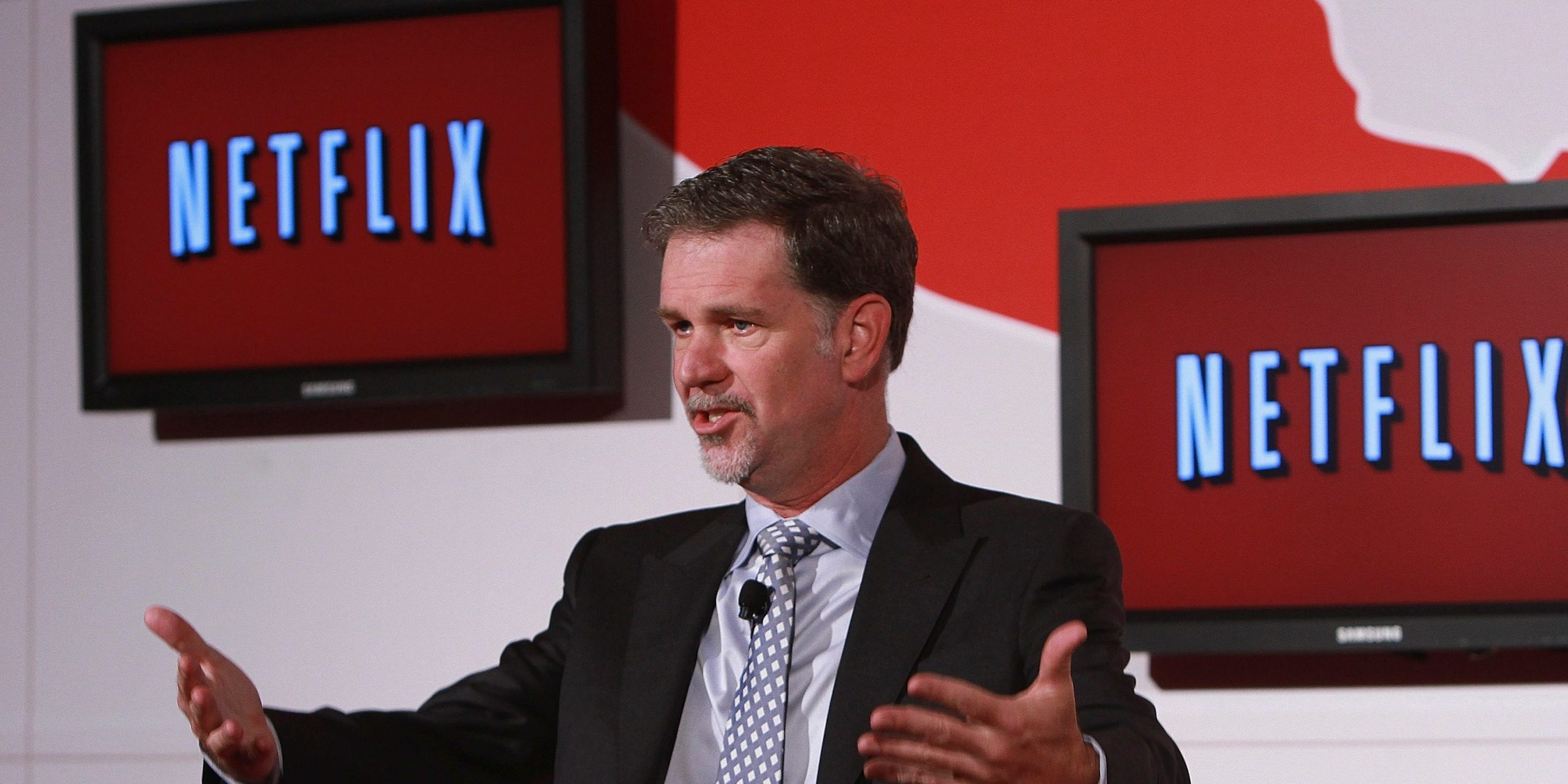 Investors that were relieved to see Netflix report a better-than-expected quarter should still not expect much from the stock’s performance as big questions remain about how the streaming giant will go about revamping its business in the wake of declining membership.

A lack of detail about the company’s plans to generate earnings via an ad-supported membership tier was disappointing, the BofA analyst wrote.

“We were expecting further detail on advertising, but we received limited disclosure on cannibalization, rollout, ad loads, and why Microsoft was chosen as its technology partner.”

Netflix on Tuesday reported $7.97 billion in revenue for the second quarter, slightly under estimates of $8.03 billion. As for subscribers, the company outperformed expectations, losing a net 969,000 customers instead of the 2 million projected.

The stock surged on the report, which was better than many observers were expecting. Shares jumped to $208.76 Wednesday morning, up 4% from Tuesday’s close of $201.63.

However, the BofA analyst are skeptical that the stock will see any upside as long as fundamental questions about the business remain unanswered. The bank reiterated its “underperform” rating, with a price target of $196 per share.

While the second quarter wasn’t as painful as investors feared, it’s the second consecutive quarter that Netflix lost subscribers. It lost 200,000 subscribers in the beginning of the year, which it said was due to increased competition, a difficult economy, and password sharing.

Specifically, the BofA analysts said that there was little explanation from executives on how investors can expect the recently announced ad-supported membership tier to impact earnings.

“[M]anagement noted they have no plans (at this time) to break out advertising revenue separately once the tier launches, making any future advertising impact to the company meaningfully more difficult to measure,” the wrote.

They estimate that ad revenue would need to clock in at about $6 billion to adjust to the number of subscribers they said would be likely to downgrade to an ad-supported membership at $5 a month.

Netflix is aso expected to be impacted by the strengthening of the US Dollar. That could put off some international subscribers, causing a potential headwind of $380 million this quarter, the note said.