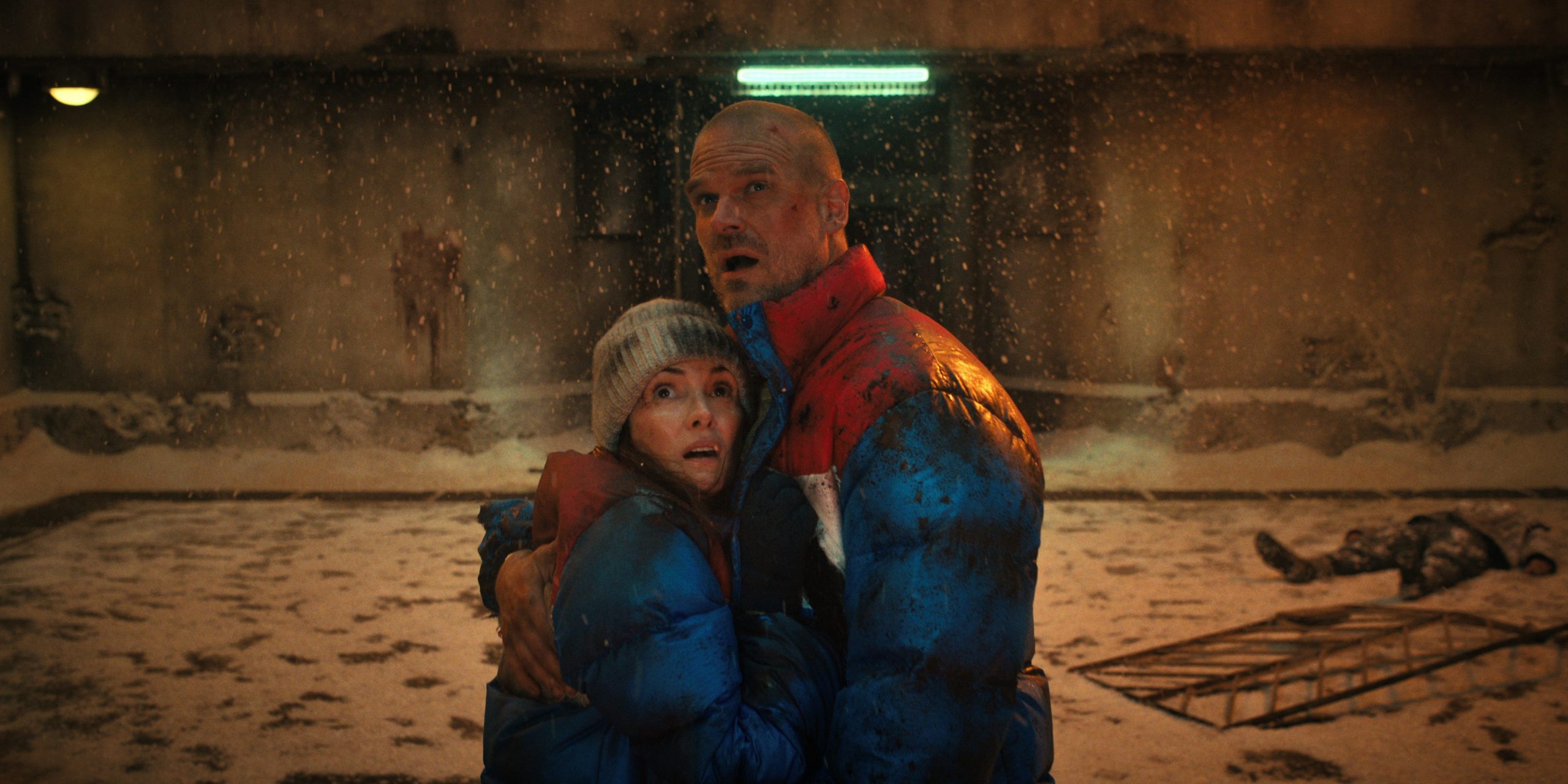 “Stranger Things” is one of Netflix’s biggest hits, so more of it is not necessarily a bad thing as far as the streaming giant is concerned.

In the case of season four, Netflix’s content chief said there could have been more episodes if not for pandemic-related production delays and inflated costs.

“One of the catalysts of splitting the season in half was how long it took to produce [season four],” Netflix co-CEO Ted Sarandos said during the company’s Q2 earnings call on Tuesday.

“A lot of that was stalled because of early shut down of the production and then restarting production and being extremely careful with the cast of the show early on in COVID,” he said. “So it was more financially impacted than a lot of our other projects were.”

“If you did it all again and it took it [from] the top, you might even get a couple extra episodes out of it,” Sarandos added on the earnings call.

“Stranger Things” season four was already the longest season of the series, with every episode over an hour long. Episodes seven and eight were closer to an hour and a half in length, and the finale, episode nine, was over two hours.

Matt and Ross Duffer, the creators of “Stranger Things,” have said that the episodes are so long because of the structure of the season. In the case of the finale, they didn’t see a reasonable place to cut it up.

“Reel one is build-up dread. Reel two is action, chaos. And then, reel three is our traditional coda, come down after all of that,” Ross told Variety recently. “You didn’t really want to break it after just the build-up. It wouldn’t feel like a satisfying episode. So, at a certain point we just said, ‘Well, it’s just a mega episode.’ If someone wants to pause it, they can.”

The Duffers did not immediately respond to Insider’s request for further comment on how the production delays could have impacted the season’s structure.

The Duffers recently told the “Happy Sad Confused” podcast that season five of “Stranger Things” — also the show’s final season — likely won’t be as long (though they did say that the series finale will probably be closer to the season-four finale, as in movie length).

“For the first time ever, we don’t wrap things up at the end of four, so it’s going to be moving,” Matt said.