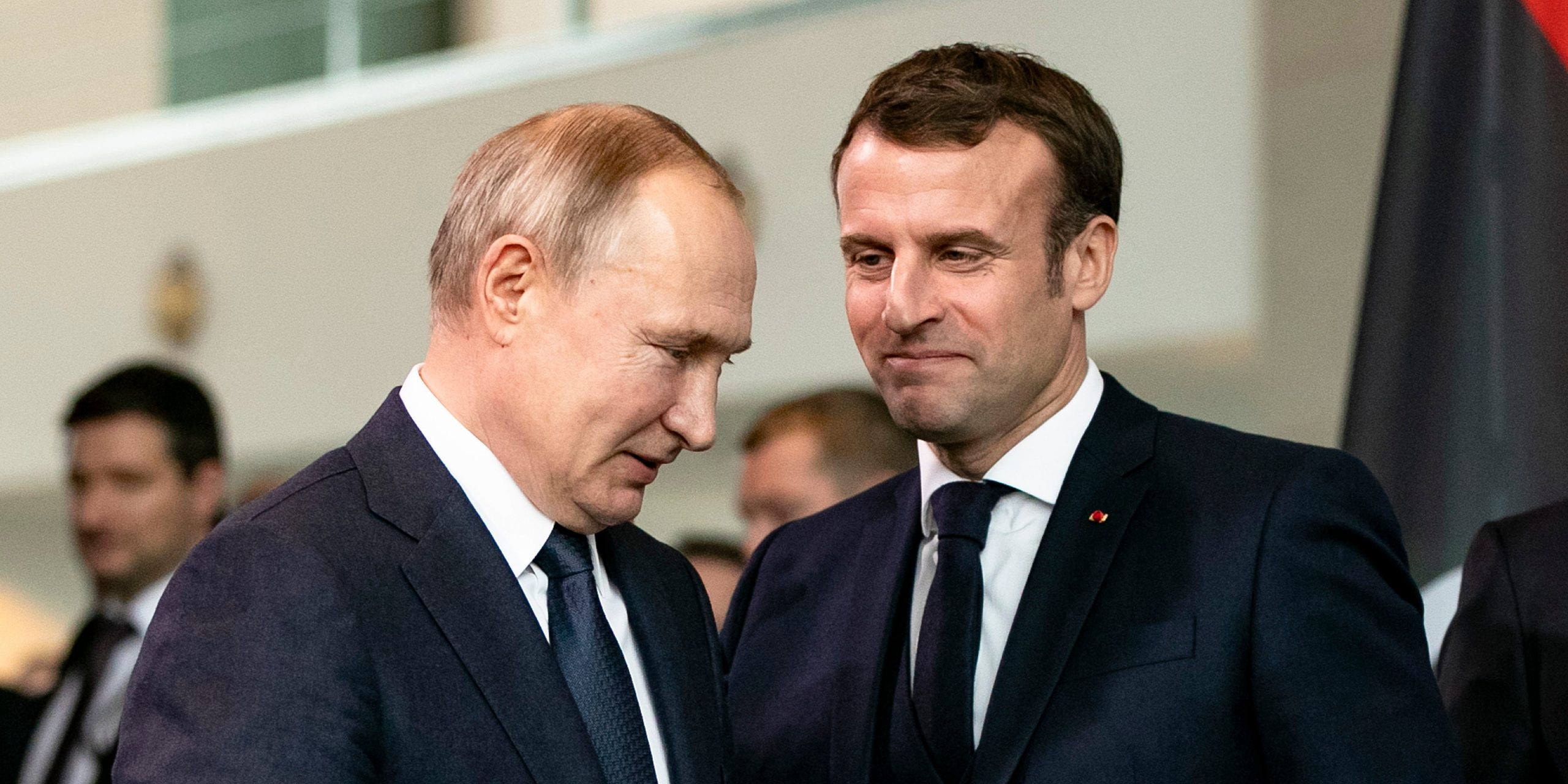 US natural gas prices surged on Wednesday, jumping as much as 10% to $7.97 per million British thermal units as anticipation builds that Russia’s Nord Stream 1 pipeline will resume gas exports to Europe on Thursday, albeit at reduced rates.

The Nord Stream 1 pipeline has undergone annual maintenance for nearly two weeks, effectively shutting off the flow of gas into Europe from Russia. The pipeline shutdown, which was preceded by a sharp cut in deliveries, has led to a decrease in supply for natural gas amid a devastating heat wave that has swept across Europe. Temperatures in the UK hit a record 104 degrees Fahrenheit on Wednesday.

Wednesday’s surge in natural gas prices returns the commodity to price levels not seen since mid-June, and extends its rally from the start of July to nearly 50%.

But if Russia’s Nord Stream 1 pipeline does resume operations on Thursday, Europe shouldn expect it to operate at just 40% capacity again, according to Goldman Sachs. Russia still has incentives to keep some gas flowing to Europe, and the bank in a Wednesday gave three reasons why Moscow wouldn’t keep the pipeline completely shutoff:

1.  “It would remove flexibility from Russia’s supply decisions (once you’re at zero, there’s only one place to go: up).”

2. “It would significantly reduce Russia’s gas revenues, limiting its upside from a potential spike in European gas prices under that scenario.”

3. “It would force an even faster rate of gas production shut-ins in Russia.”

But if the Nord Stream 1 pipeline continues to operate at 0% capacity, investors should expect Europe to enter a recession as the government institutes rationing policies in an attempt to find an equilibrium with the lack of supply, according to Goldman.

“A lack of rebound in Russian export flows would instead require both higher prices and likely higher government-driven demand destruction,” the bank said.

One scenario is the pipeline operating at about 20% capacity, according to Wednesday comments from Russia President Vladimir Putin.

Putin signaled that the Nord Stream 1 would restart once maintenance ended on Thursday, but warned that if a gas turbine part that’s been caught in sanctions isn’t returned to Russia, supply curbs would be implemented.

Gazprom said it still hasn’t received the necessary paperwork from Siemens related to the natural gas turbine that was sent for maintenance. Putin has said Gazprom needs both the turbine and documents to restore flow of the Nord Stream pipeline, Bloomberg reported.