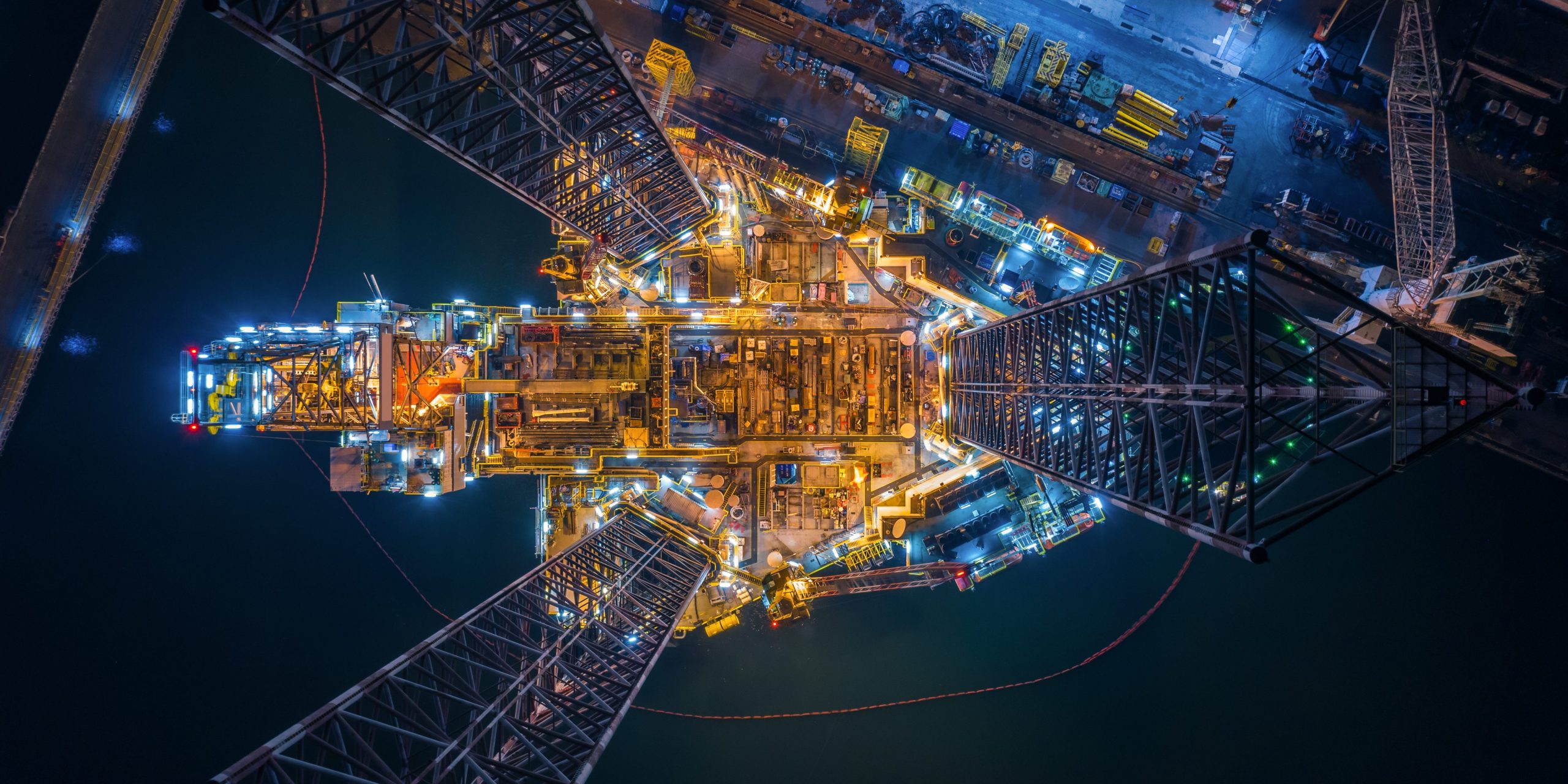 The natural gas market is still in a state of crisis in response to Russia’s invasion of Ukraine and isn’t likely to get better while war in Europe rages on.

A report from the International Energy Agency states that natural gas is no longer the reliable and low-cost energy source it once was, and that it’s future is uncertain as global powers battle an energy crunch amid sanctions aimed at curtailing funding for Russia’s war in Ukraine.

The situation is exacerbated by a myriad of other factors worldwide: a fire at a liquefied natural gas facility in Texas hobbling exports, US industry output suffering from high energy costs, and European factories shuttering for the same reasons, have all helped paint a bleak picture for global energy flows.

“The European Union’s commitment to speed up the phase-out of Russian imports — historically its largest supplier – is transforming Europe’s gas market, with repercussions for global gas dynamics,” the IEA note says.

While the EU is desperately trying to replace Russian supply with liquefied natural gas, which is cheaper to transport, the move is further straining the market. The US has quickly become a large supplier of the energy source since the beginning of the year, marking a quick shift away from Russian flows. The report added that much of its forecasted uncertainty assumes that Russia will curtail flows to more European countries as it has done to Bulgaria and Poland.

But the US has it’s own supply chain constraints that put a ceiling on flows to Europe, experts say. The fire at the Freeport LNG facility in shuttered the plant for two weeks, and officials said it wouldn’t be back to full capacity until the second half of this year.

“Generally, I do not think that the U.S. can fill the void of Russian gas if it were to be shut off completely,” said Sean Morgan, director at Evercore ISI. “U.S. exports are essentially maxed out already and the recent Freeport fire took about 17% of U.S. exports offline for a prolonged fire.”

Stephen Ellis, energy and utilities strategist at Morningstar, echoed the sentiment, adding that the current trajectory for LNG exports is already operating at full capacity. In the near term, he said, “there’s not much more that they can do.”

And US industry is starting to feel the pain from high energy costs. An aluminum plant in Kentucky slashed its payroll, telling employees that it could no longer afford its high energy tab. The company, Century Aluminum, accounts for 20% of US supply.

Meanwhile in Italy, officials worry that a cutoff in Russian flows could force the Italian economy to contract this quarter. Italy’s central bank chief said that uncertainty over securing energy supplies and the cost of raw materials would push growth forecasts back to 2024.

European industry is dependent on Russian energy, which accounted for 40% of the EU’s natural gas supply last year. The IEA noted that it revised its projection for natural gas demand to 0.8% through 2025 due in large part to decreased economic activity. The agency asserted that a steep falloff in demand for gas is needed to ease price pressures.

“Additional energy transition policies would need to be implemented in mature markets to further accelerate the decline of gas consumption,” the report said.